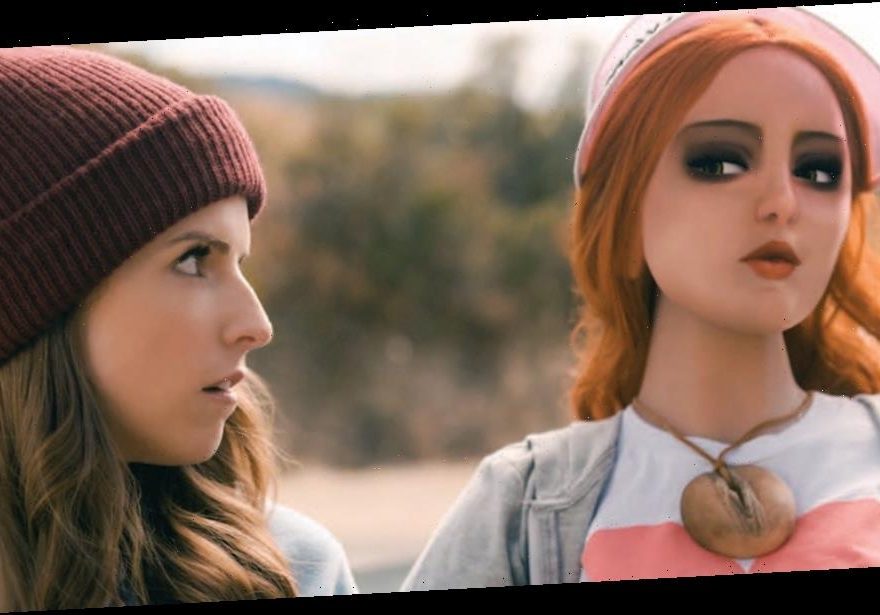 With the debut of Quibi, the short form categories at the Emmys may never be the same. The launch of the mobile streaming service hasn’t exactly been smooth: There were early questions about its business plan and whether consumers would want to pay for such content when free platforms including YouTube exist, subscriptions have already been far below expectations and many of those free trial deals are now expiring.

But with Quibi’s sheer volume of content, its submissions for the 72nd Annual Primetime Emmy Awards will be vast across three short form genre categories (drama or comedy series, variety series and nonfiction or reality series), as well as in the short form actor and actress categories. It’s also making a play for the character voice-over performance and original music and lyrics fields. (The one short category Quibi isn’t pursuing is short form animation, a category long dominated by Adult Swim, Cartoon Network, Disney Channel and, as of last year, Netflix.)

Quibi brings big budgets and star power to the short form comedy or drama category, including the comedy “Dummy,” starring Anna Kendrick as a woman who befriends her boyfriend’s sex doll; “Most Dangerous Game,” a dystopian thriller starring Liam Hemsworth; “#FreeRay­shawn,” a police drama starring Laurence Fishburne; and a new version of “Reno 911.”

Meanwhile, Quibi is entering its update of “Punk’d” in short form variety series, while quirky reality shows like “Dishmantled,” “Gayme Show” and “Murder House Flip” are being submitted for short form nonfiction or reality series.

Names being entered to the actor and actress short form categories include Kaitlin Olson and Will Forte (“Flipped”), Kether Donohue and Darren Criss (“Royalties”) and Hemsworth and Fishburne. “There is a lot of creativity in the short form category, and the hope is that the premium original content from Quibi — created specifically for this format — is seen as equally engaging, thoughtful and entertaining,” a Quibi spokesperson said.

Then there’s “Dummy” star Anna Kendrick, who’s aiming for the short form actress nomination. Kendrick is also an executive producer on “Dummy,” which was created by Cody Heller, who says she’s a true believer in the short format.

“There’s something about it that feels very artful and that I was able to just really boil everything down to the stuff that I loved the most,” Heller says. “It allowed for more creativity in a way, and it really forced me to think about what is the story I’m telling distilled down to the shortest possible version. It’s so new, so we’ll see how it all pans out, but I think the short-form thing is a really interesting new way to watch stuff.”

The short form categories were born out of a desire to recognize the kind of programming being created, particularly by independent producers, for such platforms as YouTube. But instead, most nominations and winners wound up being digital extensions of popular primetime TV shows. Last year, “Creating Saturday Night Live” won the Emmy for short form nonfiction or reality show, while “Carpool Karaoke: The Series,” an offshoot of James Corden’s talk show, won for short form variety series.

The one exception in 2019 was Sundance TV’s original “State of the Union,” which won the Emmys for short form comedy or drama, as well as actress (Rosamund Pike) and actor (Chris O’Dowd). The show, which consisted of 10 10-minute episodes, was a signal that Emmy voters might be game to reward high-end short-form programs from A-list auspices (in this case, Nick Hornby). At the time, execs joked that “State of the Union” was “Quibi before Quibi.” Now, with Quibi mounting a major Emmy campaign in these categories, it’s primetime for the short-form world.

“I think everybody was shocked at ‘State of the Union’ and how good it was, the caliber of artists,” says Carter Pilcher, CEO of Shorts TV. “Quibi, they’re looking for things to promote their brand. So they are going to go all out to try to win something. With [SundanceTV’s] success last year and then Quibi putting in 20-or-so series, that’s pretty amazing. After this year, I think this is a category.”