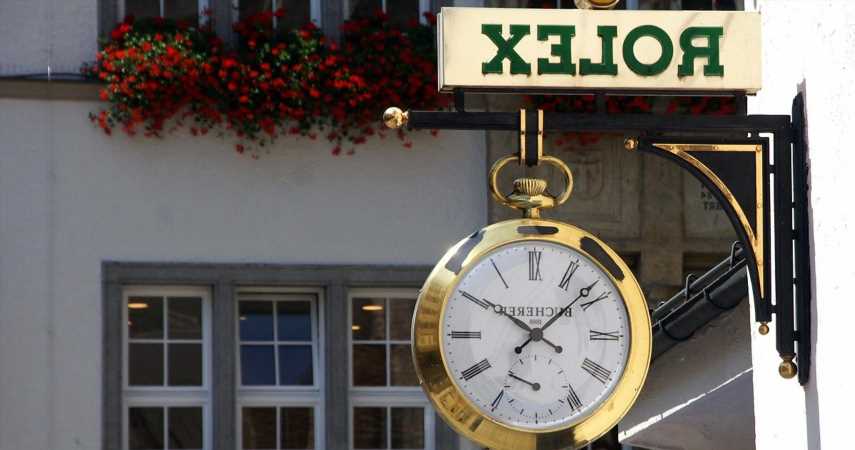 Rolex: Nascent Of The Brand

Rolex S.A. is a luxurious British-founded Swiss watch brand that was founded in 1905 in London and was first recognized as Wilsdorf and Davis (W&D) which was owned by Hans Wilsdorf and his brother-in-law Alfred Davis. In 1908, Wilsdorf, in search of a shorter name registered Rolex as their trademark brand name and in 1910, the Rolex brand was amongst wrist watches tested in Bienne, Switzerland for superlative timekeeper prowess and Rolex won that award for the first time. This award placed Rolex on a high pedestal as the brand went on to become one of the best in the world thanks to its chronometric excellence. Rolex Watch Co. Ltd was later registered as Montres Rolex S.A. in Geneva due to high post-war taxes exacted on luxury items. The Montres Rolex S.A. brand moved its base of operations to Geneva, Switzerland where it finally became Rolex S.A.

When Hans Wilsdorf first founded his company, he had a goal in mind for what he wanted his wristwatches to represent. He wanted the watches to represent some form of attachment to their owners throughout their life adventures. And even when his watches could achieve this goal already, he wanted more. He wanted the watches to have excellent performances irrespective of their environments. This spurred the creation of the Oyster Rolex brand, one of the first wristwatch brands created to be water resistant and this became a game changer for the Rolex brand.

It was quite obvious Wilsdorf had hacked the holy grail of making luxury watches with exceptional performances and features apart from their timekeeping prowess; the next 50 years saw the release of several series of Rolex watches while defining watchmaking landscapes for generations to come and from here on, each series released by the Rolex brand was outstanding. In the middle of all this, Wilsdorf somehow found time to create a twin brand, Tudor. This brand was founded around 1946 and his main aim of founding this brand was to create a less luxurious but high-quality watch brand at less expensive prices.

RELATED: Here’s What Happened To Michael Jackson’s Estate After His Death

As one of the biggest non-profit brands in the world, this does not in any way imply that Rolex S.A. does not make any profits or that they are uninterested in profit making. This just means that Rolex S.A. unlike other luxurious brands, spends the more significant part of its earnings on charitable causes, for the greater good of others rather than on their stakeholders/shareholders Taking up the position as one of the biggest non-profit brands in the world could have only been achieved by a brand like Rolex S.A. and this is largely due to the fact that they rake in about $4 billion as revenue annually and once manufacturing costs and salaries are removed and taken care of, the rest of this revenue goes straight to the charity and social causes or maybe back into the brand sometimes.

READ NEXT: How Wizkid Became One Of The Highest-Paid Afrobeat Artists In The World