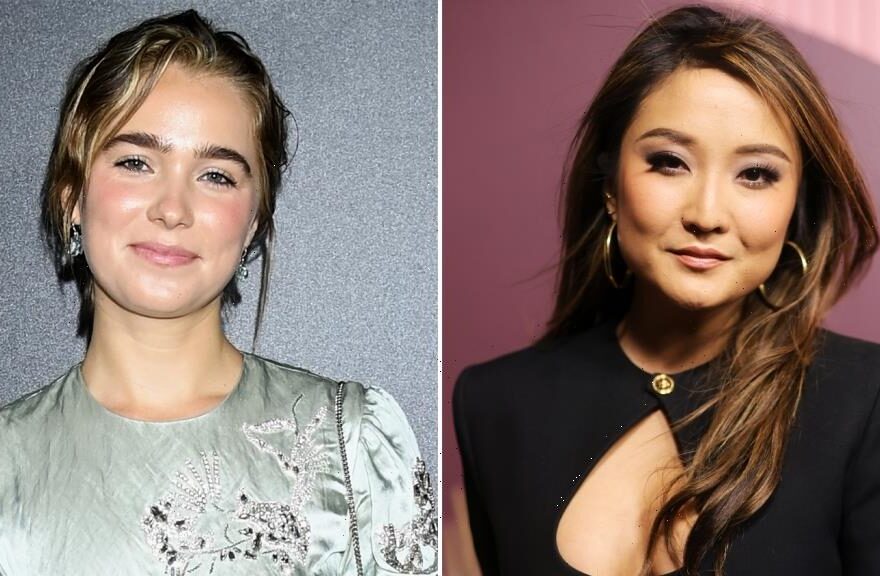 Emily in Paris star Ashley Park and Haley Lu Richardson (The White Lotus) have been tapped to announce the 29th annual SAG Awards nominations on Wednesday, January 11. The nominations will be announced exclusively on Instagram Live (@sagawards) beginning at 10 a.m. ET / 7 a.m. PT.

Nominations will kick off at 9:50 a.m. ET / 6:50 a.m. PT on @sagawards’ Instagram Stories with an introduction by SAG-AFTRA President Fran Drescher. Nominations for the Outstanding Action Performances by Television and Film ensembles will follow, with announcements made by SAG Awards Committee members Jason George and Elizabeth McLaughlin.

SAG Awards 2023: No TV Home Yet For The Annual Fete

There still is no TV home for the awards as the nominations loom. The SAG Awards announced in May that the 29th annual ceremony would no longer air on TNT and TBS. With ratings down and costs up, it has become more of a challenge to find a willing network.

“They’ve been pitching it around but we passed,” said one broadcast TV executive. “The state of the business is atrocious. It’s a losing proposition.”

Launched in 1995 on NBC, the SAG Awards had been airing on TNT since 1998. Last year, the two-hour show returned to an in-person show affair, where CODA and Squid Game were the night’s big winners. The telecast averaged 1.8 million viewers, better than the previous year’s remote ceremony, which only brought in 957,000 total viewers across the TNT and TBS simulcast, but still fell behind the pre-pandemic 2020 ceremony.