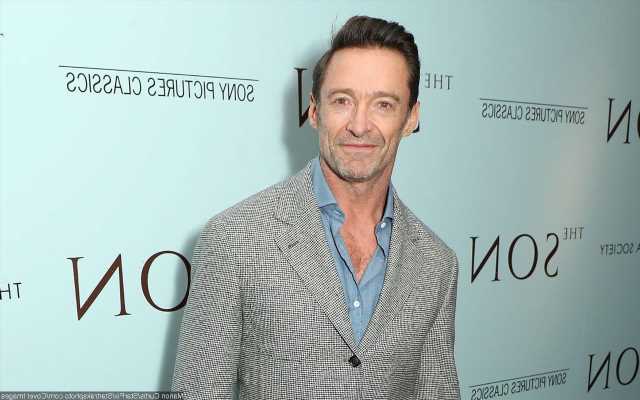 Before making ‘The Son’, a movie about divorced parents trying to help their teenage son with his mental health struggles, the ‘Greatest Showman’ star talked with his 22-year-old son Oscar and 17-year-old daughter Ava Eliot.

AceShowbiz –Hugh Jackman is “really proud” of his kids for talking about their mental health. Before he made “The Son“, a movie about divorced parents trying to help their teenage son with his mental health struggles starring himself and Laura Dern, “The Greatest Showman” star chatted with his 22-year-old son Oscar and 17-year-old daughter Ava Eliot.

Hugh felt it was “very important” to discuss it with them and thinks that his age is “a little more sheepish” about opening up. He said, “It was very important that I talk to them about what it was about, what it meant to me and why I was doing it. When I saw the movie, I took them with me to see it and we had a long conversation. What I find amazing is the generation of 22 to 17-year-olds are totally fine having these conversations.”

He added, “It’s more my generation that is a little more sheepish and shy around it”. Meanwhile, Hugh’s wife and the mother of his kids, Deborra Lee Furness, previously revealed their family has “cultural differences” that they iron out together.

She said, “We’ve got cultural differences in there, and I do believe these will play out generation after generation. So our family is just a little more late, I guess, at dinner time; a few more ancestors at the table.”