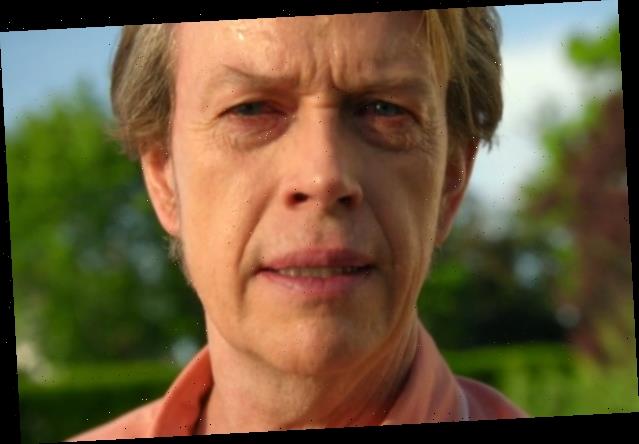 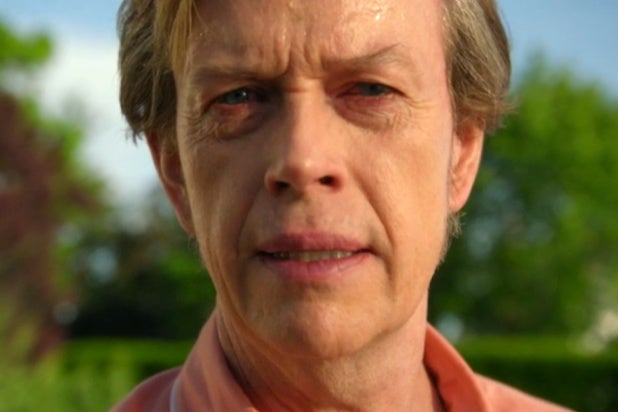 The new Amazon Prime Video series “Hunters” is an interesting work of historical fiction, in that that year it takes place (1977) is in no way incidental to its story. While the main plot is not a true story, many real events occur on screen during season 1.

For example, in one episode there’s a city-wide blackout in New York City, which was a real thing that happened in 1977. “Hunters” is full of things like that, taking real bits of history and recontextualizing them for the story being told. And, of course, another example of such a thing is the United States government sweeping up a bunch of prominent Nazis after World War II and giving them important jobs in America.

Though so far as the public record goes the Nazis did not make a concerted effort to establish the Fourth Reich in the US, it is true that after the war the government brought a large number of Nazi scientists to America instead of punishing them. A lot of important folks got a free pass because of their skills, most notably Wernher von Braun, who got a high placement at NASA and has lots of stuff named after him. Von Braun was just one of many Nazis who worked at NASA back in the day.

This whole thing, dubbed Operation Paperclip, is the spark of the plot in “Hunters,” which is all about a squad of vigilante spies, basically, verifying these folks and taking them out. Though in this version of history those Nazis weren’t just hanging out living their lives — they were plotting to take over the country.

If you want to know more about Operation Paperclip, you’ve come to the right place. Below we’ll run down the basics of the real-world version of Paperclip, but we’ll avoid spoilers for the sake of those who aren’t finished with “Hunters” season 1 yet.

So despite a reputation in popular culture for almost science fiction level technology, Nazi Germany actually lagged far behind its rivals in several key fields, like nuclear physics.

But in some other fields, particularly rocketry, Nazi German scientists were actually ahead of the U.S. and USSR. In the latter months of World War II Germany developed the first guided ballistic missiles, which they used to attack cities in England and Belgium, among others. By contrast, the otherwise far more advanced America had to use standard issue bomber planes to deploy the first nuclear bombs.

After Nazi Germany surrendered in May, 1945, the country was divided up under zones of US and Soviet control, who ended up with custody of a lot of those scientists. This is where it gets complicated.

The German scientists were of course Nazis, in many cases high ranking Nazis. Which meant there was a high probability they were personally involved in Nazi atrocities like biological weapons research, concentration camp deaths, slave labor and human experimentation.

This was less of a problem for the Soviets, whose zone of control included the site where Germany developed its most advanced rockets, giving them a huge advantage just as relations with the US were turning sour. The USSR reverse engineered the whole thing and rebuilt it inside Soviet borders. They also forcibly conscripted more than 2000 scientists.

The situation was different for the US, who was in the process of very publicly declaring itself the defender of human rights in the postwar era. No matter — America wanted to get an advantage over the USSR, and also had real concerns that Nazi scientists might take their skills to other countries (there were several nations that didn’t participate in WWII but nonetheless were Nazi allies).

In late 1946 President Truman issued a secret directive authorizing “operation overcast,” which fast-tracked immigration papers for more than a thousand former Nazi scientists. It was later renamed “Operation Paperclip” because a paper clip would be attached to someone’s file, indicating they were to be allowed in without too much scrutiny.

Once in the US, they formed the core that developed America’s nuclear missile array during the 1950s — they also developed weapons for America that almost certainly violated international law.

In 1960, they were reassigned to newly-created NASA, where they oversaw the staggering scientific and engineering advances during the space race. Among them was Wernher von Braun, Germany’s top rocket scientist during the war. He designed the rocket that sent Apollo 11 to the moon.

But about those aforementioned war crimes: Operation Paperclip, ahem, papered over the records of recruited Nazi scientists, some of whom were outright monsters. Here are just a few examples:

-According to Annie Jacobson in her 2014 book Operation Paperclip: The Secret Intelligence Program that Brought Nazi Scientists to America, Walter Schreiber, a medical researcher who served as a key witness for the prosecution in the Nuremberg trials, was brought to the US under Paperclip in 1951. Just weeks later the Boston Globe exposed his ghastly human experimentation research at Ravensbrück concentration camp, and he fled to Argentina (with US military help).

-Rocket scientist Arthur Rudolph was brought into the US in 1945 and for the next 40 years served US military and scientific interests. He became a US citizen and even received NASA’s highest award. Then in 1984 it came out that he made heavy use of slave labor from Mittelbau-Dora concentration camp during World War II. Rudolph renounced his US citizenship and left the country in order to avoid a war crimes trial.

-Hubertus Strughold, former head of medical research for the Luftwaffe, came to the US in 1947 and through his subsequent work was honored as “the father of space medicine.” The Aerospace Medical Association even named its most prestigious award after him. Unfortunately he almost certainly conducted insidious experiments on humans, including children, at Dachau concentration camp. While he was never punished during his lifetime, the SMA retired the Strughold Award in 2013 following a Wall Street Journal expose of his crimes.

-As for von Braun, there is some evidence he also participated in war crimes, and he was accused of personally selecting slave labor. And, of course, he was a card-carrying member of the Nazi Party. But he also ran afoul of Nazi authorities, who suspected him of sedition and communist sympathies. In later life he consistently denied any direct participation in Nazi war crimes and said he felt helpless to do anything about the war crimes he knew about. His complicated legacy aside, he remains a revered NASA founding father with awards, buildings, streets and even a crater on the moon named after him.

So yeah, Operation Paperclip is certainly not a fictional thing that was made up for “Hunters” or the “Captain America” movies — you may recall that Hydra took over SHIELD as a result of Paperclip. The reality of it is, so far as we know, just a bit more mundane than these fictional tales.