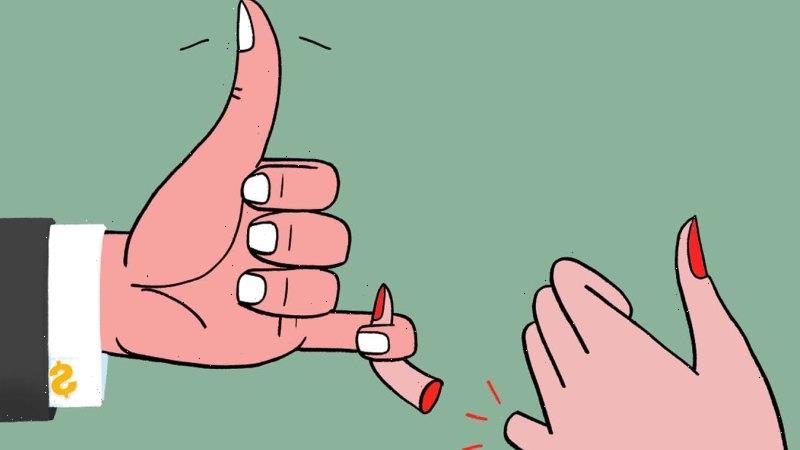 When Jim Chalmers delivers his first budget in a couple of weeks, he’ll have news that’s remarkably good, and news that’s challengingly bad.

The good news? Debts and deficits look set to be a fraction of what Treasury forecast just six months ago. That’s not because of tough decisions taken by any politician. It’s because three things surged: inflation, jobs and prices for exports such as gas, coal and iron ore. 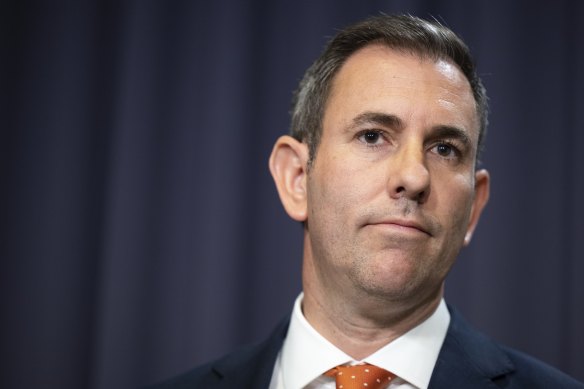 Treasurer Jim Chalmers can do the right thing, or he can keep Labor’s election promises.Credit:Alex Ellinghausen

That trio is a mixed bag for the economy. In particular, a jump in prices has stripped purchasing power from families so fast that their inflation-adjusted wages are dropping to lows last seen a decade ago.

Yet although the economic news is mixed, the budgetary impact is beautiful. Inflation may strip purchasing power from the punters, but it hands it straight to the taxman. And good news on commodity prices and on jobs does the same.

That’s game-changing. When Josh Frydenberg delivered his last budget six months ago, Treasury estimated deficits over the five years to 2025-26 would be more than $300 billion, enough to push federal debt to a third of annual national income.

Yet thanks to the trifecta of inflation, jobs and commodity prices, looming deficits over that five-year span have almost halved and debt looks like being a quarter of national income – not a third. (In fact, if you hear anyone talking about Australia’s “trillion dollar debt”, they’re blowing smoke. Net debt is currently half that. And relative to the size of our economy, it’s a quarter of what Liz Truss’ hapless team is juggling over in the United Kingdom.) 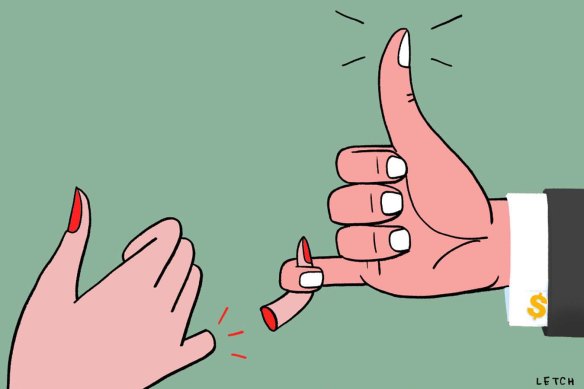 That’s all great news, but it has arrived at a politically inconvenient moment.

New governments like to dump on the last lot, letting us know just how hard that means it’ll be for them to restore the joint to its former glory. So huge writedowns in forecast debts and deficits are an uncomfortable backdrop for complaining about your terrible inheritance.

The treasurer is absolutely right when he says that the good news of recent times is largely temporary and that he still has to juggle big ongoing budgetary challenges.

The underlying problem is simple. The budget is our national social compact. We tax workers and businesses raise money to spend on the young, the old, the sick, the poor and on things such as education and defence.

But the cost of that has shifted sharply. As a series of royal commissions and other inquiries keep pointing out, both sides of politics failed over many years to set aside enough to fund our social services. And although funding is there now amid a game of catch-up, more is still needed.

Then there’s defence. The world becomes more dangerous when key countries are run by ageing autocrats. And a more dangerous world is a more expensive world – so our defence spending needs to rise too.

None of this is rocket science. Nor is it new news. Both the current Reserve Bank governor and his predecessor long since pointed out that Australia’s appetite for spending on itself has risen, but that we’ve failed to figure out how to pay for it. The former head of the public service said the same years ago and now the ex-head of the Australian Competition and Consumer Commission has too.

And yet … here we are. The treasurer knows the nation’s ongoing promises to itself cost more than what we’re charging ourselves. But his government doesn’t have the mandate to do much about it because both sides of politics ran screaming from such hard issues during the election.

Three areas would benefit from a much-needed dose of courage.

First, the leap in world energy prices after Putin’s invasion of Ukraine has highlighted failures in the way we tax our resource riches. Mistakes made decades ago allowed gas producers to build huge tax deductions, leaving Australia raising embarrassingly little tax from a key resource. The budget can and should do better on that front.

Second, the stage three personal tax cuts aren’t the fairness fail that Twitter sees them as: they don’t hugely shift the dial on the proportion of tax that people pay. (For example, the top 10 per cent of personal income taxpayers paid an average of 44.9 per cent of all personal tax over the past decade. If stage three goes ahead as planned, that share will be … 45.1 per cent – pretty much bang on that average.)

Yet even though they’re not particularly unfair, they are particularly expensive. And with Australia’s budget in need of some repair, trimming those stage three cuts – rather than abandoning them – makes a whole lot of sense.

Finally, we need to do better in controlling spending. In particular, although Australia’s National Disability Insurance Scheme is kicking goals for the nation’s disabled, its cost is rising much faster than originally projected. (The aim was for the cost of the NDIS to be only a bit more than 1 per cent of national income, but it’s on track to cost closer to 3 per cent.)

So shifting the dial on these three areas is enormously important.

But here’s the thing: the government has specifically said that it wouldn’t make either of these tax changes and while in opposition it stymied the last government’s attempt to rein in NDIS costs. Oops.

That makes it hard. But, for mine, the nation is better off if our politicians choose courage over consistency. Or, if you like, I prefer hypocrites to cowards. So, I hope budget night will be filled with broken promises.

But don’t get your hopes up. It’s more likely to be business as usual.

The Opinion newsletter is a weekly wrap of views that will challenge, champion and inform your own. Sign up here.