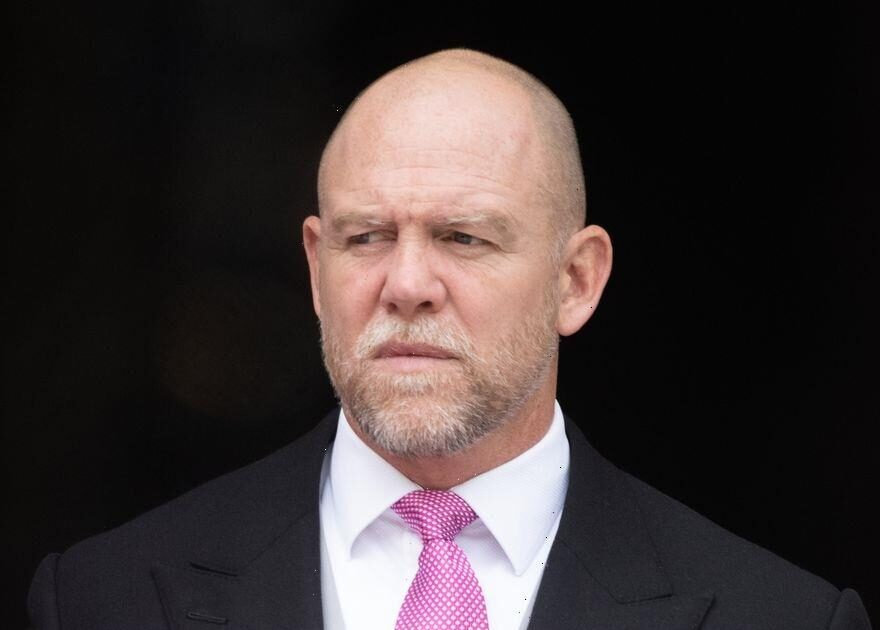 ITV has signed a member of the royal family for this year’s series ofI’m A Celebrity… Get Me Out Of Here, according to reports.

While the show has previously seen TV royalty camp out in the bush, they’ve never had an actual royal participate in the hit show.

However that all seems set to change, with reports claiming thatformer rugby player turned royal Mike Tindallwill be taking part in this year’s bushtucker trials, in what may be one of the show’s biggest signings ever.

If true, then Mike, 43, will reside in the jungle alongside Boy George, comic Seann Walsh andDJ Chris Moyles.

The deal between ITV and the dad-of-three is said to have been a closely guarded secret.

However,The Sun reports that a source revealed this bombshell, telling the publication: “It’s a massive coup. Mike has had a box seat for some of the most important moments in royal history for generations.

Mike is the son-in-law ofPrincess Anne, having married her daughterZara Tindall, nee Phillips, in July 2011, after six years of dating.

Two years later, the couple revealed that they were expecting their first child together, with Zara giving birth to baby Mia Grace Tindall in January 2014.

Since then the doting parents have welcomed two more children – Lena Elizabeth, four, and one year old Lucas.

Away from their royal engagements, the couple largely spend their time outside of the spotlight and enjoy the quiet life in Gloucestershire, though they're often seen attending events including Wimbledon.

The unlikely couple met nearly 20 years ago, and have endured one of the more successful royal marriages.

Both were visiting Australia at the time, Mike for the Rugby World Cup, and Zara on a gap year.

When Mike visited a pub with pals Martin Corry and Austin Healy, he unknowingly met his wife-to-be.

Speaking to theDaily Mailin 2011 about their first meeting, he explained: “Austin gave me her number and said, 'She wants you to text her, to say where you're all going out after the final so she can come along.”

Following their initial encounter, the pair began talking and their relationship has only gone from strength to strength.

And despite their extremely different backgrounds, Zara and Mike hit it off, becoming an official item in April 2004.