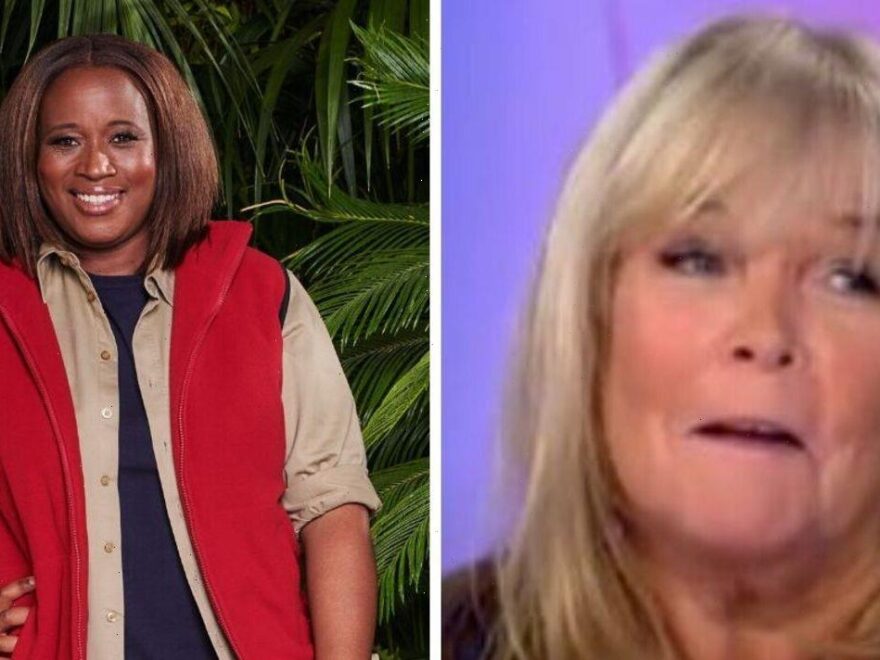 On Tuesday’s instalment of Loose Women, the panel discussed the upcoming series of ITV’s I’m a Celebrity… Get Me Out of Here! This week it was revealed that their co-star Charlene White will be one of the 11 stars heading into the jungle. However, Linda Robson revealed the mistake most celebrities make before going into camp.

Loose Women’s Linda Robson opened up on the worst thing that people heading into the I’m A Celebrity jungle can do based on her own experience on the show.

The panel were speaking about the upcoming series following the news that their colleague Charlene White has joined the line-up.

Both Janet Street-Porter and Linda have taken part in the ITV show in the past, with Janet starring in 2004 and Linda in 2012.

Aware that they’ve both experienced what Charlene is about to do, Christine Lampard questioned a common mistake that celebrities make ahead of entering the camp.

She asked: “Now ladies, you know, you’ve been in there. Why admit to being scared of spiders before you go in? You know that’s what’s coming your way!”

Linda confessed: “That’s the worst thing you can do! I said to them, ‘I’m not getting in a coffin even if it’s to save my grandchildren’.

“There’s no way I’m going to go underground and have all these creatures coming in.”

The 64-year-old revealed Charlene did ask them both for advice before heading into the I’m A Celebrity jungle.

Linda told her Loose Women co-star that all she can do is her best and to give everything a go once she gets there.

The panellist then admitted that she had an amazing experience when she went on the show and loved taking part.

However, she confessed the worst night she experienced was her first as she was scared once all the lights had gone off in the camp.

Ahead of her I’m A Celeb debut, Charlene said: “I was fine until they mentioned big spiders can crawl all over me when I am asleep which has freaked me out! I can’t stop thinking about it.

“There aren’t that many opportunities to have when you get older and it will be nice to see if I can do this.

“I’ve given birth to two kids in quick succession, survived that and lived to tell the tale! So, I feel it’s now right to take on another big challenge.”

This series marks the return of the show being set in the jungle after having been hosted for the past two years in Wales due to coronavirus travel restrictions.

Celebrities in this year’s line-up have arrived in Australia a week prior to the show airing in order to give them time to isolate should they contract Covid beforehand.

An ITV spokesperson said: “The celebrities are arriving earlier than previous years to isolate and test for covid before entering camp.”

I’m A Celebrity…Get Me Out Of Here! Starts on ITV on November 6.