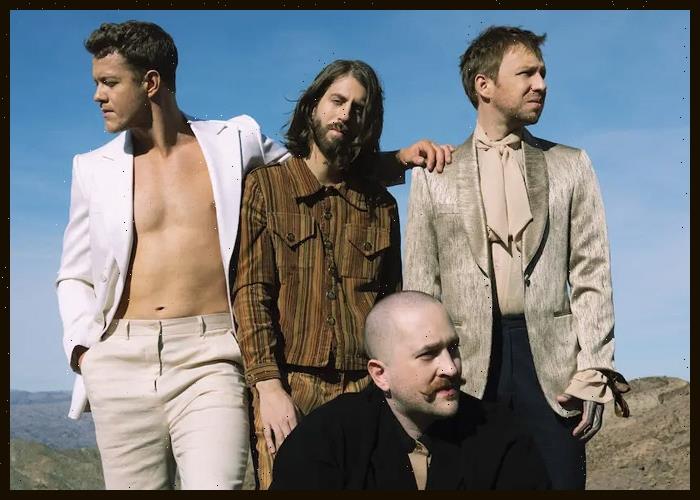 Imagine Dragons recently announced that they have postponed their Latin American Mercury World Tour dates due to Dan Reynolds‘ injuries.

“We are very sorry to share that we have to postpone our Latin American shows,” Imagine Dragons tweeted. “In our 12 years as a band, we’ve never had to cancel a tour (and could count the number of shows on one hand). We hope you guys know how hard it is for us to postpone these dates, and we plan to make it up to you soon.”

The band explained that Reynolds’ hemorrhaged vocal cords and a vocal nodule that have lingered since the last leg of the tour have become serious enough that his doctors have warned that hitting the road now could cause a “rupture and irreparably harm his voice.”

The band also wrote that Reynolds is dealing with a “fairly serious” tear in the lateral collateral ligament in his knee that will require a brace and extensive physical therapy.

“We just can’t give you the show you expect and deserve right now,” they wrote.

The Latin American leg of tour was scheduled to kick off on October 18 in Colombia, Bogota, and wrap up on October 29 in Rio de Janeiro, Brazil. The group said that they will keep fans updated about new dates.