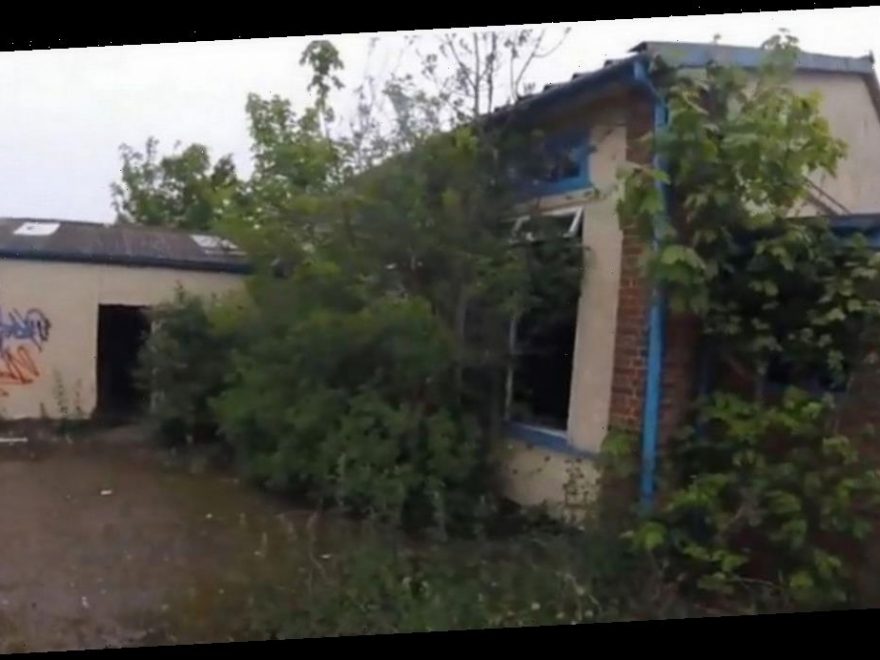 Eerie footage shows an abandoned Pontins which catered for thousands of holiday makers in its heyday.

an urban explorer took cameras into the holiday park in Hemsby, Norfolk which was closed down in 2008.

The site quickly fell into disrepair after it did, with the 20 acre plot becoming a ghost town, The Liverpool Echo reported.

Nature began to swallow the park and reclaim the buildings.

Drone footage taken by urban explorer Ste G gives an idea of the scale of the site and how much it has changed in the past 12 years.

Former entertainment areas and a swimming pool have become the target of graffiti artists and vandals.

A pub called The Queen Victoria lies in ruin with a faded sign and empty window frames.

A huge fire broke out at the park in August, further gutting a site which is earmarked for 190 homes and a caravan park.

The fire, which followed on from another in the same week, was treated as a suspected arson attack by the fire service.

"All the chalets were still there and the pub, it was massive – there's about 600 rooms.

"It was quite eerie, especially in what used to be a theatre or entertainment area because you couldn't see anything it was pitch black."

Last year, the BBC reported that plans to build 190 homes on the site had been approved.