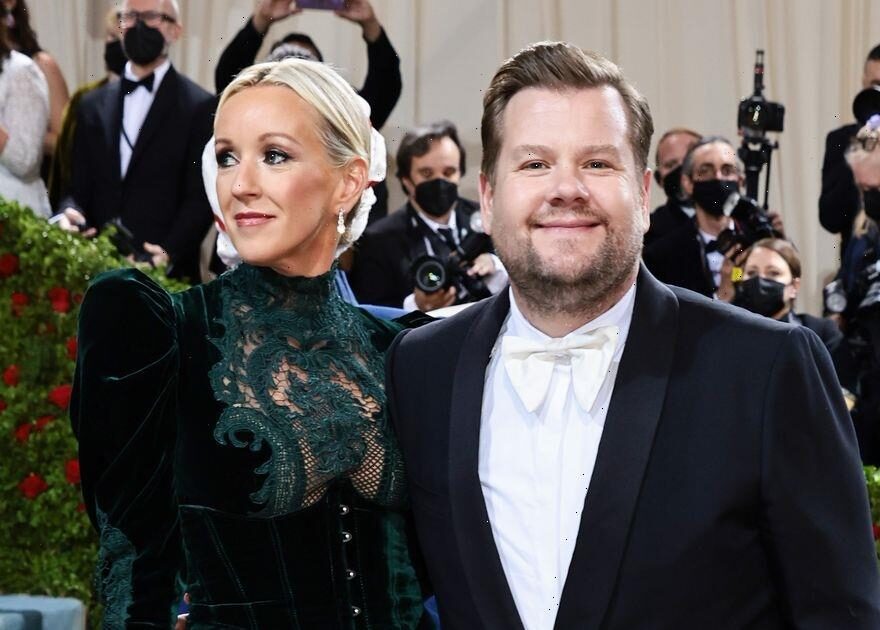 James Corden seems to have landed himself in hot water as he was briefly banned from a New York restaurant after getting accused of being "abusive" to staff.

Keith McNally, who own's the restaurant Balthazar, made the accusations on his Instagram as he called Corden a "tiny cretin of a man" and "the most abusive customer to my Balthazar servers since the restaurant opened 25 years ago".

In another Instagram post, McNally has now said that Corden called him and apologised "profusely" and revealed he had rescinded the British actor's ban.

In the original post McNally shared two managers reports from the restaurant. The first one alleged that Corden was "extremely nasty" and demanded free drinks after finding a hair in his main course.

The second alleged incident involved a mistake with his wife's order on another trip to the restaurant. James was accused of "yelling like crazy" after his wife's egg yolk omelette had some egg white mixed in and she was given a new one with fries instead of salad.

Here's who the comedian's wife is and how they met.

Who is James Corden's wife?

Julia is a former TV producer who started out her career as an actress, appearing on the series Wings.

The couple got married in 2012 in a lavish ceremony at Babington House in Somerset.

They now have three children together. They welcomed their first child, Max Corden in 2011 and in 2014 they had their first daughter, Charlotte Corden. Their youngest child, Carey Corden, was born in 2017.

How did James Corden meet his wife?

James and Julia first met in 2009 when they were set up by a mutual friend at a Save the Children non-profit event with Julia working for the organisation at the time.

Corden almost decided not to go to the event but fellow actor Dominic Cooper persuaded him to and introduced him to Julia while there.

Describing their romantic first meeting to PEOPLE, James revealed their first conversation, saying: “I said, ‘Hi, Jules. You might be the most beautiful woman in the world,’

“She said, ‘Well, thank you very much. That sounds like something you say a lot.’ And I said, ‘I’ve never said it before in my life.’ That was it. That was it, really. I was in. And by an absolute miracle, so was she.”

The pair immediately hit it off and James has also revealed that after bonding over their mutual love of doing nothing they didn't even go on dates at first.

He explained on The Late Late Show: "Jules and I never went on dates, the night we met, we talked about how we were both bored of going out all the time and that we were going out too much."

He added: "At the end of the night, we had a little sort of smooch in the back of a cab. And I said, 'What are you doing on Saturday night? Do you want to stay in and do nothing?

Corden's representatives declined to comment on his restaurant ban when approached.