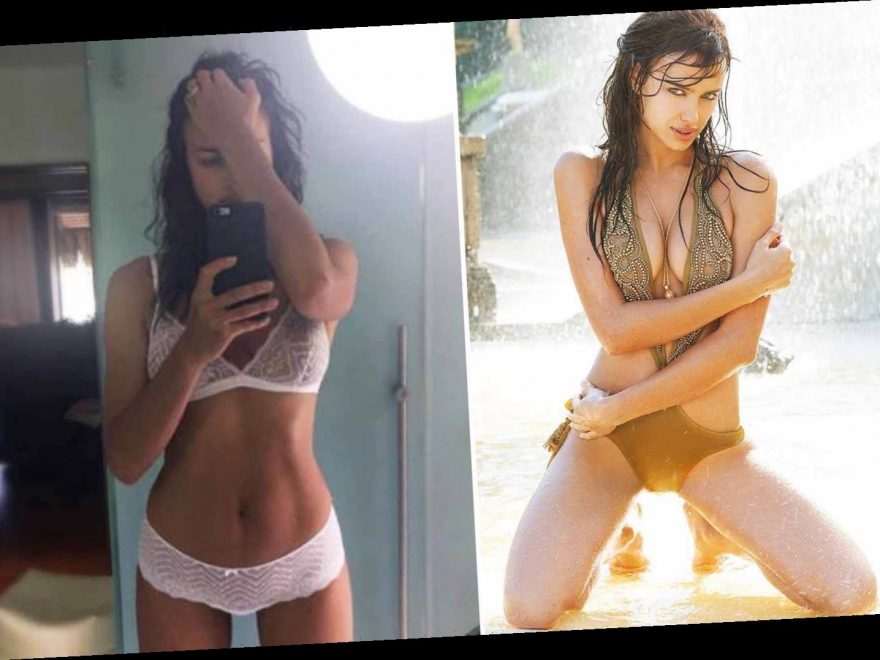 The model, 34, also posted a snap of her getting a piggy-back from fitness trainer Jason Walsh, whose A-list clients include her ex Bradley Cooper, 45. 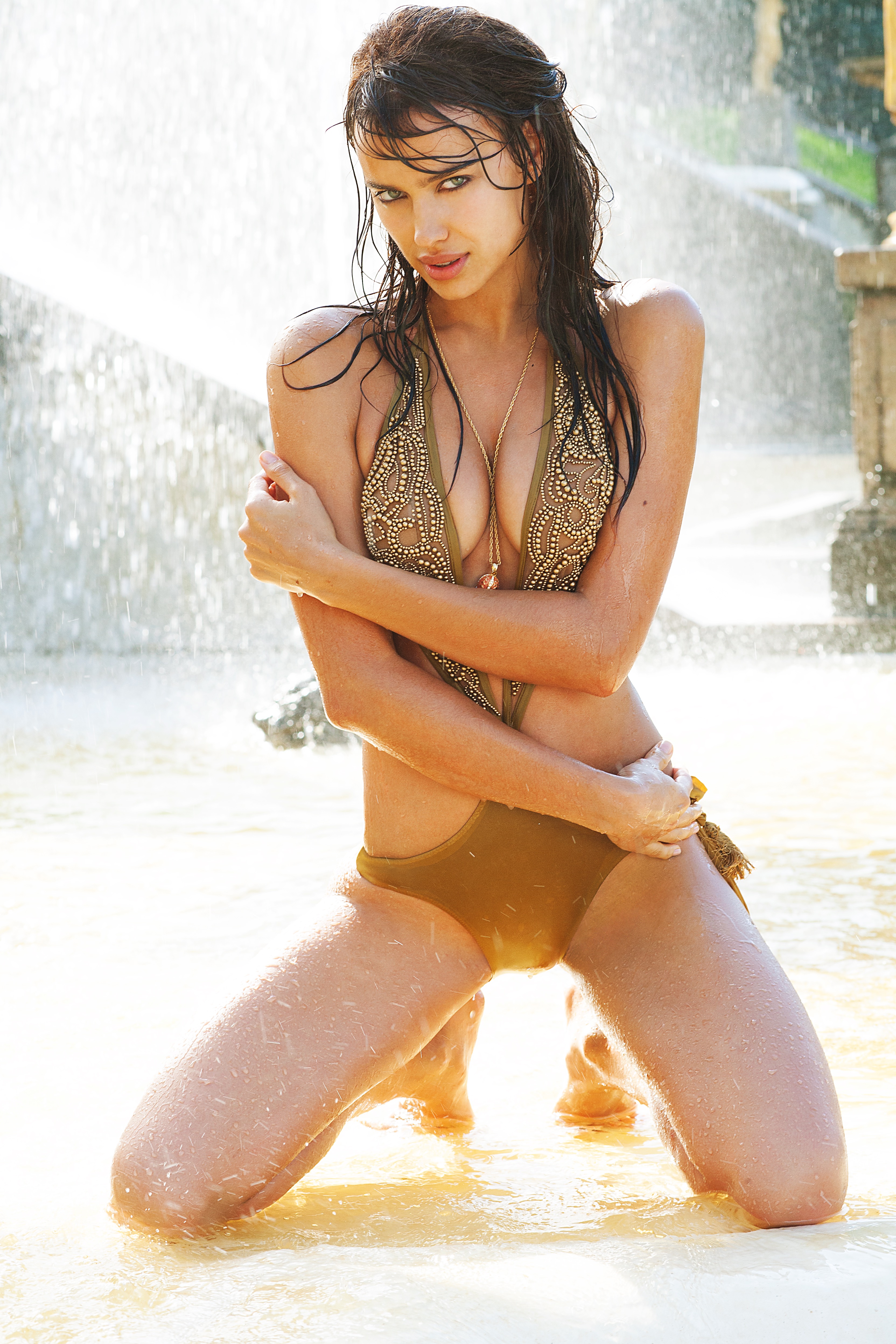 In an interview Irina said of Brad, who she was seen with at a party last month: “Two great people don’t have to make a good couple.”

The pair – who announced their split in June – both made their way to the intimate British Vogue x Tiffany & Co after-party and kept things civil as they mingled with other famous names such as Victoria Beckham, Margot Robbie and Charlize Theron in Annabel's.

Model Irina showed her ex exactly what he was missing as she stunned in nude bodysuit and see-through dress.

The mesh dress was embellished with glittering jewels and perfectly highlighted her model physique. 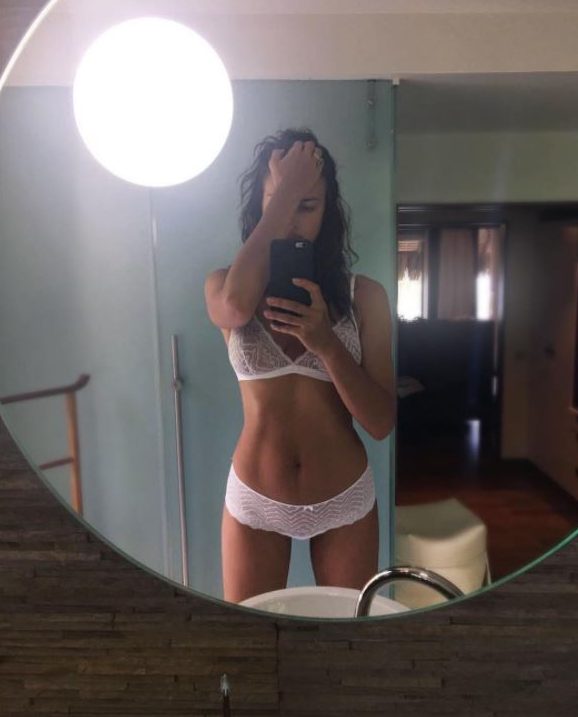 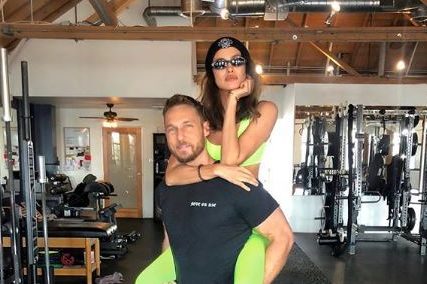 The stunning Russian model was the star of the night as the party celebrated the fact she has landed the cover for the latest issue of British Vogue.

But that didn't stop Bradley – who shares two-year-old daughter Lea De Seine with the model – from turning up at the event and joining in the celebrations. 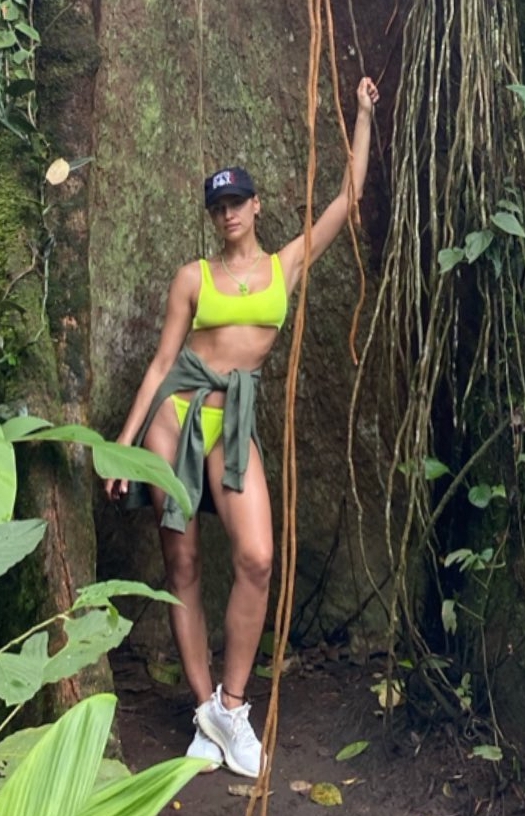 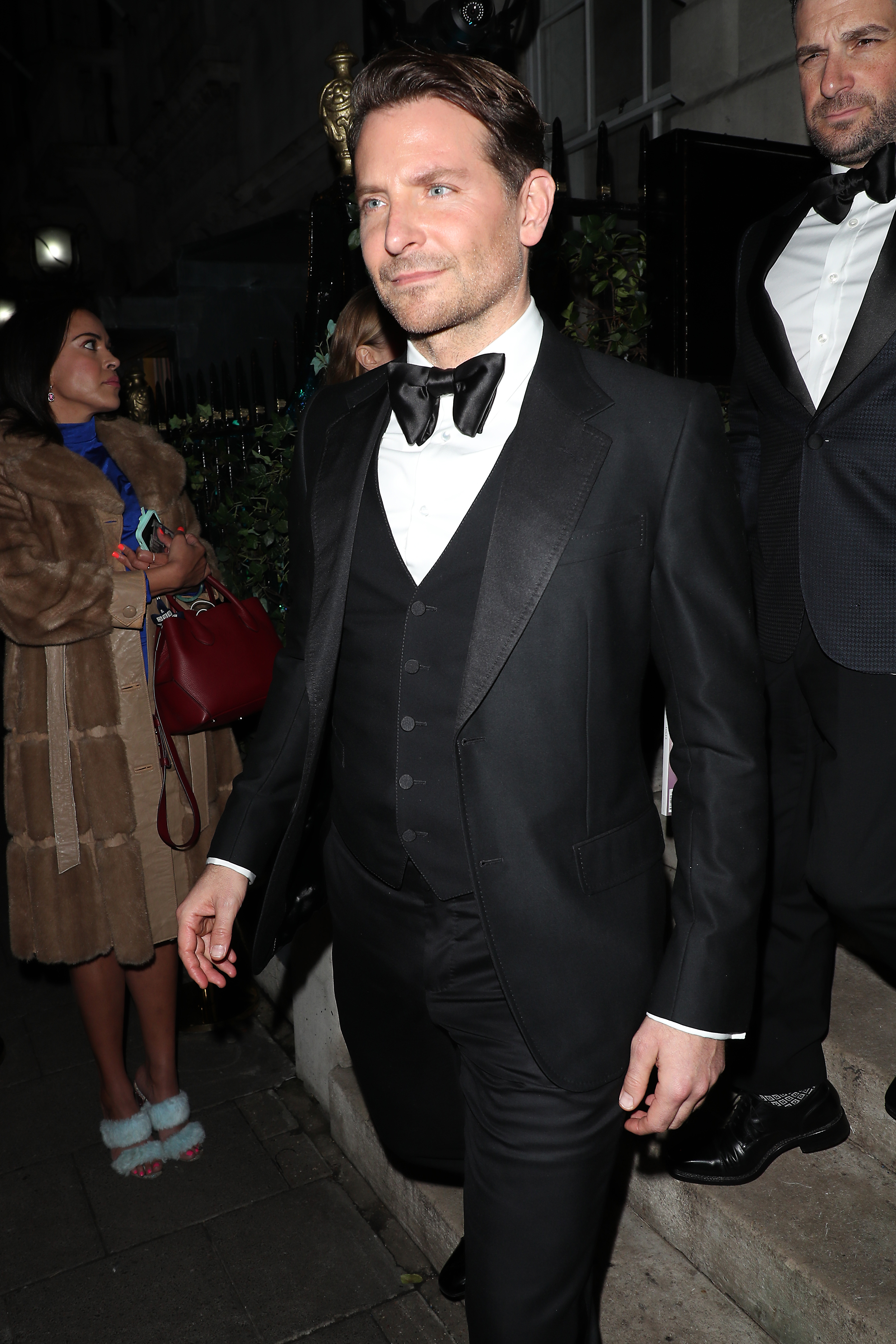 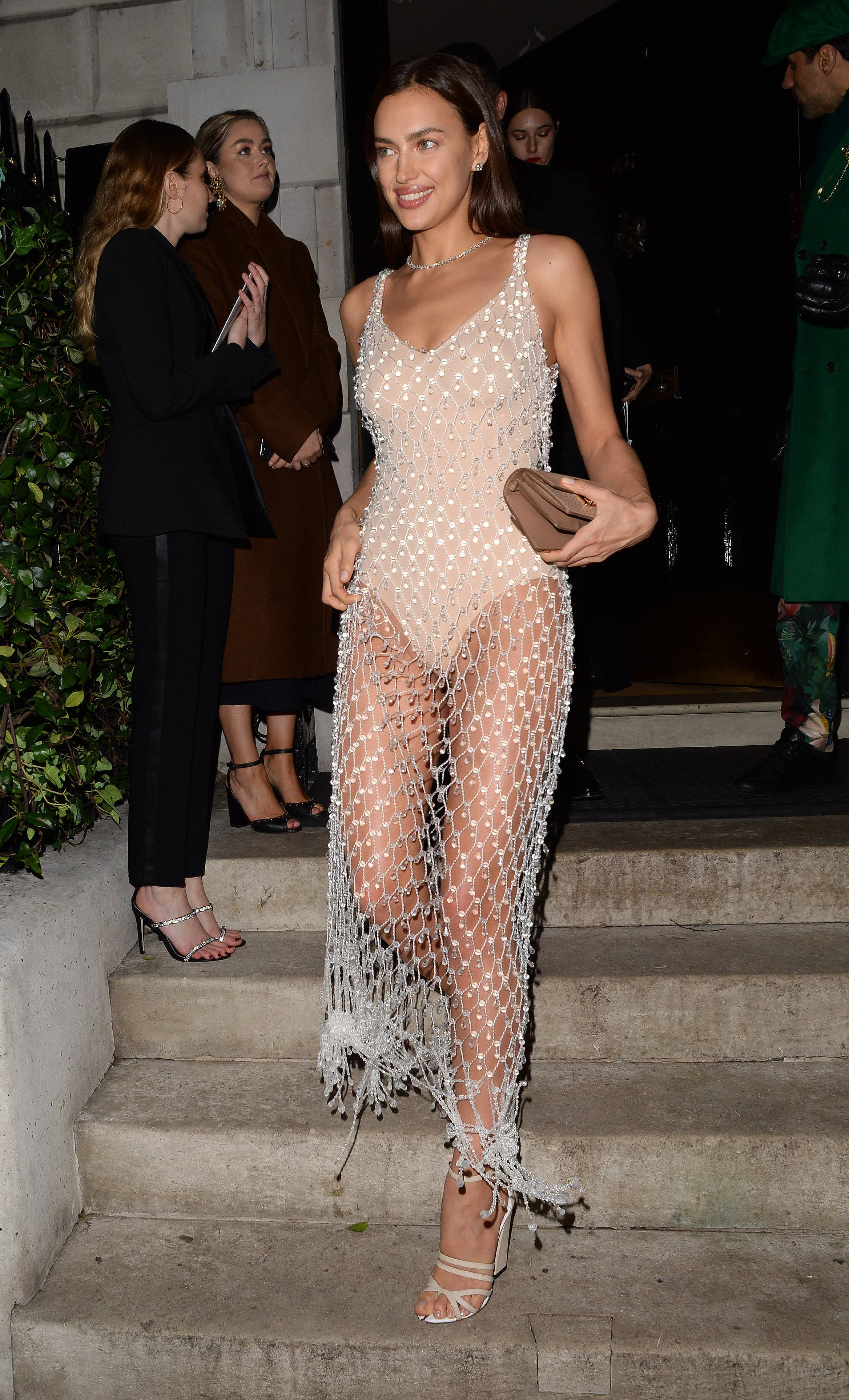