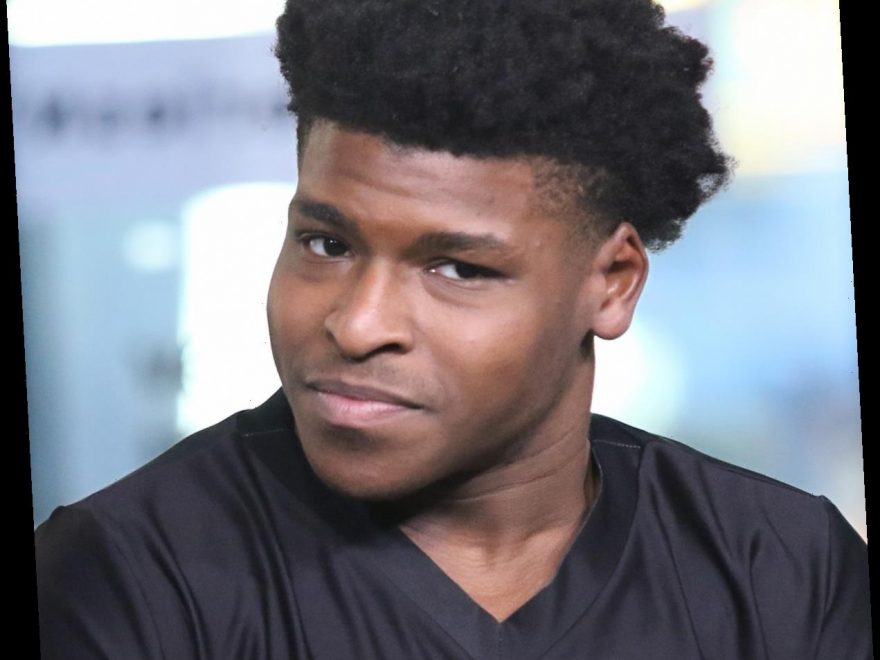 If you haven’t watched Netflix’s Cheer yet, then you’re missing out on the ray of sunshine that is Jeremiah Harris. The six-part docuseries follows the nationally-ranked 40-member Navarro College Cheer Team from Corsicana, Texas, as they prepare to compete in the NCA Collegiate National Championships, and OMG, it’s heart-wrenching. But at least they have Jerry around to keep their spirits lifted. The Chicago native is one of the best stunting partners around, and I can’t help but imagine that he makes an ideal romantic partner as well. I’m not sure whether Jerry Harris from Cheer is single, but it seems as though Navarro’s peppiest cheerleader is currently on the market. (Elite Daily reached out to a rep for Harris to ask about his relationship status but didn’t hear back in time for publication.)

Harris may have tragically lost his mother to lung cancer at 16, but that hasn’t stopped him from spreading positivity wherever he goes. In the final episode of Cheer, it’s revealed that Harris received a Regional Scholars Award from the University of Louisville, and in the fall of 2019, he spent a semester cheering there. But nothing could keep him away from Navarro for long, and he ultimately returned to the team in 2020.

After Cheer debuted on Netflix on Jan. 8, 2020, Harris’ life changed in a big way. The larger-than-life cheerleader has made appearances on The Ellen DeGeneres Show and on the 2020 Oscars red carpet as a correspondent, and his star only continues to rise. According to The Hollywood Reporter, Harris recently signed with Digital Brand Architects and its parent agency, United Talent Agency, who will represent the breakout star in all his forthcoming TV spots, endorsements, tours, and book deals. (BTW, if anyone hears anything about a Jerry Harris memoir, please let me know so I can preorder ASAP.) 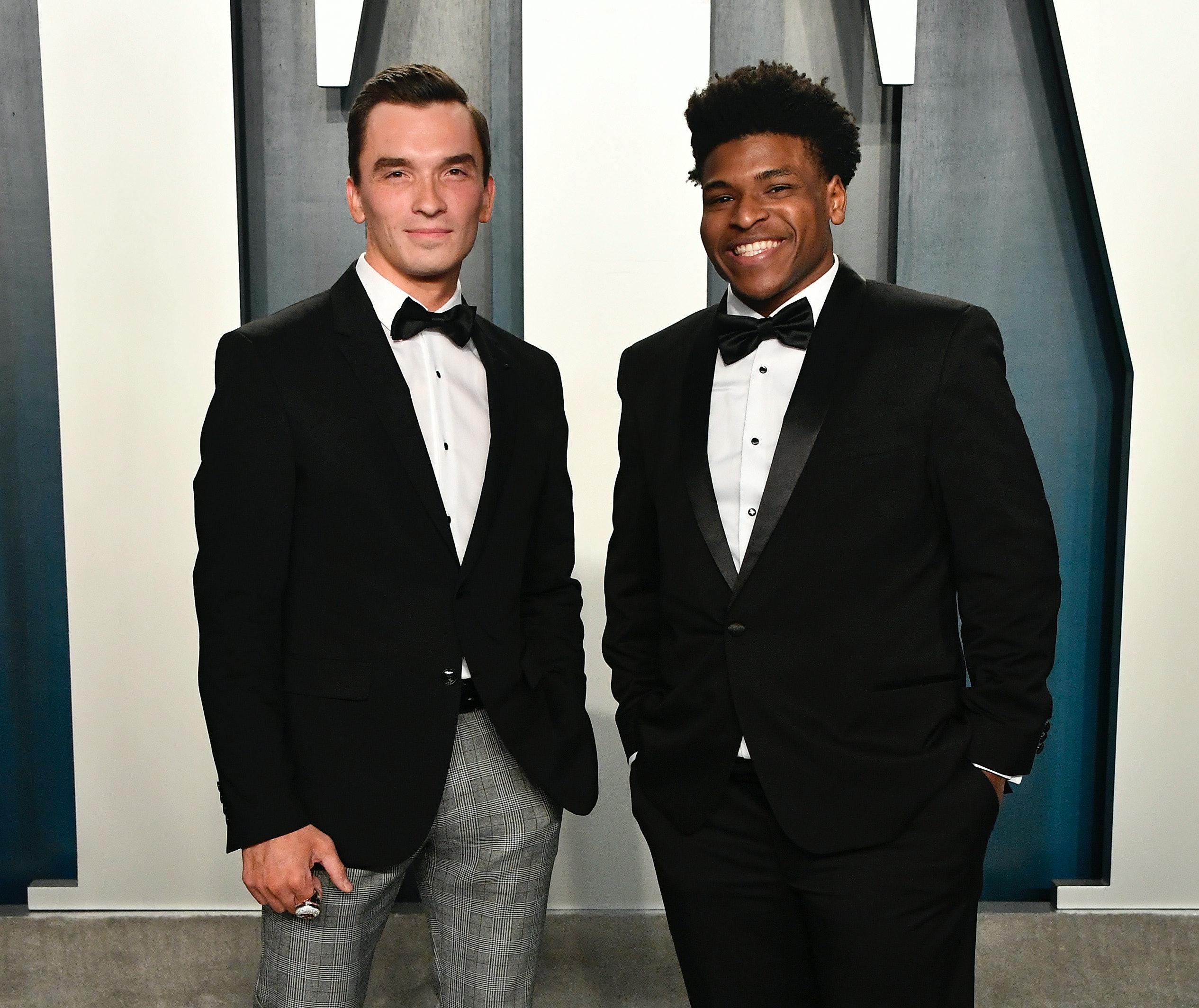 He may seemingly be single at the moment (FYI, his Vanity Fair Oscars Party date was Navarro coach Andy Cosferent, not a secret love interest), but that’s probably because he’s too busy working on his career to date. However, no matter where his fame takes him, I have a feeling that Harris’ first and greatest love will always remain the Navarro College Cheer Team.