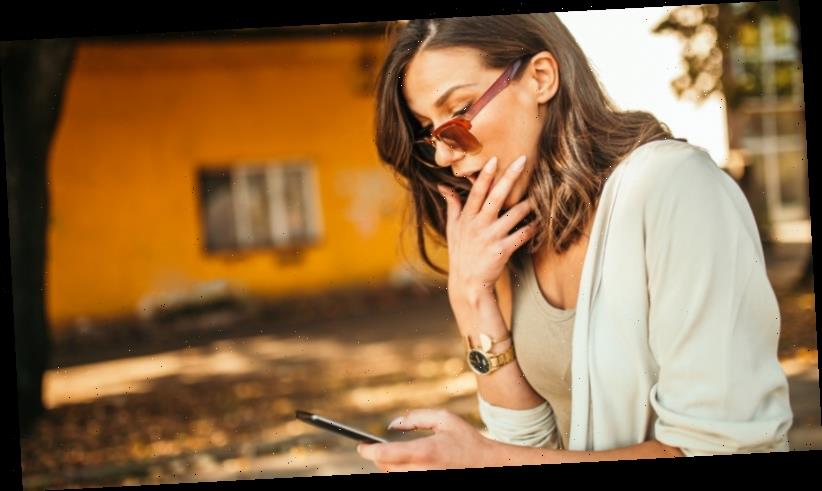 We have all read the warnings about texting naked selfies. If you send someone a nude pic, you run the risk of it one day ending up in the wrong hands.

Now, at my advanced age, no one is asking me for naked photos. But there are messages I send that are far more dangerous than nudes, messages that could mortify and devastate me if they were ever made public. Why is no one warning me about this? 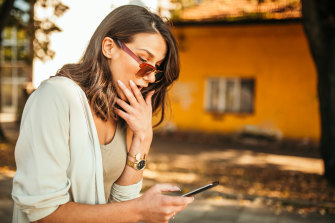 In my messages to my best friend, I am entirely unfiltered, like a Real Housewife with a grudge who is drunk at 2pm.Credit:iStock

I’m talking, of course, about text messages to my best friends.

I often joke to my bestie that our private messages could blow up both our lives. She lives interstate and though we speak most mornings, we spend the rest of the day catching up by text. We discuss the goings-on in our families, the ups and downs of our careers, the various dramas in our friendship circles, and the tragicomedy that is my dating life.

The content makes for some fascinating reading. But the subject matter is only the tip of the iceberg. What is truly shocking is the delivery.

In my writing, and on social media, I am measured and reasonable, a considerate adult who thinks before she writes. In my messages to my best friend, I am entirely unfiltered, like a Real Housewife with a grudge who is drunk at 2pm. I am neither restrained in my opinions nor subtle in my observations. I use a lot of capital letters. I send inappropriate memes.

These text messages are cathartic. I know I can write anything to my bestie. I can vent to her about the most minor grievances and I know she won’t judge. I can make questionable jokes, and she will respond in kind.

I can be as ranty as I please, and she will support my stance. But god help me if our messages ever became public. This is my private face, the worst and best of me. It is not a face I choose to show to the world. If my best friend went bonkers and decided to leak our messages, I would have to move to an off-grid community and start a new life tending geese.

And I’m not the only one. When I asked my Facebook friends what would happen if their private messages were leaked, there was a palpable sense of horror.

Still, while messages may be hacked, they are rarely leaked. Even when best friends drift apart, the sanctity of their text exchanges is upheld. This isn’t because of honour, or some sacred pact of friendship, it’s because the content of the correspondence is equally incriminating to both parties.

This is certainly true of my best friend and me. Her life isn’t quite as salacious as mine, but her humour is every bit as unseemly. (I don’t wish to point fingers, but if our messages are ever hacked, that thread about the Santa emoji was totally started by her.)

While my bestie and I are very discreet, there has been the odd occasion when a third party has seen one of our texts. I was once on a date, my phone lying between us, when a message flashed up in his line of sight: “Good luck with the hot dude!”

There is also the risk of sending a private message to the wrong person. I once sent a screenshot of a snarky text message to my best friend and accidentally forwarded it to the very woman who had sent it to me. It was a remarkably tricky one to explain, given I had cropped the message, and highlighted the offending words.

It seems the only solution is to constantly delete texts (which is a shame for me, because that Santa joke was hilarious). Make sure you trust the person you’re texting, and save the incriminating material for phone calls. It’s all fraught. Perhaps it’s just safer to send nudes.

This article appears in Sunday Life magazine within the Sun-Herald and the Sunday Age on sale February 2.