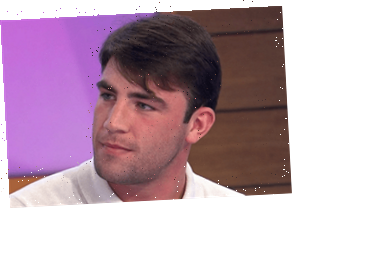 JACK Fincham admitted he didn't tell ex-girlfriend Dani Dyer he was going to be a dad before daughter Blossom was born.

The reality star, 28, told how he wanted to keep the special news between him and the baby's mum Casey Ranger, 29, until after the birth. 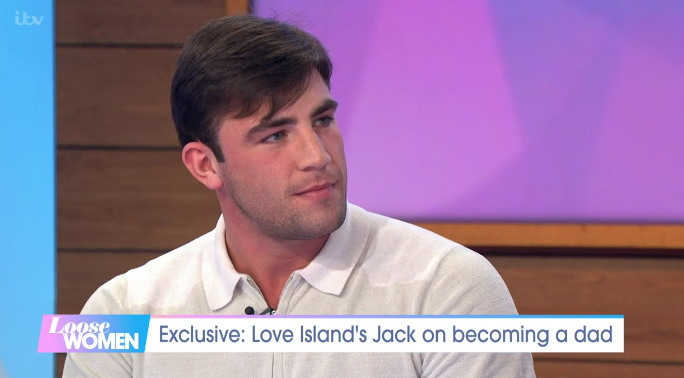 Speaking on today's Loose Women, he said: "Dani found out when everyone else did. The pregnancy we wanted to keep to ourselves."

Jack also revealed he wasn't present for Blossom's birth, but he did see her afterwards.

Describing the moment he found out he was going to be a dad for the first time, Jack said he was "scared".

He explained: "We've known each other a long time. We met up and went out and stuff and really shortly after I got news she was expecting. 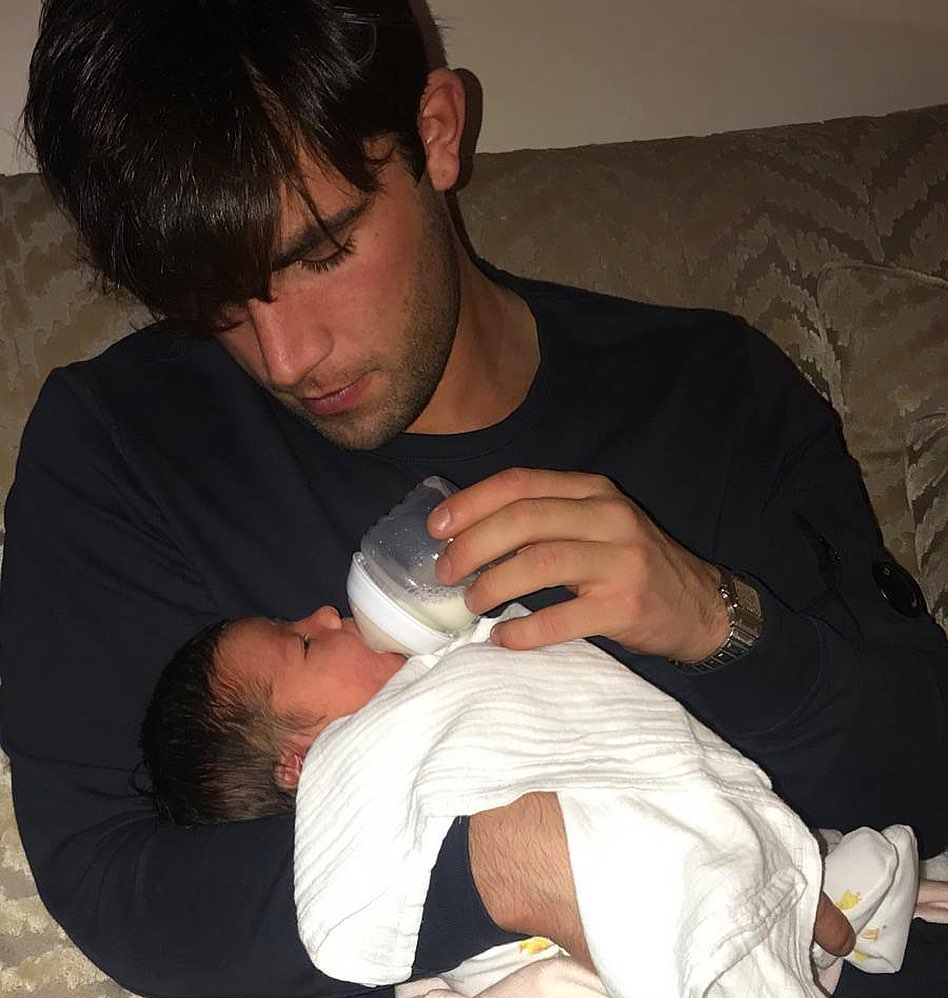 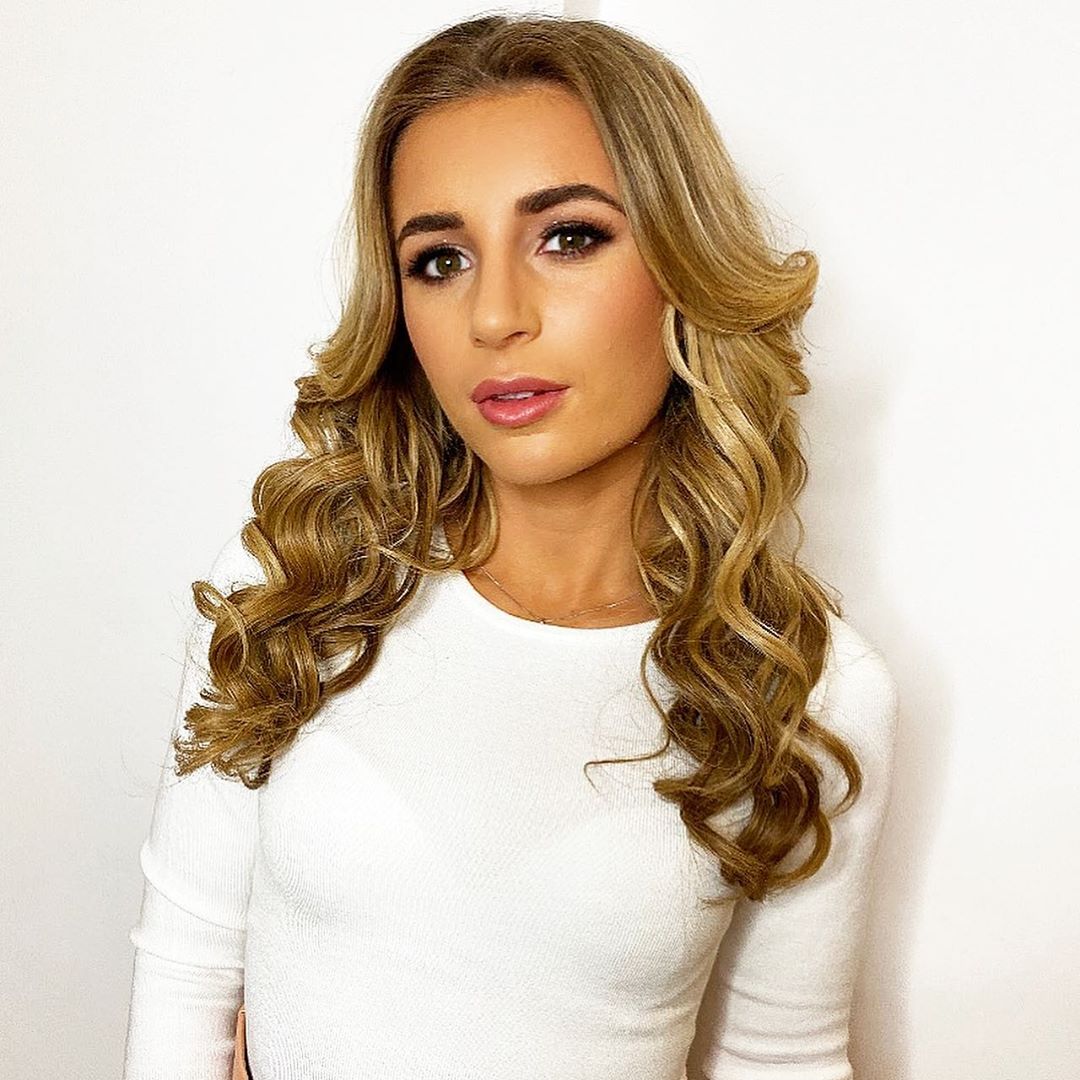 "It's a fantastic surprise. When I first found out I was worried. I was scared I could barely iron my pants." 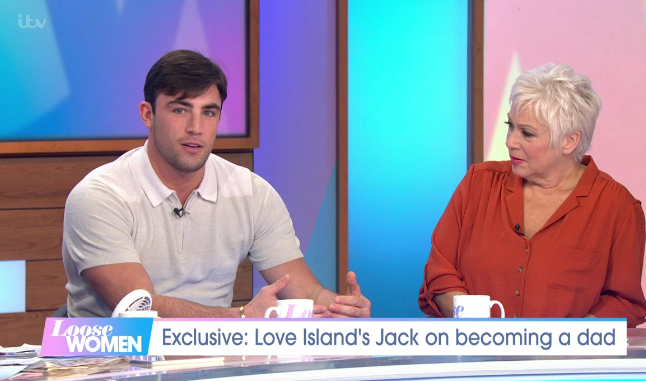 Jack, who is currently single, was applauded for trying to protect Casey throughout the pregnancy by keeping it a secret.

He said: "The last thing I want when someone is pregnant is people being intrusive and asking questions."

The former Celebs Go dating star has known Casey since he was 17 and stated it is easy to co-parent with her due to their long friendship.

The pair had a “whirlwind romance” after he split from Dani and while no longer romantically linked they remain “great friends”.

Former amateur boxer Jack spoke to The Sun at the National Television Awards and said: "I'm loving fatherhood. But not nappy changing – it stinks. I can't stop staring at her though she's beautiful."