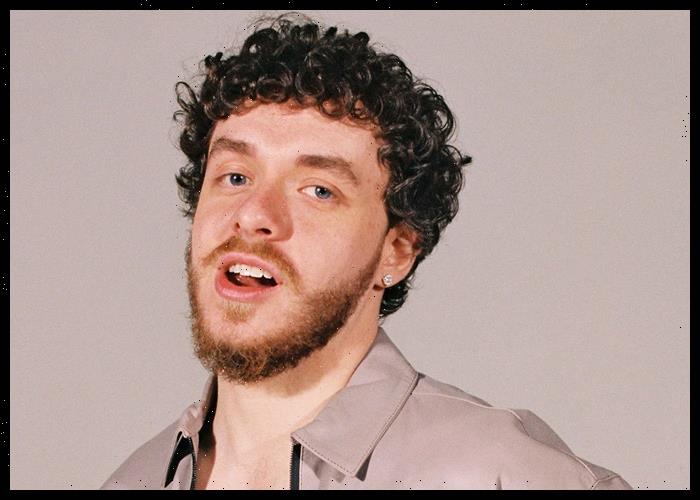 Jack Harlow has announced his plans to embark on a tour of North America this fall.

The 23-date tour, dubbed “The Come Home the Kids Miss You Tour,” is set to kick off on September 6 at the Municipal Auditorium in Nashville and conclude on October 16 at the State Farm Arena in Atlanta.

City Girls are set to open for the rapper, with the exception of a date in Boston. General on-sale for the tickets begin on Friday, May 13, at 10 a.m. local time.

The tour is in support of Harlow’s album of the same name, Come Home the Kids Miss You. The album dropped on May 6, and features singles “Nail Tech” and “First Class.”