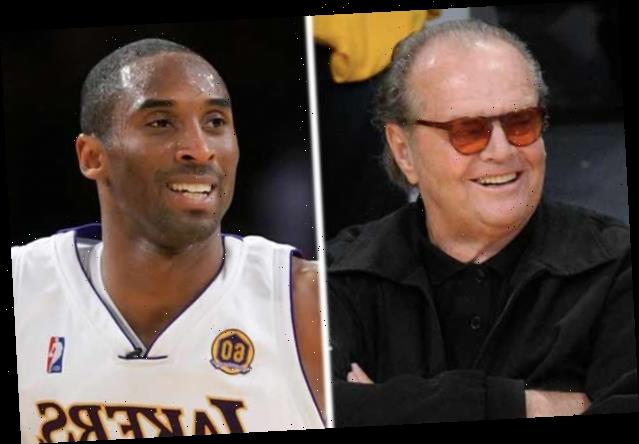 Nicholson gave a rare telephone interview to a local reporter

A look at the stars in movies, TV, music, sports and media we lost this year