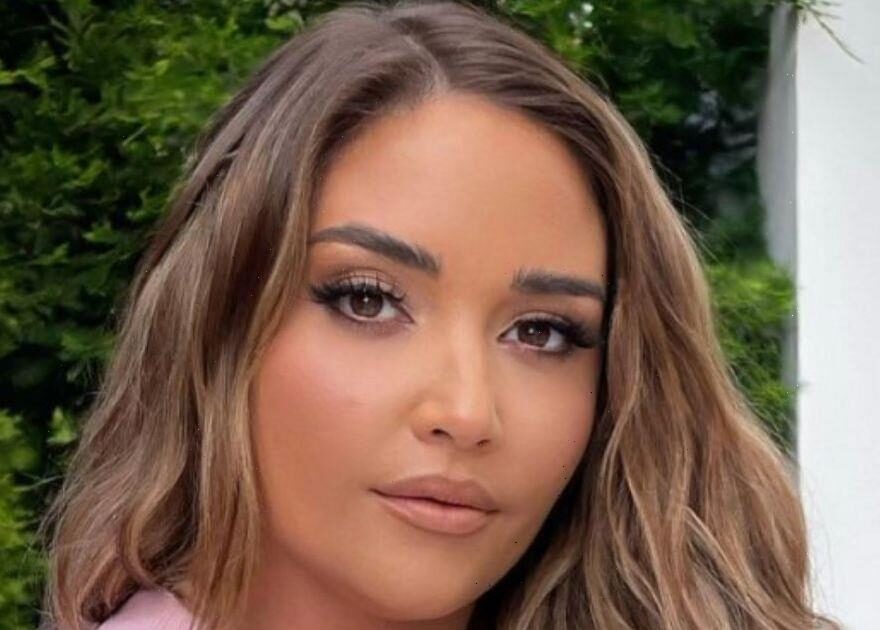 Former EastEnders star Jacqueline Jossa has closed her company Pooker Bash Ltd after paying debts worth £51,000 following her exit from the popular soap.

Jacqueline initially launched the company in 2013 to help manage her earnings from her work as Lauren Branning in the hit BBC One soap.

An investigation was launched by liquidators last year after it was revealed that Pooker Bash owed £32,000 to HMRC and another £11,000 to other creditors.

Liquidator Henry Lan has now completed said investigation and has closed Pooker Bash after the 29 year old actress paid £51,523 towards its debts.

In the concluding report, the liquidator said he had “agreed claims totally £45,317 from two creditors," reports the Mirror.

Jacqueline has been very open about financial issues in the past, revealing earlier this year that she was forced to sell her house after leaving Albert Square.

“I was on EastEnders for eight years where you got a set pay cheque every week. It was a set pay cheque and I didn’t have to do anything else. It was my comfort blanket, it was what I knew. Then it just wasn't,” she told TOWIE stars Sam Faiers and Billie Shpeherd on their podcast, The Same and Billie Show.

She continued: “There’s no such thing for me as maternity pay, so when I had kids I had to leave and I had to do magazine covers to make money to feed my kids.

"There’s been times where I haven’t had money," she added. "Before I went in the jungle I was struggling with money. I had to sell my house."

Despite the persistent hardships, the actress is seemingly on the up and is currently living with husband and former TOWIE star Dan Osbourne and their two daughters in a six-bedroom £1 million Essex mansion.

The stunning property is said to include a cinema room and personal bar.

Dan and Jacqueline married in 2017 and have two daughters, Ella, 7, and Mia, 4, as well as Dan's son Teddy whom he had with teacher Megan Tomlin.

Earlier this year, Jacqueline even purchased a pretty snazzy £47,000 Ford Mustang to add to the couple's already bustling car collection.