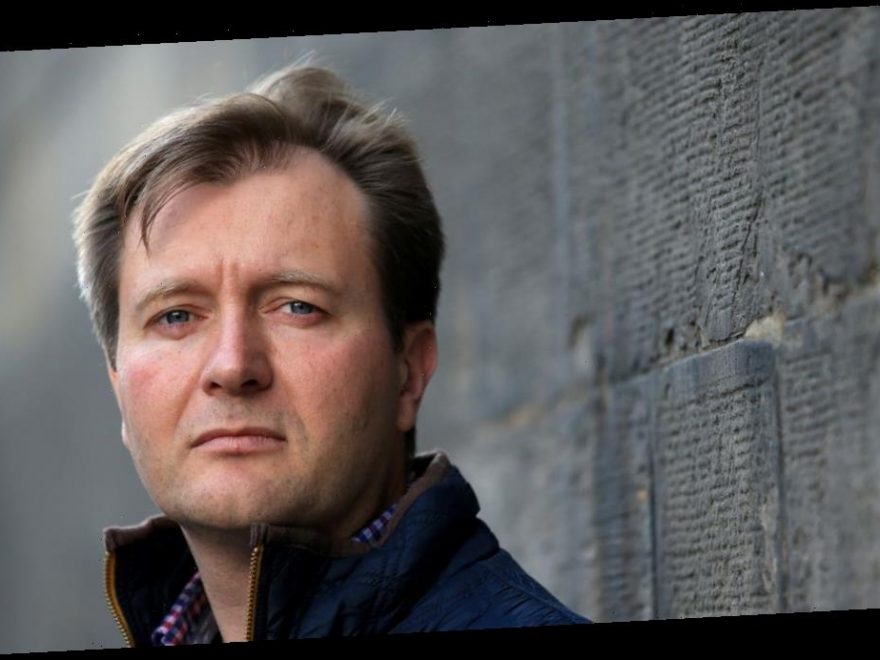 The husband of a British woman jailed in coronavirus-hit Iran fears for his wife after she developed a "cold" amid reports the deadly virus had spread into the prison.

Richard Ratcliffe said conditions in the Evin prison in Tehran where British-Iranian woman Nazanin Zaghari-Ratcliffe is held have been "worsening" over the past few months.

Lack of medicine, disinfectant, bleach and antiseptic in prison shops has forced prisoners to depend on washing liquid to stay clean, while the guards enjoy a supply of essentials, he said.

The 41-year-old Ms Zaghari-Ratcliffe, who already suffers from unexplained collapses to irregular heartbeats, has a cold, a "severe" sore throat and wakes up shivering.

Mr Ratcliffe now fears she may be at risk of contracting Covid-19, which has already claimed 34 lives in the country.

His comments come after Commons Leader Jacob Rees-Mogg said that, while the Iranian authorities have denied any outbreak of coronavirus at the prison, he would "not always take as authoritative" such remarks.

Writing for the i newspaper, Mr Ratcliffe said: "On Monday we heard reports of cases, on Tuesday of a ward evacuated as a quarantine area.

"By Wednesday there were rumours of prisoners losing their life, as there had been in other prisons across the country.

"By Thursday, the judiciary was announcing plans to send eligible prisoners home temporarily.

"From far away it is hard to assess the risk calmly in Nazanin's case – knowing we are not being told the truth is not the same as knowing what the truth is. But this week the panic grew."

He described Iran's initial response to the virus as a "bravado" and "a refusal to acknowledge the extent of the problem."

He also intensified his calls on the British Government to secure his wife's release, saying: "Nazanin could have been released years ago, if promises had been kept. Just how far does this need to go."

Nazanin was arrested at Tehran's Imam Khomeini airport while travelling to show her young daughter, Gabriella, to her parents in April 2016.

She was sentenced to five years in prison over allegations, which she denies, of plotting to overthrow the Tehran government.

She was later afforded diplomatic protection by the UK Government, which argues that she is innocent and that her treatment by Iran failed to meet obligations under international law.