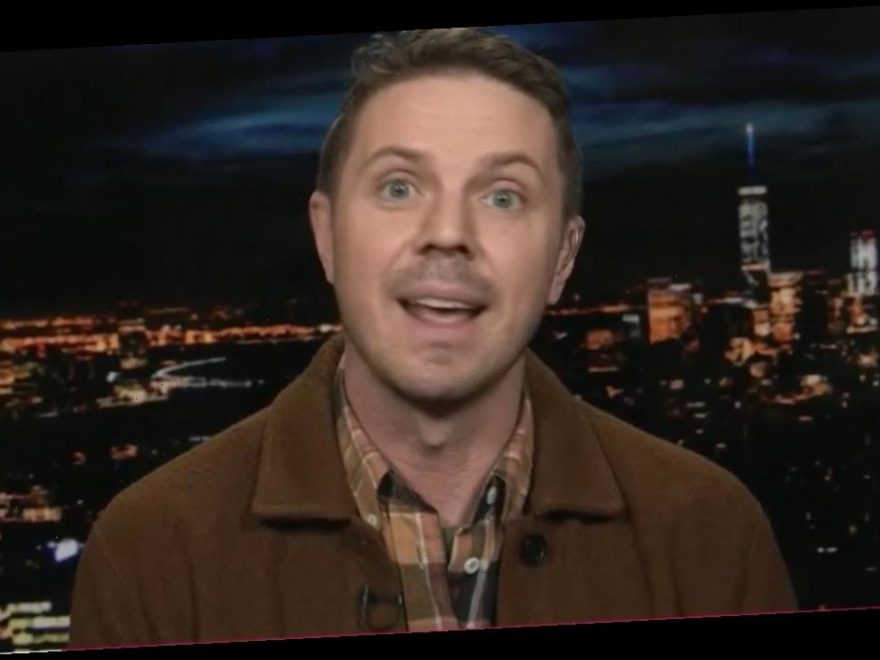 The Masked Singer's Jake Shears has confessed he believes he knows the true identity of Queen Bee on the show.

Viewers have been speculating the star under the Bee costume could be Girls Aloud's Nicola Roberts.

But Jake thinks he's identified the real contestant, and it's not who viewers have believed for weeks.

Jake, who left the series this weekend after being rumbled and unmasked as Unicorn, thinks Queen Bee is actually The X Factor champion Leona Lewis.

He told Lorraine Kelly on her show on Monday morning: "Queen Bee could maybe be Leona Lewis. I think she will win, she is an incredible singer!"

It came moments after he believed he'd rumbled the true identity of Hedgehog, claiming it to be Spandau Ballet singer Tony Hadley.

The remaining contestants including Octopus will battle it out next weekend to avoid being unmasked.

Meanwhile, Jake also opened up on the "tough" part about doing the ITV series.

Jake confessed the suit he had to wear wasn't missed at all, explaining he struggled to breathe properly.

He said: "It was borderline impossible. You're breathing heavy, it was very tough.

"If I had known six months ago, I would have been in boot camp and training for it."

But he did enjoy taking part in the series, confessing to being "devastated" about leaving before the final.

He said: "I have never experienced anything like it, it was so fun."

Jake added: "I had so much fun, I had the best time. I was devastated! Truly, truly upset to be voted off."

The Masked Singer continues Saturdays at 7pm on ITV.