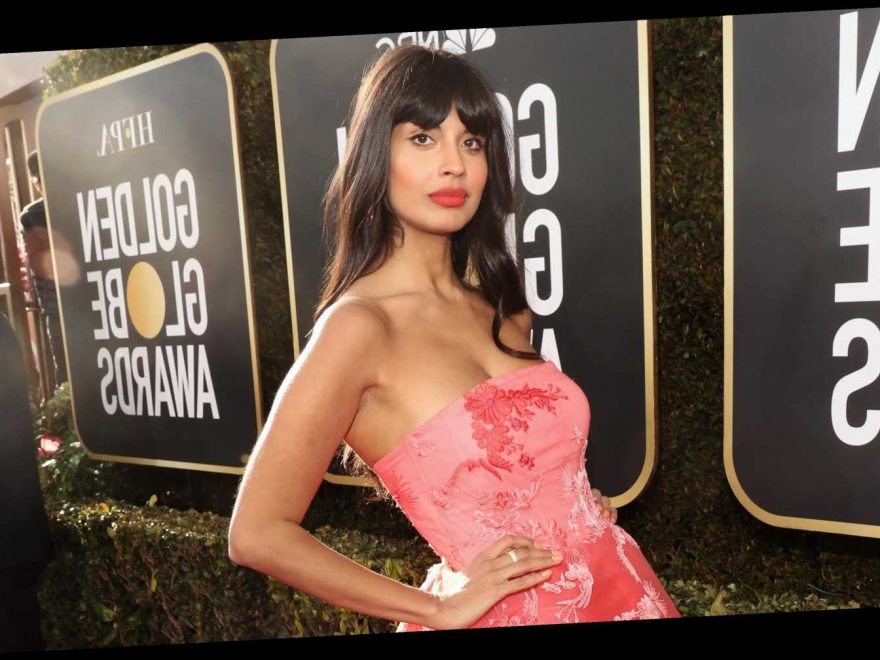 Yesterday, Jameela Jamil officially came out as queer on Twitter, following intense backlash for her role as a judge on HBO’s new ballroom competition series, Legendary.

The show will feature contestants on different voguing teams, highlighting a subculture of the LGBTQ+ community that was largely pioneered by black Americans in Harlem ballrooms during the ’80s. For this reason, many criticized Jamil’s acceptance of the job, arguing that queer people of color should be prioritized to work on the show instead.

In response, Jamil posted a statement on Twitter, revealing her sexuality and explaining why she took the job despite being “a newcomer to ballroom.”

“Twitter is brutal. This is why I never officially came out as queer,” she wrote. “I kept it low because I was scared of the pain of being accused of performative bandwagon jumping, over something that caused a lot of confusion, fear and turmoil when I was a kid. … This is absolutely not how I wanted it to come out.”

She added, “I know that my being queer doesn’t qualify me as ballroom. But I have privilege and power and a large following to bring to this show … and it’s beautiful contestants and ballroom hosts. Sometimes it takes those with more power to help a show get off the ground so we can elevate marginalized stars that deserve the limelight and give them a chance.”

Although HBO’s initial press release labeled Jamil “as MC and judge” of Legendary, Jamil clarified that she is “just a lead judge due to my 11 years of hosting experience, being fully impartial, a newcomer to ballroom (like much of the audience will be) and therefore a window in for people who are just discovering it now, and being a long time ally of the lgbtq community.”

In a different tweet, Jamil said that Pose star Dashaun Wesley will be Legendary‘s MC.