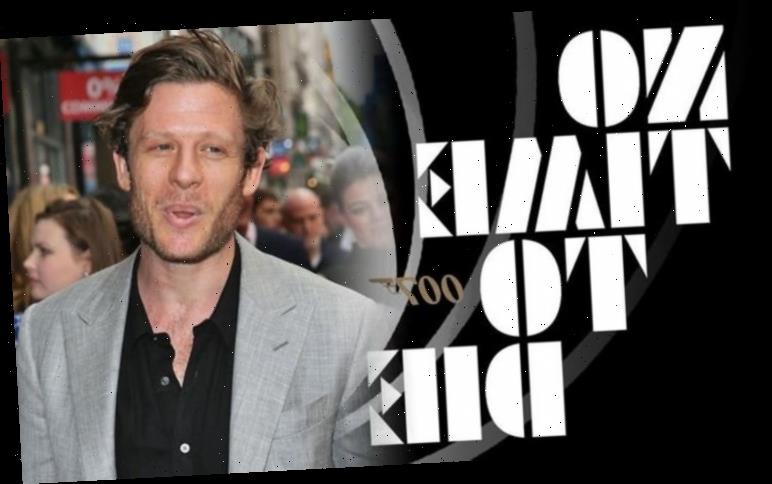 James Bond fans seem to have their hearts set on Grantchester actor James Norton taking over when Daniel Craig departs the movie franchise after No Time To Die. Punters are putting money on the British star to don the famous tuxedo next, so much so that he is holding his place at the top of the list with bookies. However, Norton denied swirling rumours he’s set to be the new 007 during an interview on the Chris Evans Breakfast Show with Sky earlier this week, insisting: “None of it is true.”

Despite dismissing reports his casting has already been decided with Bond bosses, Happy Valley actor Norton did let slip the fact he has spoken to his agent about the role.

“I mean, as far as I’m concerned, I have not had a single conversation beyond like this,” Norton said. “I hope Daniel Craig might do one or two more.”

“I mean, maybe there are conversations going on, but they’re not involving me,” Norton replied. 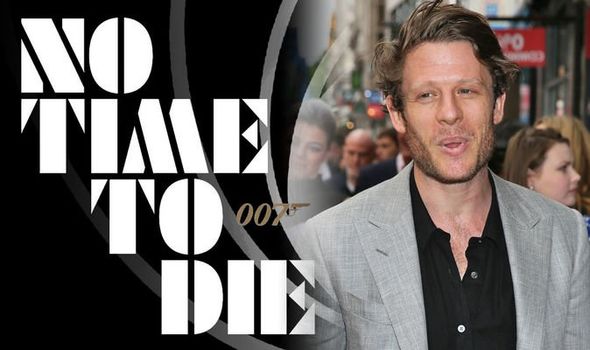 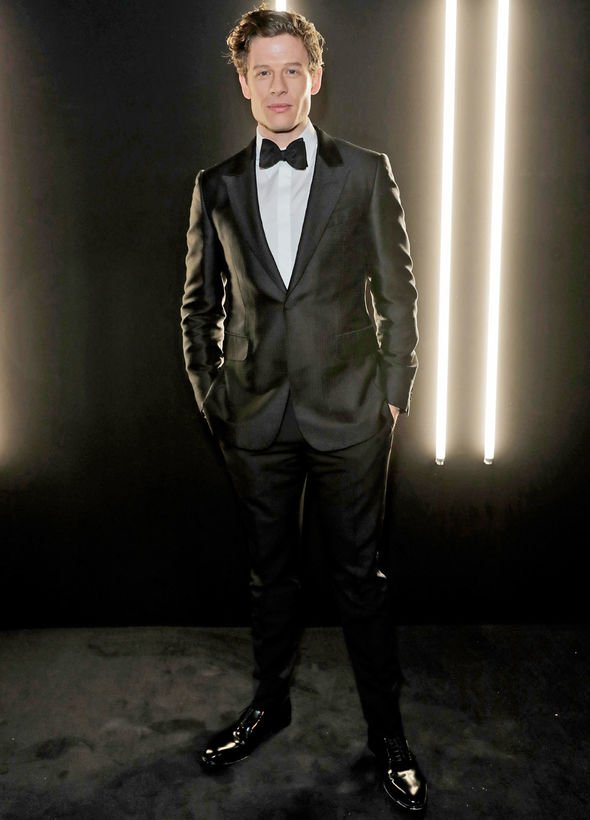 “So, you’ve never had a conversation with anybody about it with Eon Productions?” the presenter pressed, to which Norton replied: “No.”

“You had a conversation with your agent about it?” Evans persevered, prompting the actor to, once again, respond: “No.”

But the host wasn’t having any of it, insisting Norton “must have had a chat” with his agent about the possibility of taking over as the new Bond;.

“Well, maybe among others,” the star admitted. 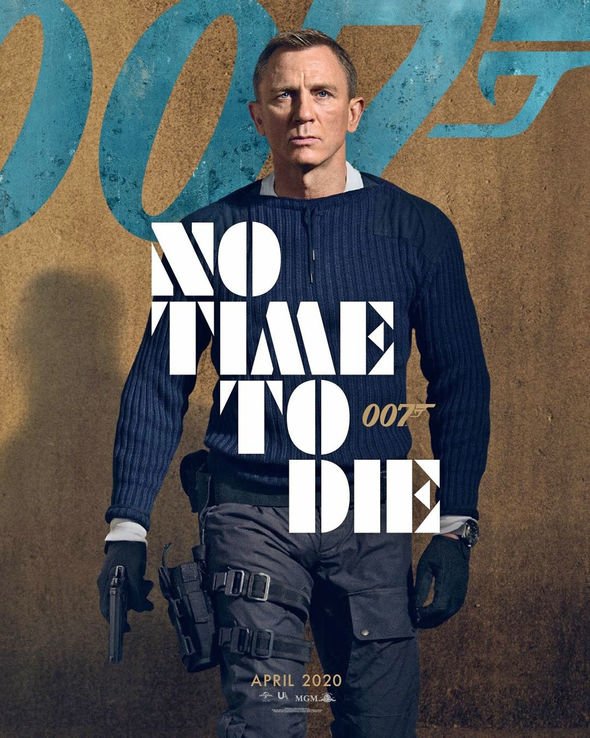 Though he finally conceded there had been words shared about the opportunity which will soon be freeing up with Craig’s exit, McMafia actor Norton destroyed any notion of his casting being decided.

“It’s not true, none of it,” he said. “If you notice that when anyone’s on telly, they often at the centre of the conversation.

His comments come after reports emerged he had been decided as the next Bond and an announcement was expected this summer.

No Time To Die Super Bowl trailer: James Bond is in trouble [VIDEO]

Norton remains the favourite to step into Craig’s shoes after the upcoming release of No Time To Die, priced at 6-4 by Ladbrokes.

A source previously told The Sun: “Numerous meetings and secret squirrel script readings were had at the back end of last year.

“James has always been in the frame but until four months ago there were no concrete moves.”

The insider claimed: “James has been filming in upstate New York for the past few months but was out celebrating recently, with one of his gang openly telling revellers that his mate was the new James Bond.”

Norton has since dismissed the report, telling The Times: “It’s not real. It’s speculative. There is no truth behind it.”

Saying the rumours were “flattering”, he added: “But beyond that? Pure speculation.”

Craig will be departing the Bond franchise after his fifth movie as the legendary 007, No Time To Die.

James Bond: No Time To Die is released in UK cinemas April 3.