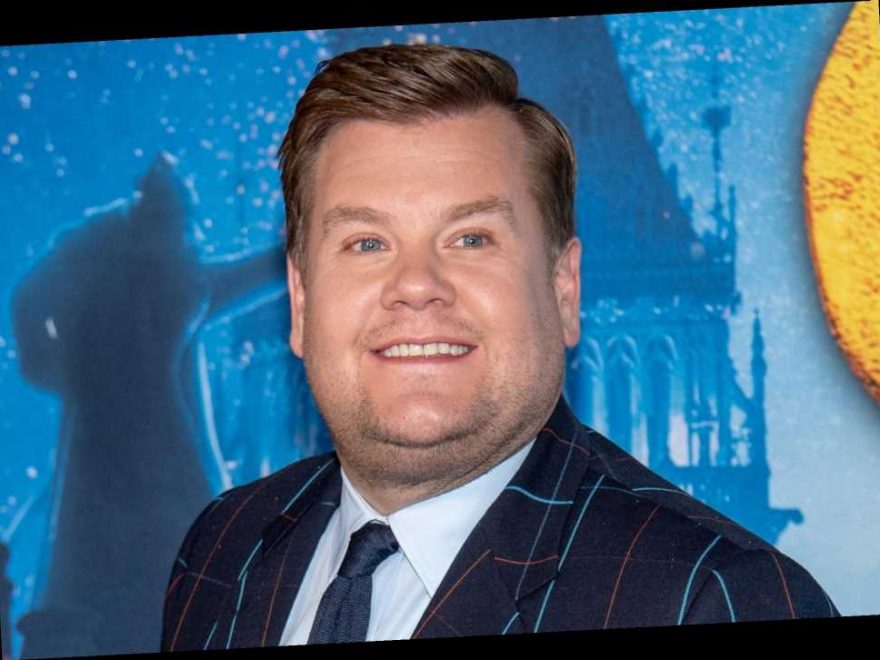 Late-night host James Corden sought out a therapist after fame went to his head.

Corden, 41, revealed to The New Yorker that friends and family began to take exception to his increasingly spoiled behavior after the success of “Gavin & Stacey” in 2008.

“I started to behave like a brat that I just don’t think I am,” he shared. “It’s so intoxicating, that first flush of fame, and I think it’s even more intoxicating if you’re not bred for it.”

Corden’s mother revealed that she prayed for him while his sisters simply insisted he not be a “d—khead.”

His “Gavin & Stacey” co-star Rob Brydon also approached him about his attitude, with Brydon recalling, “I said, ‘Look, this is a bit awkward to say, but I’m just hearing these things about you, and you’ve got to know that the way you behave has an effect on people.’”

After enough prodding from loved ones, Corden finally began therapy. The first step for the star was learning to enjoy being alone, which resulted in him spending more time at home with wife Julia, 43 and kids Max, 8, Carey, 5 and Charlotte, 2.

For the funny man, it was all about getting back to his old self, as he told his therapist during their first session, “I used to be a better person than this.”