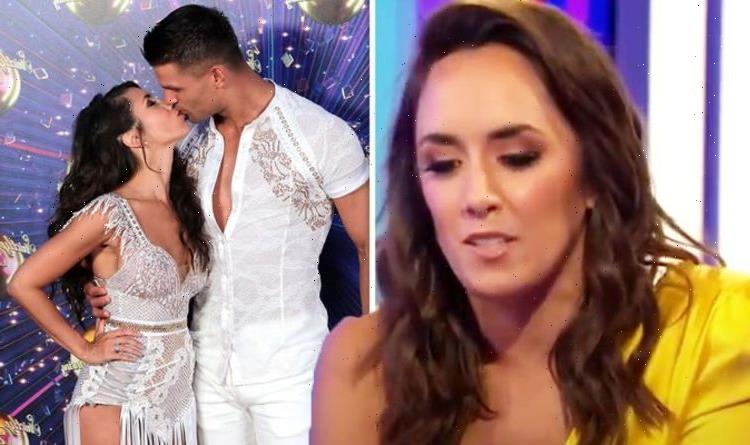 Janette Manrara announced as the new It Takes Two host

When you subscribe we will use the information you provide to send you these newsletters. Sometimes they’ll include recommendations for other related newsletters or services we offer. Our Privacy Notice explains more about how we use your data, and your rights. You can unsubscribe at any time.

Janette Manrara has been announced as Zoe Ball’s replacement on the Strictly Come Dancing spin-off show It Takes Two. The Latin performer shared her excitement about taking on the new hosting gig but confessed to a slight issue.

The 37-year-old joined Alex Jones and Ronan Keating for tonight’s episode of The One Show.

The professional dancer shared her excitement to be taking on the new It Takes Two role alongside fellow co-host Rylan Clark-Neal.

Janette also confirmed that she will be leaving Strictly after accepting her new role. 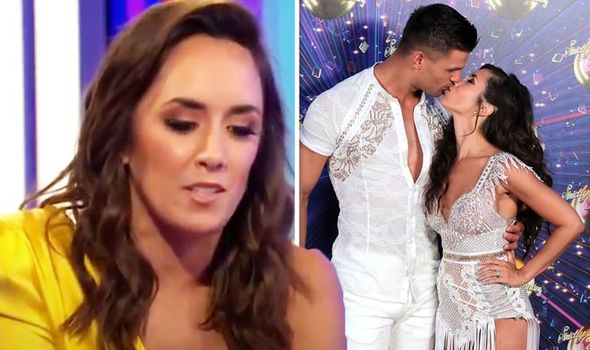 The Cuban-born dancer gave a quizzical look to The One Show presenter as she admitted there was a small issue.

“We have a funny height situation which will be interesting,” Janette mused.

The former Strictly star also confirmed that she will no longer be a professional dancer on the BBC show.

She explained: “I don’t want to well up – because I’ve been welling up a lot already – but that’s been the hardest part of accepting this amazing honour to join It Takes Two.