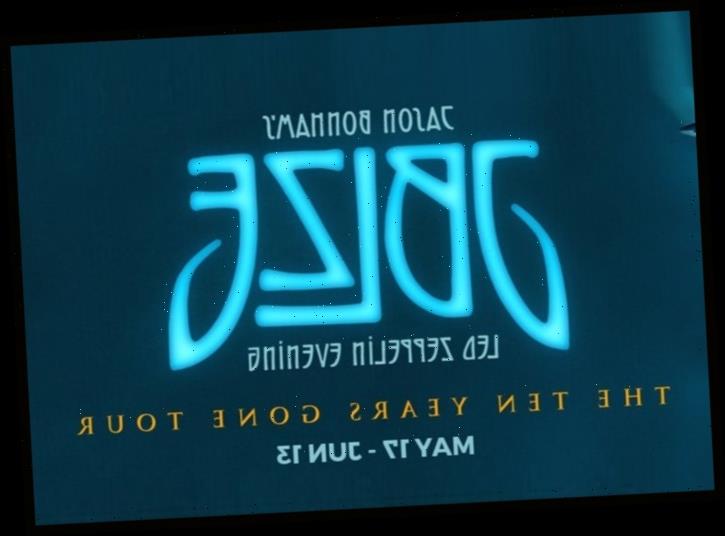 Jason Bonham‘s Led Zeppelin Evening has announced the schedule for their upcoming “The Ten Years Gone Tour” across North America.

The tour is set to begin on May 17 with a performance at the Queen Elizabeth Theatre in Vancouver. The final show will be at the Genesee Theatre in Waukegan, Illinois, on June 13.

Bonham’s Led Zeppelin Experience was formed in 2009 to pay tribute to drummer John Bonham, who died in 1980.

“It was meant to be part of my way of expressing my love for music and expressing myself with a tip of the hat to my father,” Jason told Mixdown in a 2017 interview.

He added, “Soon after doing the 28 shows that we did with an orchestra, everyone said, ‘You’re not going to stop now, are you? You haven’t been here, you haven’t played there…’ And so I said, ‘As long as you guys want me to do it, I’ll do it.’ It’s really fan-based.”

The name of the band was changed to Jason Bonham’s Led Zeppelin Evening a couple of years ago following a request from Led Zeppelin.