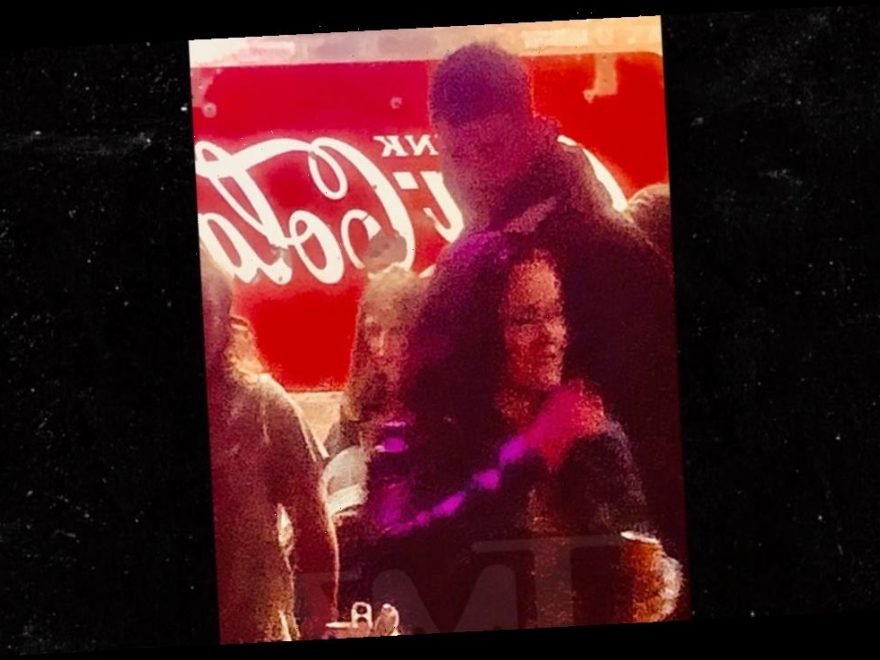 Jenelle Evans and David Eason are clearly back together — despite her whole “never ever ever getting back together” line — and there’s photographic proof.

We got Jenelle and David at Aldean’s Saturday night in Nashville at the Kitchen & Rooftop Bar.

They’ve said they’re working on co-parenting, but it’s feeling like they’re giving the relationship another try … this after David shot and killed the family dog, Jenelle got a restraining order against him, the kids were taken away, she got fired from “Teen Mom” and on and on.

That’s all apparently in their rearview … Jenelle has dropped the restraining order and they’ve been out and about together a bunch lately. On Friday, Jenelle and David grabbed some barbecue at Famous Dave’s BBQ in Hermitage, TN. 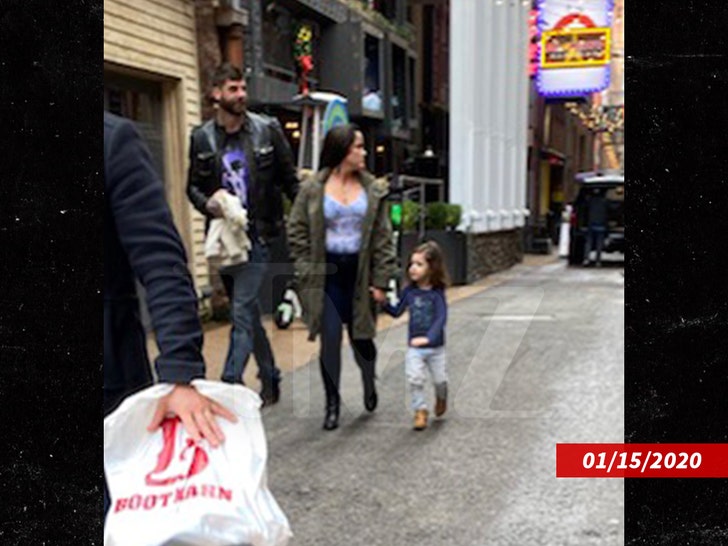