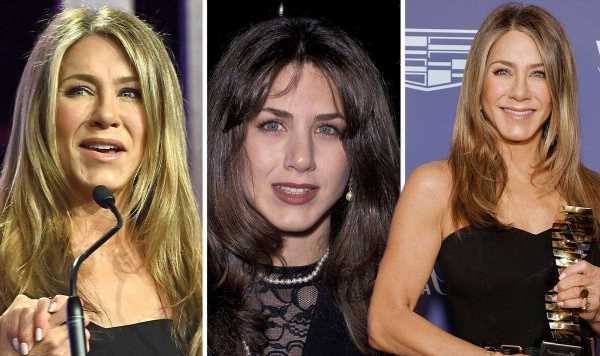 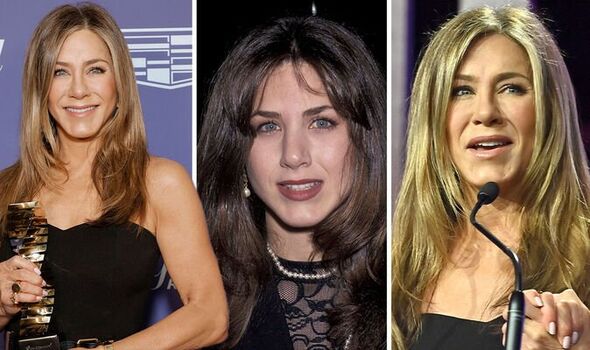 Jennifer Aniston, 53, proved she is ageing backwards when she stunned at the The Hollywood Reporter 2021 Power 100 Women in Entertainment in December 2021.

Jennifer Aniston, 53, proved she is ageing backwards when she stunned at The Hollywood Reporter 2021 Power 100 Women in Entertainment in December 2021.

She was introduced on to the stage by The US Office star Steve Carell.

The Friends actress won the Sherry Lansing Leadership Award at the glitzy bash, and called it an “honour of the highest magnitude”.

She continued: “If I went back in time to my 19-year-old self, waitressing tables in New York and auditioning for every off, off, off, off, not-even-close-to-Broadway show and someone came up to me and said, ‘One day, you’ll be receiving The Sherry Lansing Leadership Award,’ I would’ve looked at them like they were crazy and said, ‘Who’s Sherry Lansing?’

“Sherry Lansing, people like to throw around the word ‘trailblazer,’ but in your case, you have blazed a trail for the rest of us to follow.

“The first woman to run a studio, with strings and strings of box office hits and Academy Award-winning films to your name.

“You truly paved the way for us women to have the voices and the platforms that we have today, and somehow, you remained one of the kindest and most generous people.” 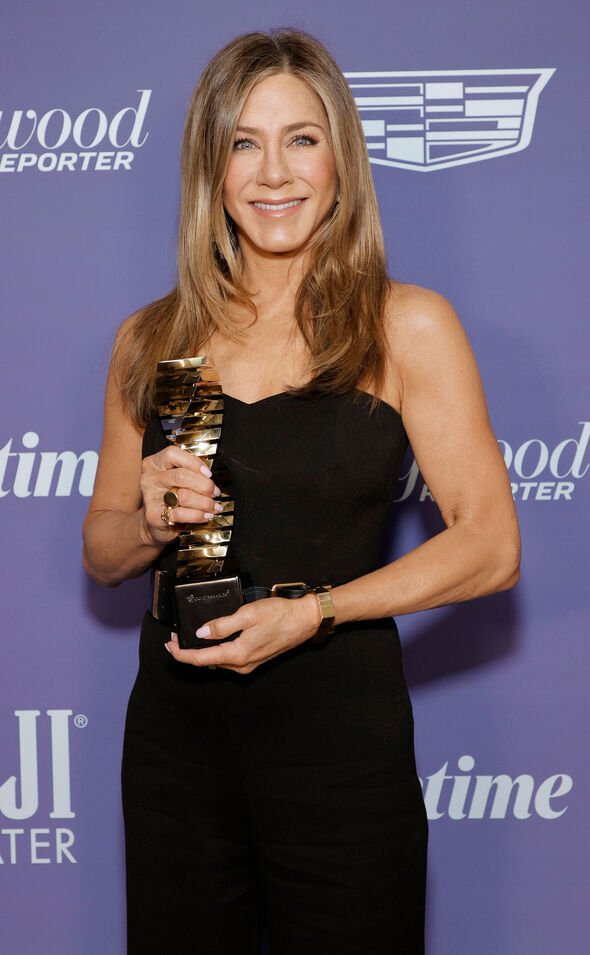 Jennifer called it an “honour of the highest magnitude”. 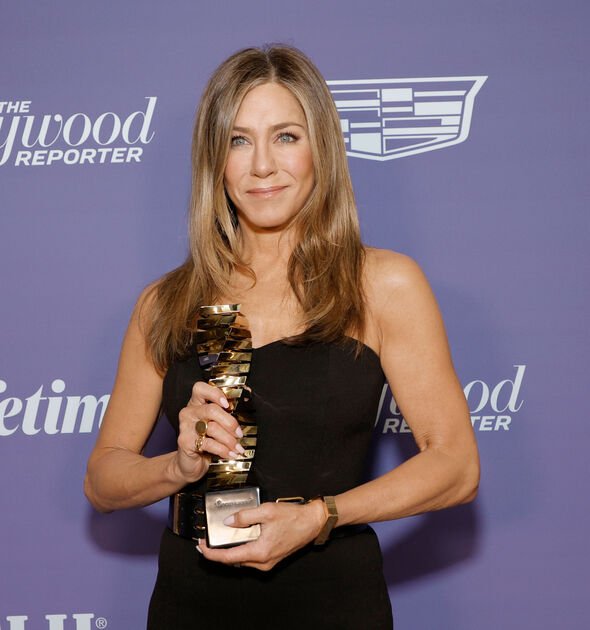 Jen had been introduced on stage by Steve Carell

She looked stunning at The Hollywood Reporter 2021 Power 100 Women in Entertainment. 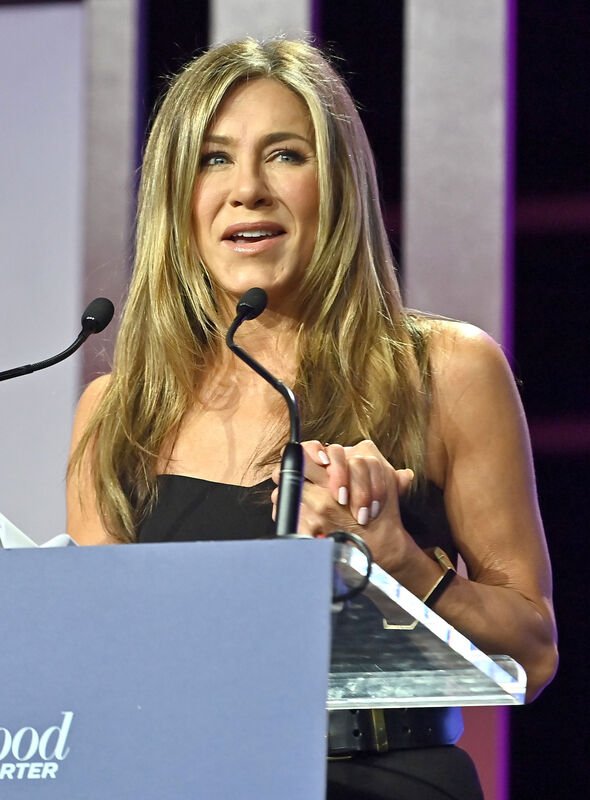 She had the audience in stitches with her cheeky acceptance speech 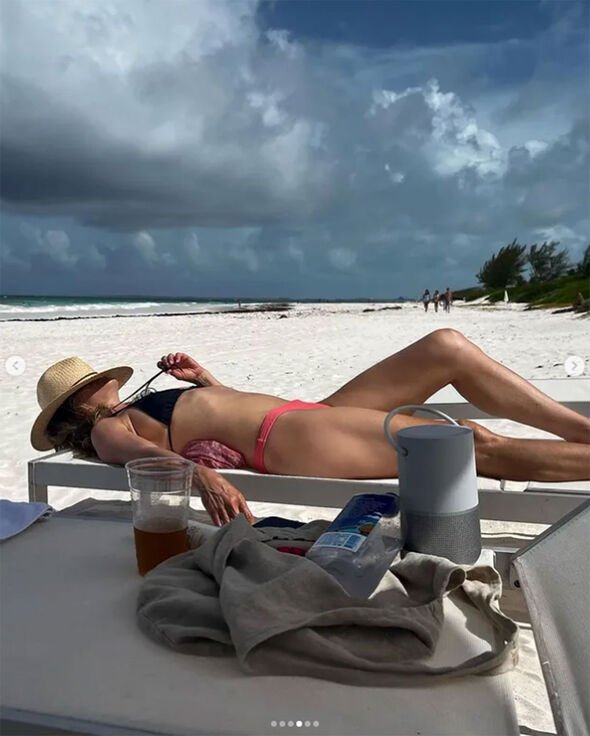 The star has been on holiday with her pals, including Horrible Bosses co-star Jason Bateman and his wife Amanda Anka. 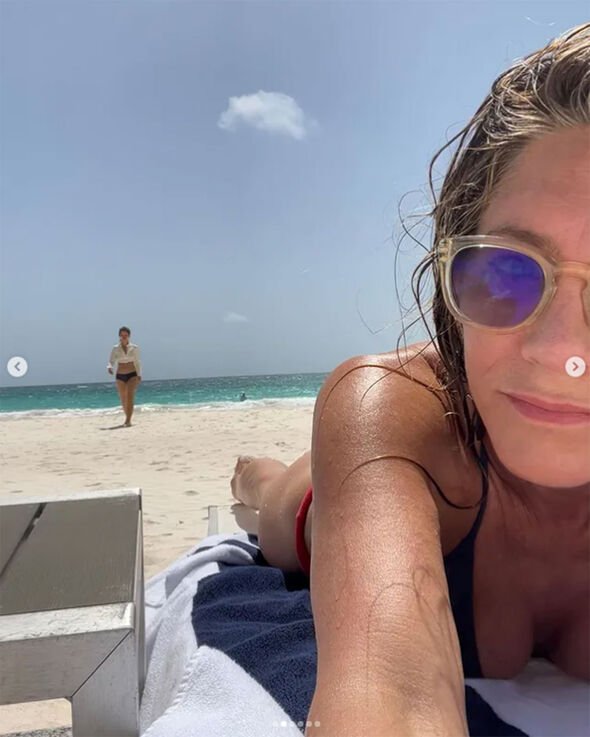 She looked to be having a relaxing time on her trip with friends. 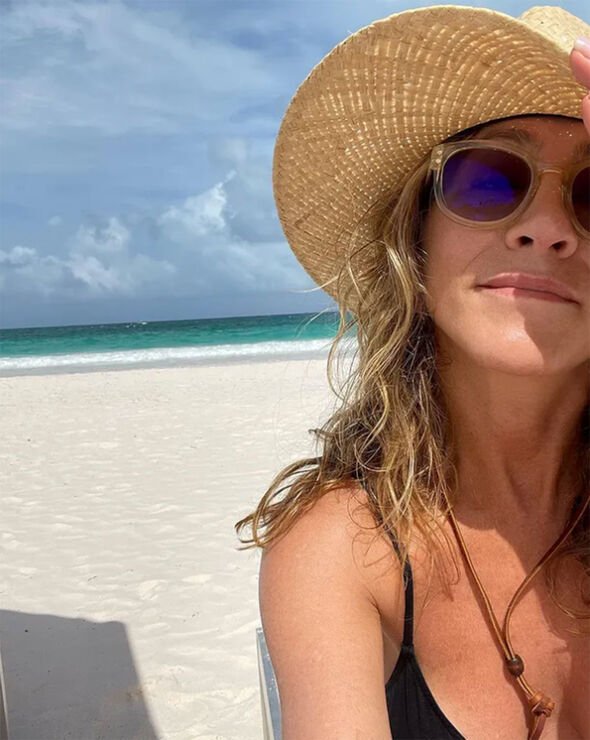 Jennifer captioned the post: “Take us back,” in view of her 40 million followers.