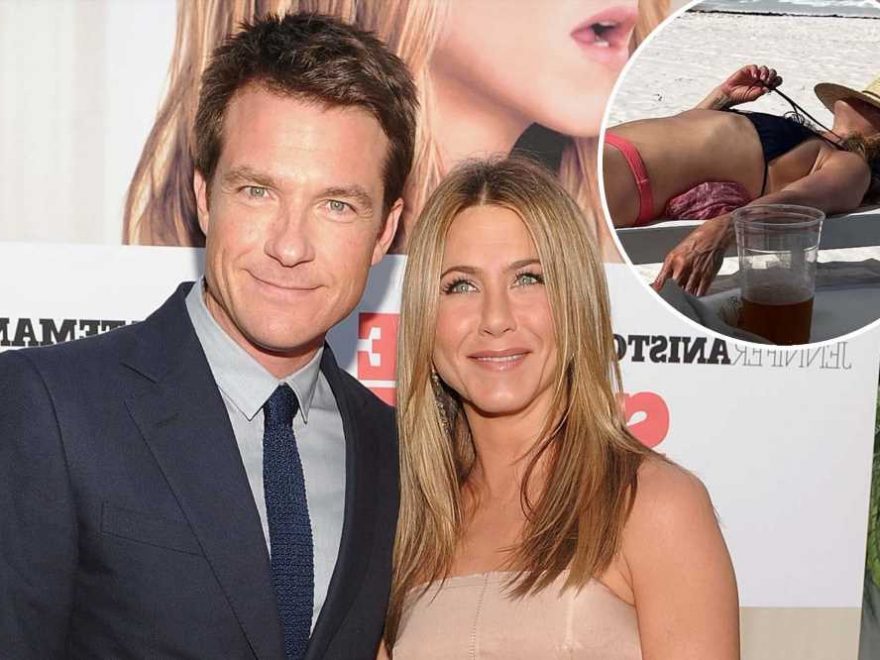 The actress shared several bikini-clad photos of herself relaxing in the sand with the “Arrested Development” star and his actress wife via her Instagram on Monday.

“Take us back ??,” Aniston captioned the series of snaps.

In one pic, the trio can be seen walking along the shore while all wearing big sun hats.

Aniston and Anka, both 53, rocked bikinis while Bateman, also 53, covered up from the sun in a long-sleeved tee.

The “Friends” alum also posted a beach selfie, putting her big blue eyes on full display as Anka photobombed her in the background. 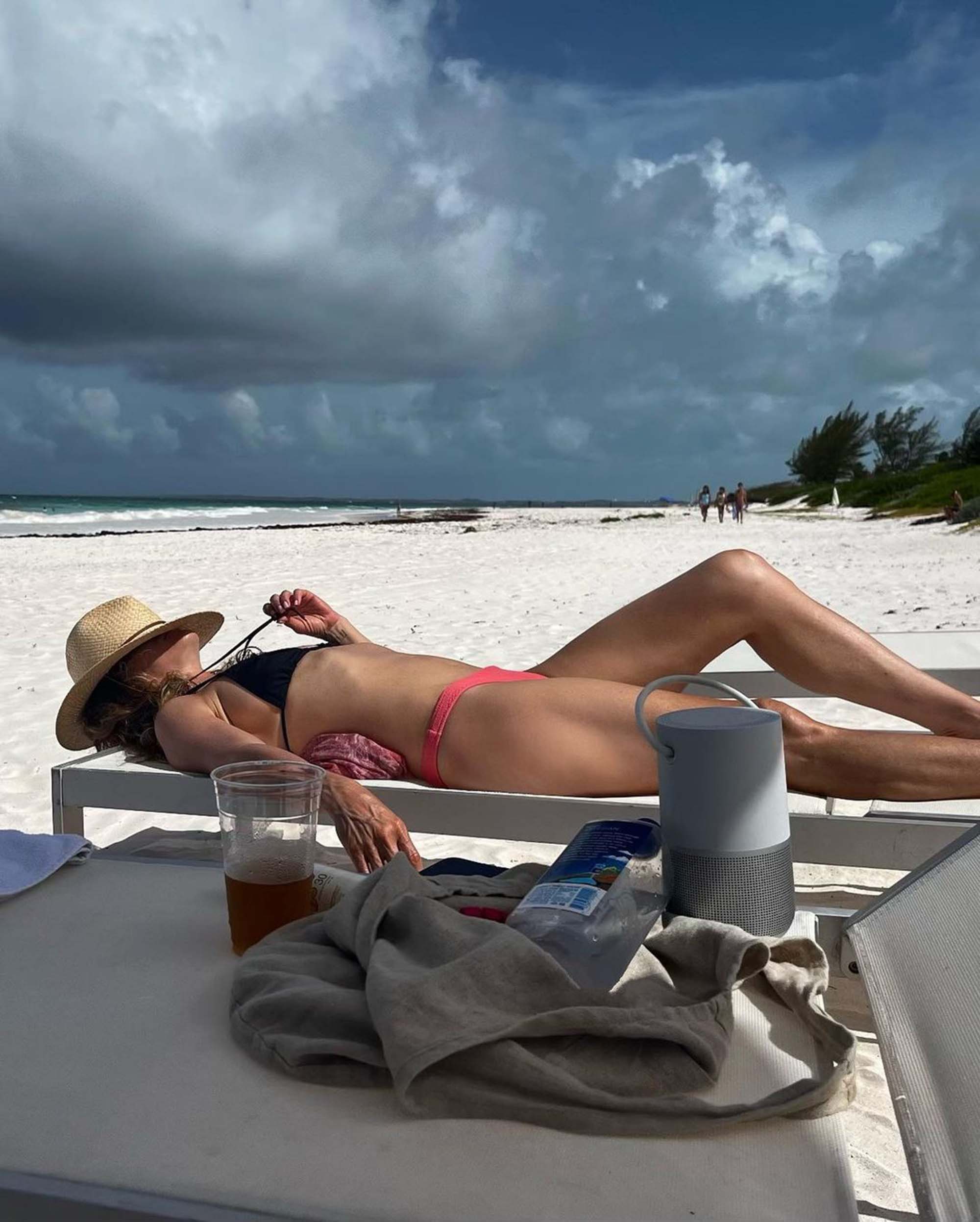 The single actress also included a sexy thirst trap in the photo dump. The “Morning Show” star flaunted her fit figure as she relaxed in a bikini on a lounge chair with her hat over her face.

She also posted a silly pic of Bateman sitting in front of a gorgeous view as he used his iPad, as well as a sweet photo of her and Anka wearing matching linen beach bags. 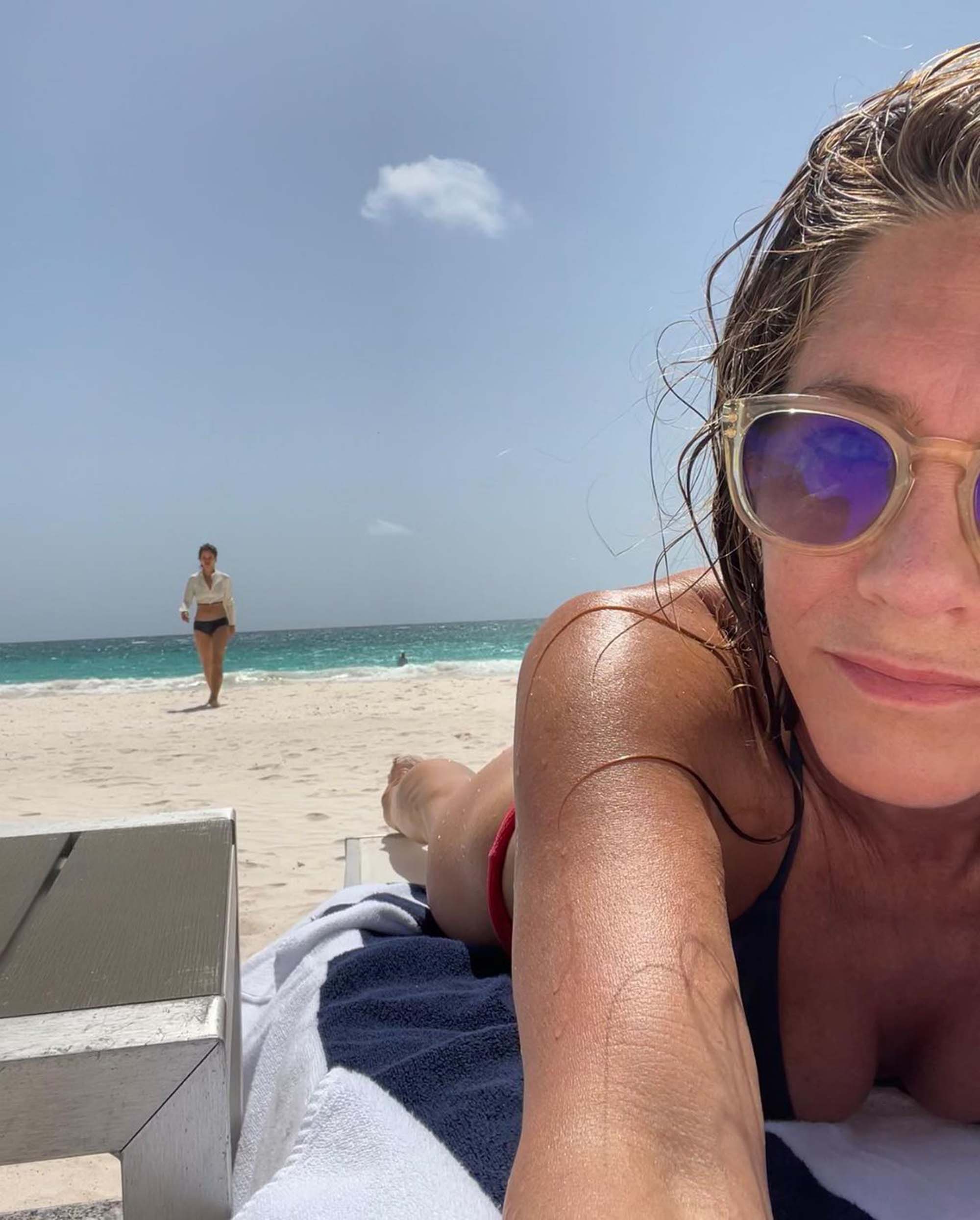 Some of Jen’s celeb pals playfully expressed some jealousy for missing out on the fun excursion.

“When you go back can you take me?” Rita Wilson joked in the comments section. 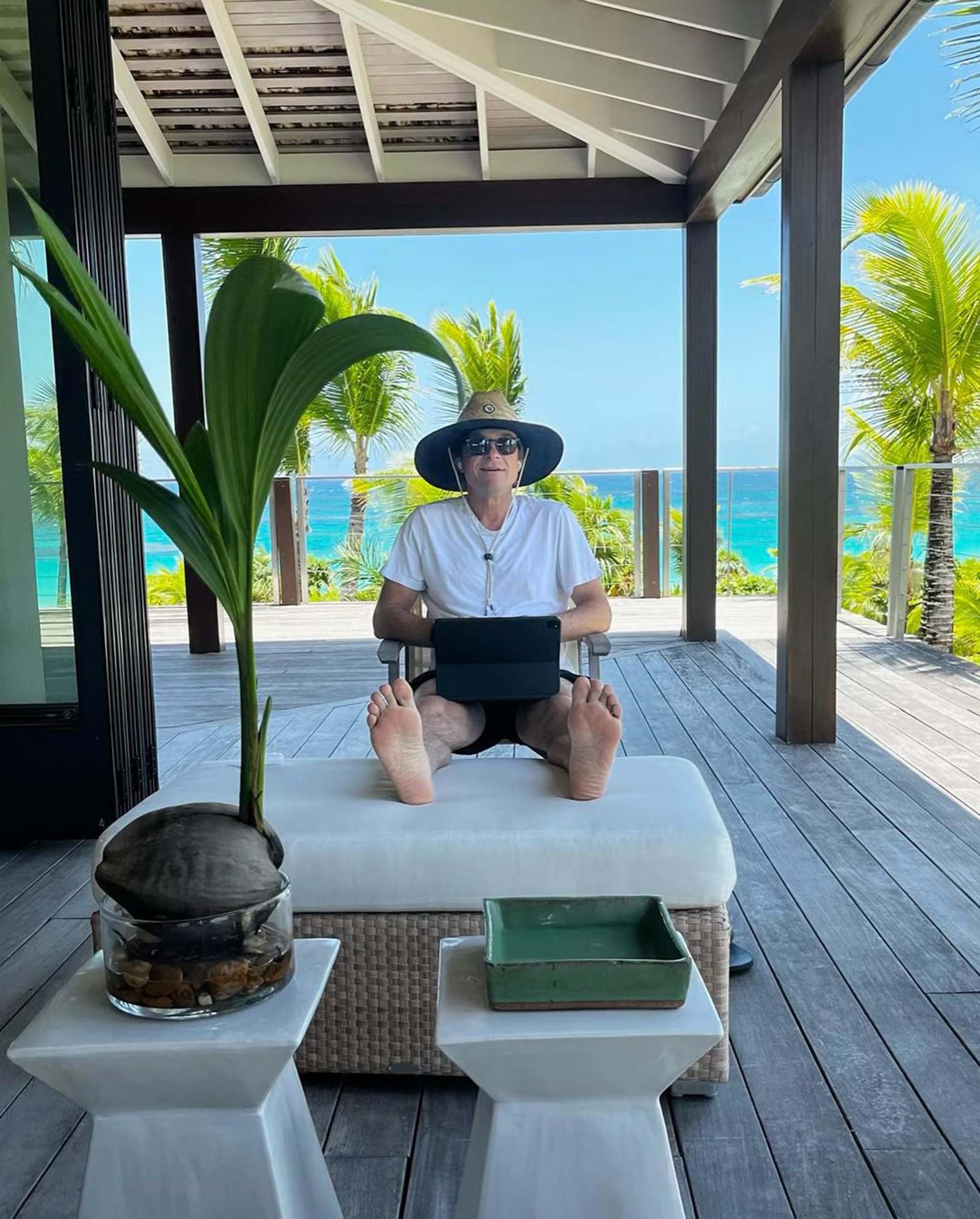 “Take us with you!” Derek Blasberg wrote, with Ali Wentworth adding, “Next time I want in! But I get to bunk with @seanhayes.” 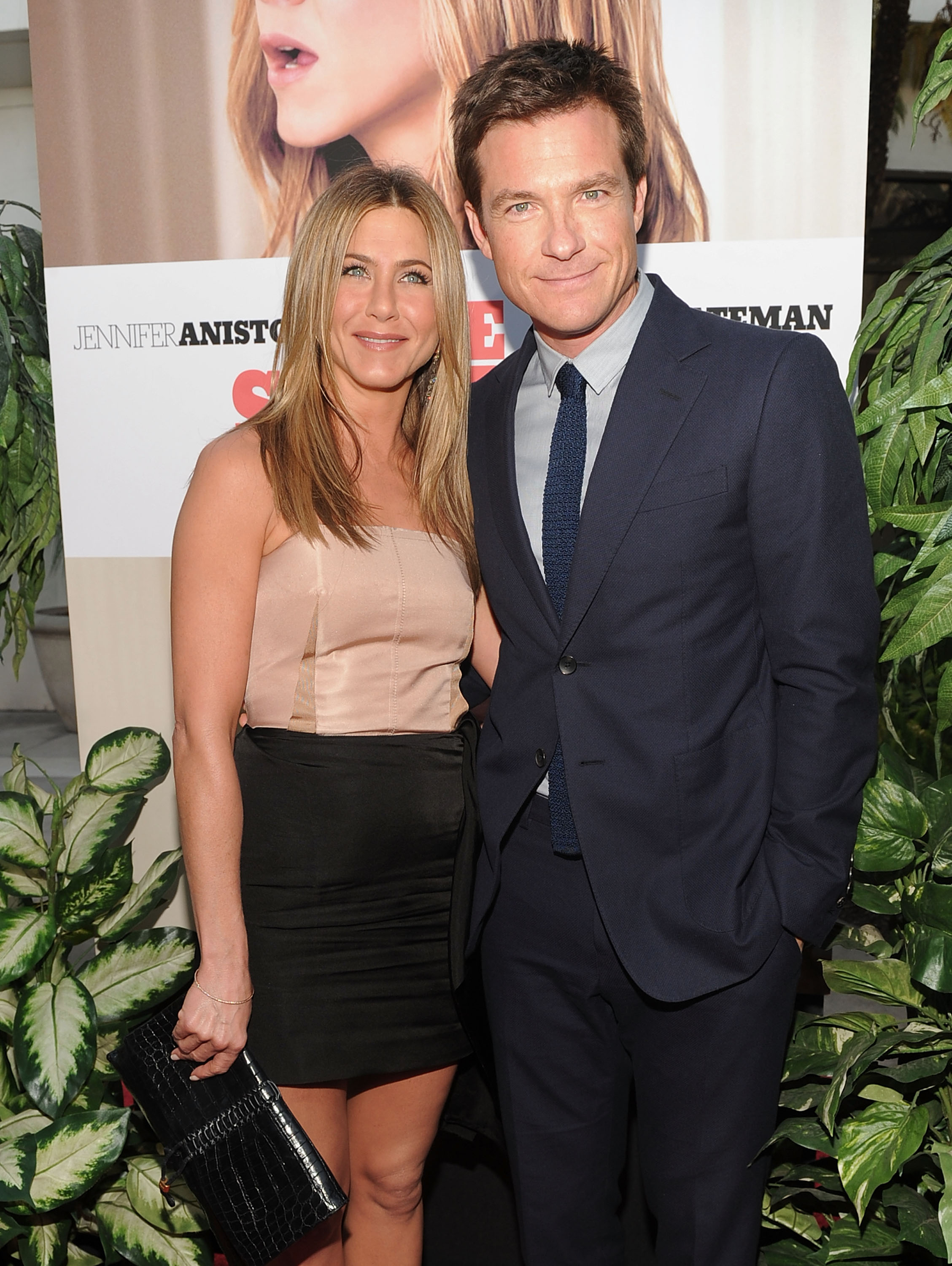 Aniston and Bateman have been friends for years and have collaborated on several projects. They both starred in the 2006 film “The Break-Up,” the 2010 rom-com “The Switch,” 2011’s “Horrible Bosses” and its 2014 sequel, as well as the 2016 movie “Office Christmas Party.”

Bateman, who married Anka in 2001, also attended Aniston’s secret wedding to ex-husband Justin Theroux in 2015. Additionally, he famously filmed his virtual Golden Globes appearance at her home in 2021.