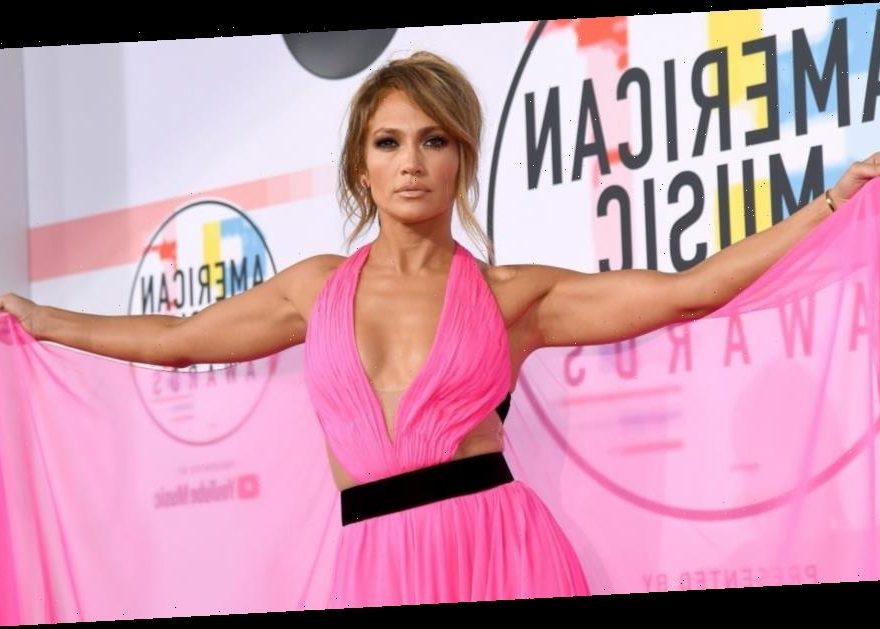 Superstar Jennifer Lopez has just announced that she’s become a shoe designer. The cultural icon can’t seem to rest on any of her numerous laurels.

This latest endeavor has fans ecstatic with anticipation and eager to take Lopez’s look on the dance floor and anywhere they want to look as glamorous as the designer.

Here’s what we know about Lopez’s latest venture.

How she felt about wearing that Versace dress again

The 50-year-old has such an inimitable sense of style. Her Instagram account alone is a catalog of her awe-inspiring outfits that never fail to leave fans incredulous at how the artist outdoes herself with outfit after outfit.

As for that dress, also known as “the jungle dress,” Lopez was invited by its designer Donatella Versace to shock and awe another generation of fans last year for the dress’ twentieth anniversary. The Jenny From The Block singer was all for debuting it a second time.

“The second time was very planned-out,” Lopez recalled to Vanity Fair last month. “It started at the Met Ball; Donatella [Versace] said, ‘You know, this year is the 20th anniversary of the jungle dress,’ and I said ‘no, I didn’t’. And she goes, ‘I think I’m going to do a whole show about it. Would you come?’ ”

I am so excited I can finally reveal that I am the face of the #VersaceSS20 campaign! ✨ Thank you to @Donatella_Versace and everyone at @Versace for your vision and collaboration. ✨ ✨ Photo: @mertalas & @macpiggott

Versace did as she promised, and Lopez wore the jungle dress at the 2019 Met Ball in front of a crowd astonished at how well she still wore it – perhaps even better than the star had twenty years earlier.

And now Lopez is designing shoes

Lopez just announced she’s designing a shoe and bag collection exclusively for DSW. The actress made the big reveal on her Instagram account, saying, “I’m so excited to announce the launch of JLO JENNIFER LOPEZ­, my new footwear collection designed by me and sold only at @DSW.”

In her press release about her new collection, the superstar said, “There are so many facets to my career, and that’s what I wanted to bring to my collection with DSW.”

I’m so excited to announce the launch of JLO JENNIFER LOPEZ­, my new footwear collection designed by me and sold only at @DSW ? Head to http://DSW.com/jlo and sign-up to shop the collection early and enter for a chance to hang with me! Link in my bio and stories. #JLOJenniferLopez ?: @luigiandiango

“With high-quality products and accessible pricing, DSW is the perfect partner to reach a broader audience. It’s been incredible to build a brand with the talented team at Camuto Group.”

What this collection represents to Lopez

The actress, singer, and dancer is proving she really can do it all with this collection. Coming off of her victorious performance at the Super Bowl halftime show last month, Lopez is enthusiastic to show off her shoe designs that represent so much of her own life.

“We’re bringing the downtown street style that represents New York, some old Hollywood glamour, and a vibrancy that’s representative of Miami,” Lopez said. “With this collection, it’s my hope that people can find and represent multiple sides of themselves, all while remaining true to their most authentic self. We girls really can do it all!”

Read more: What Does Jennifer Lopez Eat For Breakfast?