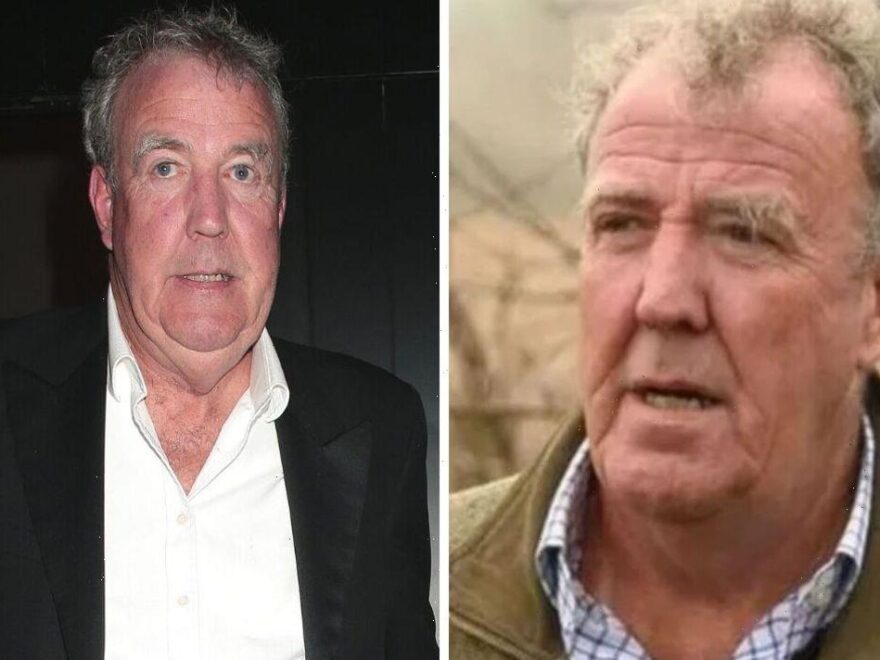 Jeremy Clarkson, who fronts his own Amazon Prime show Clarkson’s Farm and The Grand Tour, has come under fire from fans after claiming he “hated Meghan [Markle] on a cellular level” in his column. The 62-year-old also said he hated Prince Harry’s wife more than he does Scotland’s First Minister Nicole Sturgeon, and serial killer Rose West.

He went on to say he “felt sorry” for Prince Harry.

The former Top Gear presenter has since issued an apology for his comments, which has sparked further outrage from his followers.

He penned on Twitter: “Oh dear. I’ve rather put my foot in it.

“In a column I wrote about Meghan, I made a clumsy reference to a scene in Game of Thrones and this has gone down badly with a great many people.”

He concluded: “I’m horrified to have caused so much hurt and I shall be more careful in future.” (sic)

Despite his apology, fans have called for Jeremy’s show to be “scrapped” and for the presenter to be “sacked” by Amazon.

Others have threatened to “boycott” the channel due to Jeremy’s column.

Taking to social media to share their thoughts, James A penned: “Hope you get sacked #Amazon.”

User @TLRailrefugee wrote: “@amazon looking forward to hearing you have sacked @JeremyClarkson today. Otherwise, you will be complicit in his vile comments and I will be cancelling Prime.”

“You really need to rethink your contracts with Jeremy Clarkson after this absolutely vile tweet by him…People have been debranded and sacked for a lot less,” user @dunalagra45521 fumed.

While Lindsay added: “How on earth can a supposedly ‘intelligent’ highly paid person think this comment would go down well..

“He’s got the result he wanted..encouraging bullying and crime..should be sacked!”

“You should be sacked immediately!! #bekind and all that,” Lisa went on to point out.

However, not all fans felt the same, and some stepped in to defend The Grand Tour star.

Darren Humphreys wrote: “Not everyone wants you sacked Jeremy. I for one am sick to death of Harry and Meghan, the people who think you are right should stick up for you there would be well over 6,000 for you.” (sic)

Many celebrities have also responded to Jeremy’s column, including his own daughter, Emily Clarkson and Carol Vorderman.

Taking to Instagram on Sunday, Emily wrote: “My views are and have always been clear when it comes to misogyny, bullying and the treatment of women by the media.

“I want to make it very clear that I stand against everything that my dad wrote about Meghan Markle and I remain standing in support of those that are targeted with online hatred.”

TV watchdog, Ofcom has also been flooded with more than 6,000 complaints regarding Jeremy’s column in The Sun.

Express.co.uk has reached out to Amazon Prime and Jeremy Clarkson’s rep for comment.