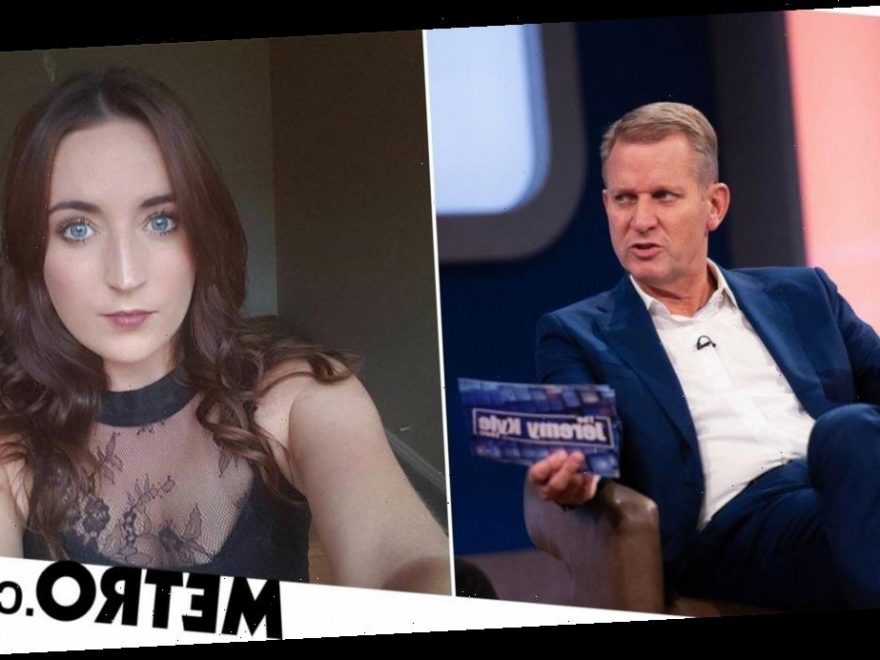 A Jeremy Kyle Show producer has been found dead at her home, aged 31.

Natasha Reddican’s body was discovered at her boyfriend’s Manchester home on Thursday, nine months after the ITV show was axed.

The cause of her death has yet to be confirmed, but reports state police were called to the scene, where she sadly passed away.

ITV confirmed the news in a statement shared with Metro.co.uk, which read: ‘Our thoughts are with her family and all those who knew her.

‘She was a producer on The Jeremy Kyle Show and left ITV eight months ago, in June 2019.

‘As with all other former employees on the show she was offered support and counselling by ITV during the redundancy process and help in securing new employment.’

‘ITV arranged for a counsellor to be on-site throughout the process to offer emotional support,’ it continued.

‘Everyone also had access to the Employee Assistance Programme, which offers 24/7 counselling and emotional support.

‘ITV also put in place training sessions designed to support people in securing their next roles.

‘ITV also supports The Film and TV Charity, which has been set up to support those working within the industry, particularly freelancers, and helps fund its free, 24/7 support line offering confidential advice.’

Jeremy has yet to publicly comment on the tragedy.

Natasha was part of the Jeremy Kyle Show team from October, 2014, until May 2019 when the series was pulled off air after guest Steven Dymond, 63, took his own life a week after appearing on the programme.

According to TV sources, she was not involved in booking Steve, and decided to leave the company soon after the daytime programme was axed.

She later moved to work on BBC’s Plastic Surgery Undressed.

The news comes one day after it was announced that Jeremy will be returning to television ‘soon’.

His manager, Claire Powell, wrote on social media on Thursday: ‘So pleased to welcome the very talented and very real … Jeremy Kyle exclusively to @the_can_group.

‘Jeremy’s runaway UK success was the catalyst for two syndicated US series as well as stints presenting two other ITV juggernauts, This Morning and Good Morning Britain (sic).’

Claire was tight-lipped about the specific details of Jeremy’s comeback, simply teasing it would be ‘soon’

‘A committed father and family man, he’s also a cancer survivor who has miraculously just welcomed a new son (and grandson!) into the world,’ she added.

‘And after a year spent battling the unimaginable consequences of a devastating tragedy, Jeremy Kyle will be back soon to have his say: WATCH THIS SPACE! (sic).’