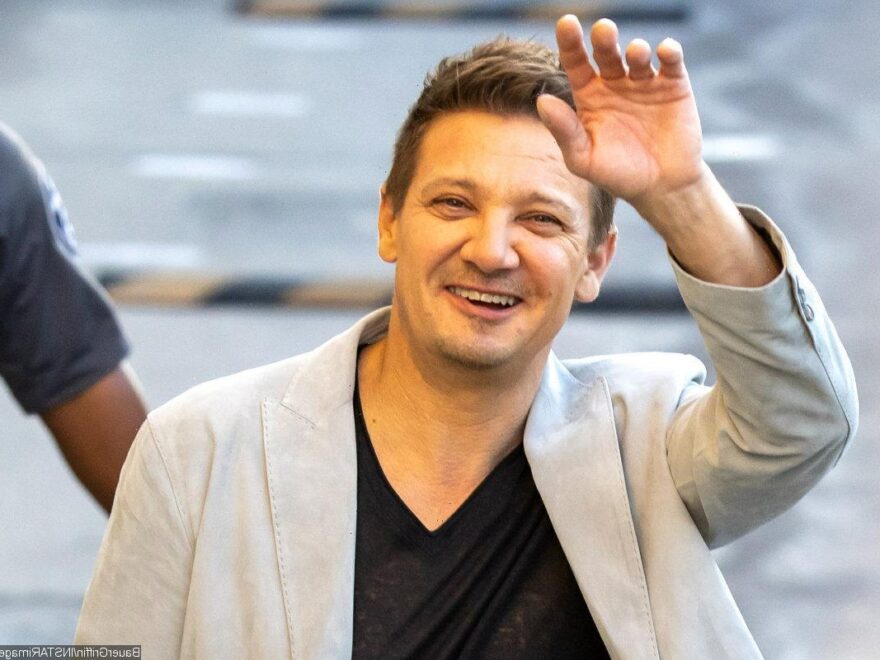 A representative for the ‘Hawkeye’ star confirms that the 51-year-old actor is currently in ‘stable condition’ and is ‘receiving excellent care’ at the hospital after the accident on Sunday, January 1.

AceShowbiz –Jeremy Renner is spending his first day of the new year in the hospital. The actor has been hospitalized in “critical” condition after suffering injuries from a weather-related accident on Sunday, January 1, his representative has confirmed.

Renner, who is best known for his role as Clint Barton a.k.a. Hawkeye in Marvel Cinematic Universe, was plowing snow when the accident happened. While details of the incident and the extent of his injuries are currently unavailable, his spokesperson assured that he is in “stable condition.”

“We can confirm Renner is in critical but stable condition with injuries suffered after experiencing a weather-related accident while plowing snow earlier today,” his spokesperson said in a statement. The spokesperson added that “his family is with him, and he is receiving excellent care.”

While the location of the accident was not revealed, Renner has owned a home in Washoe County, Nevada for several years, according to the Reno Gazette Journal. The area in northern Nevada was hit by heavy snowfall due to a storm on New Year’s Eve, according to the newspaper.

Renner has received two Academy Award nominations, one for his role in “The Hurt Locker” (2008) and the second one for his performance in “The Town” (2010). He made his debut appearance as Hawkeye, a member of the Avengers, in 2011’s film “Thor” and reprised the role in several films before leading his own TV series “Hawkeye” (2021) on Disney+.

Renner currently stars as the lead on the Taylor Sheridan series “Mayor of Kingstown“. The show follows the powerful McLusky family, power brokers in Kingstown, Michigan, where the business of incarceration is the only thriving industry. The second season of the crime thriller will premiere on January 15 on Paramount+.