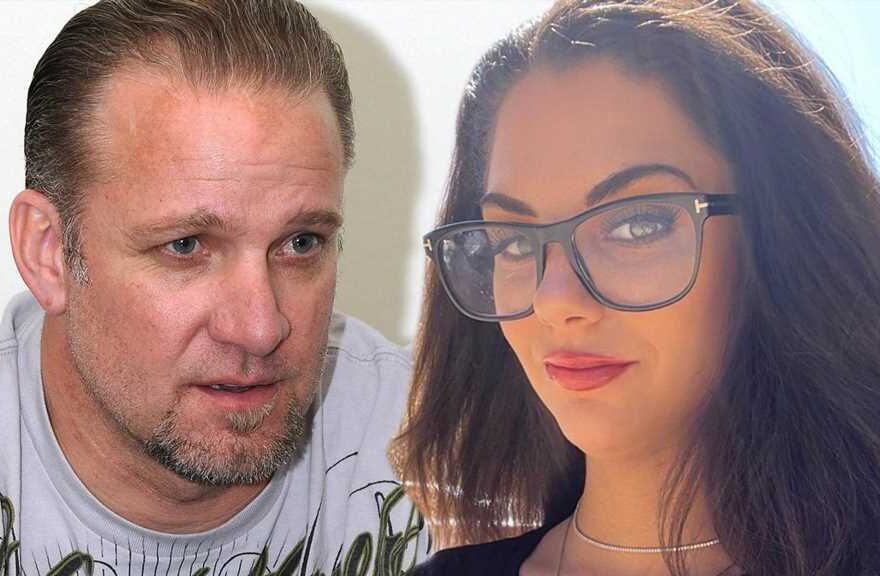 Jesse James‘ wife Bonnie Rotten has changed her mind yet again, this time deciding she wants to file for divorce, only hours after announcing she was going to try to make things work with Jesse.

Bonnie filed for divorce Tuesday in Texas … just one day after calling off her first filing — and after she’d moved back in with Jesse. 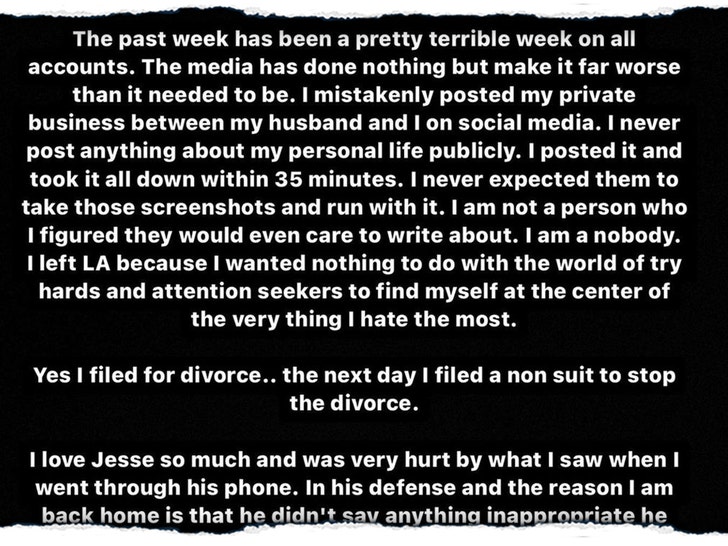 You’ll recall, the mommy-to-be took to Instagram Monday after it was reported she filed to divorce the mechanic. She backtracked on the move … telling her followers, she jumped the gun by putting Jesse on blast for believing he was cheating on her.

She wrote, “The past week has been a pretty terrible week on all accounts … I mistakenly posted my private business between my husband and I on social media.” 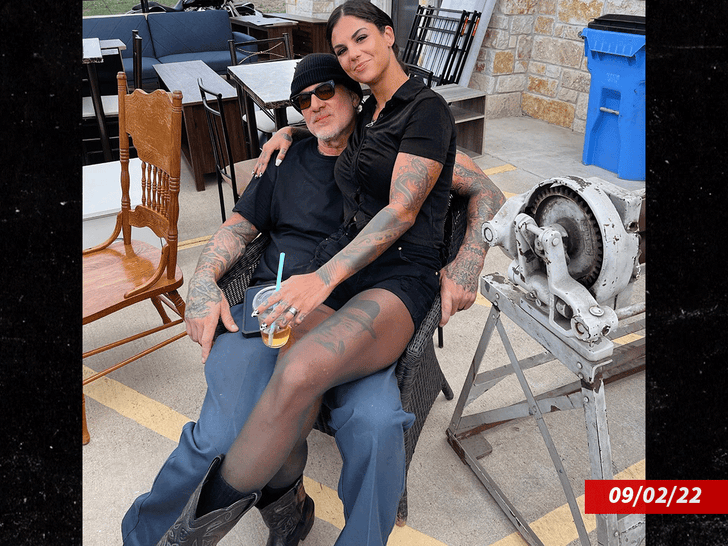 She continued, “I love Jesse so much and was very hurt by what I saw when I went through his phone” … saying she’s working out the marriage “I believe in.”

Well, now it seems she’s no longer a believer.

We reached out to Bonnie’s camp … so far, no word back.