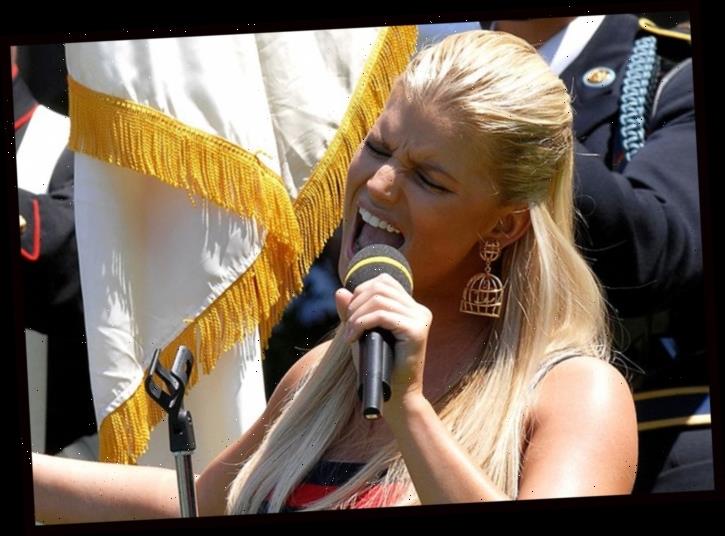 Jessica Simpson will be coming out with an intensely personal memoir about battling addiction and suffering from childhood sexual abuse.

Titled “Open Book,” the 39-year-old singer’s autobiography tells the story of her “long hard deep emotional journey” of getting sober after years of struggling with her addiction to alcohol and other stimulants, all while being a mother to her then-two children, daughter Maxwell and son Ace, whom she raises with husband, Eric Johnson.

“I’ve used my pain and turned it into something that can be beautiful and hopefully inspiring to people,” she told People.

Simpson, who has not released new music since her seventh studio album, Merry Christmas, in November of 2010, has also narrated the audiobook of the memoir and plans to release six new songs in conjunction with the release of the book on February 2, 2020.

She will also be appearing at Live Talks L.A. with Katherine Schwarzenegger on February 10 to speak about and promote the book at Aratani Theatre at the Japanese American Cultural & Community Center in Los Angeles.