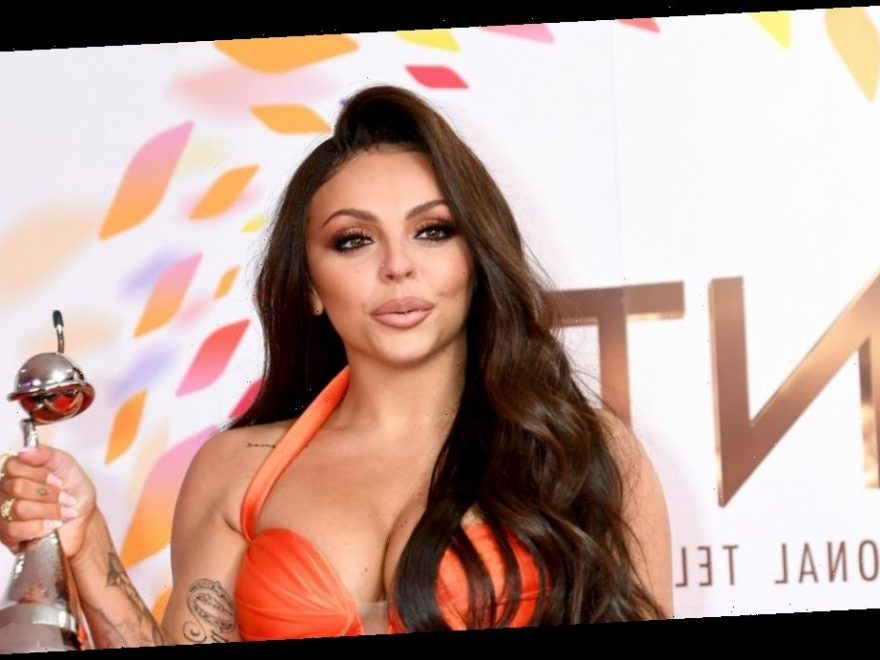 The Little Mix stunner, who won The X Factor in 2011, says both Twitter and Instagram need to face the music when it comes to the abuse people receive via their platforms.

Chatting backstage after winning the National Television Award for her BBC documentary Odd One Out, Jesy said: "They need to be changes to Twitter and Instagram but it is going to be a long journey.

"For me it is so much more positive on social media now.

"I’m not on it as much anymore but there was a time when it took over my whole life. I was obsessed.

"Now I just use it to interact with fans."

As she picked up her award on stage at London’s O2 Arena, Jesy broke down In tears.

Insisting she didn’t think she would win the gong, the former Little Mix babe continued: "I feel like I’m in a different world, honestly I didn’t expect it.

"It is all a bit of a whirlwind. I didn’t expect it to get the response, it’s really strange.

"Even though I know everyone has seen it when they played a clip in the arena it still made me emotional.

"I never tonight it would have this impact. It is the best feeling ever."

Despite the success and amazing reception of Odd One Out, Jesy isn’t planning on becoming a full time documentary maker just yet.

"I’d love to do more but not for a while," she explained.

"I thought it was important to make people aware with this documentary as I think trolling is ignored.

"When I was making it I didn’t know if it would just mean I got trolled more though."