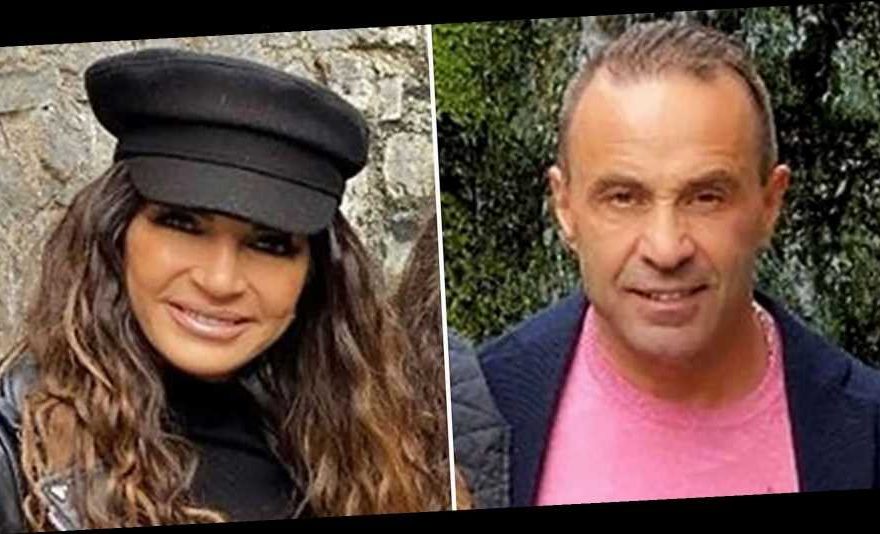 Nothing but love — even after their big split. Joe Giudice thanked his estranged wife, Teresa Giudice, for “providing” for him and their daughters, two months after the couple called it quits.

The businessman, 47, took to Instagram to wish the Real Housewives of New Jersey star, also 47, a happy Valentine’s Day on Friday, February 14. Joe shared a black-and-white photo of the Standing Strong author with a sweet message written over it in red text.

“Thank you for providing so much for this family,” Joe wrote. “I think we make a great team. I really appreciate you — Happy ❤️ Day.” 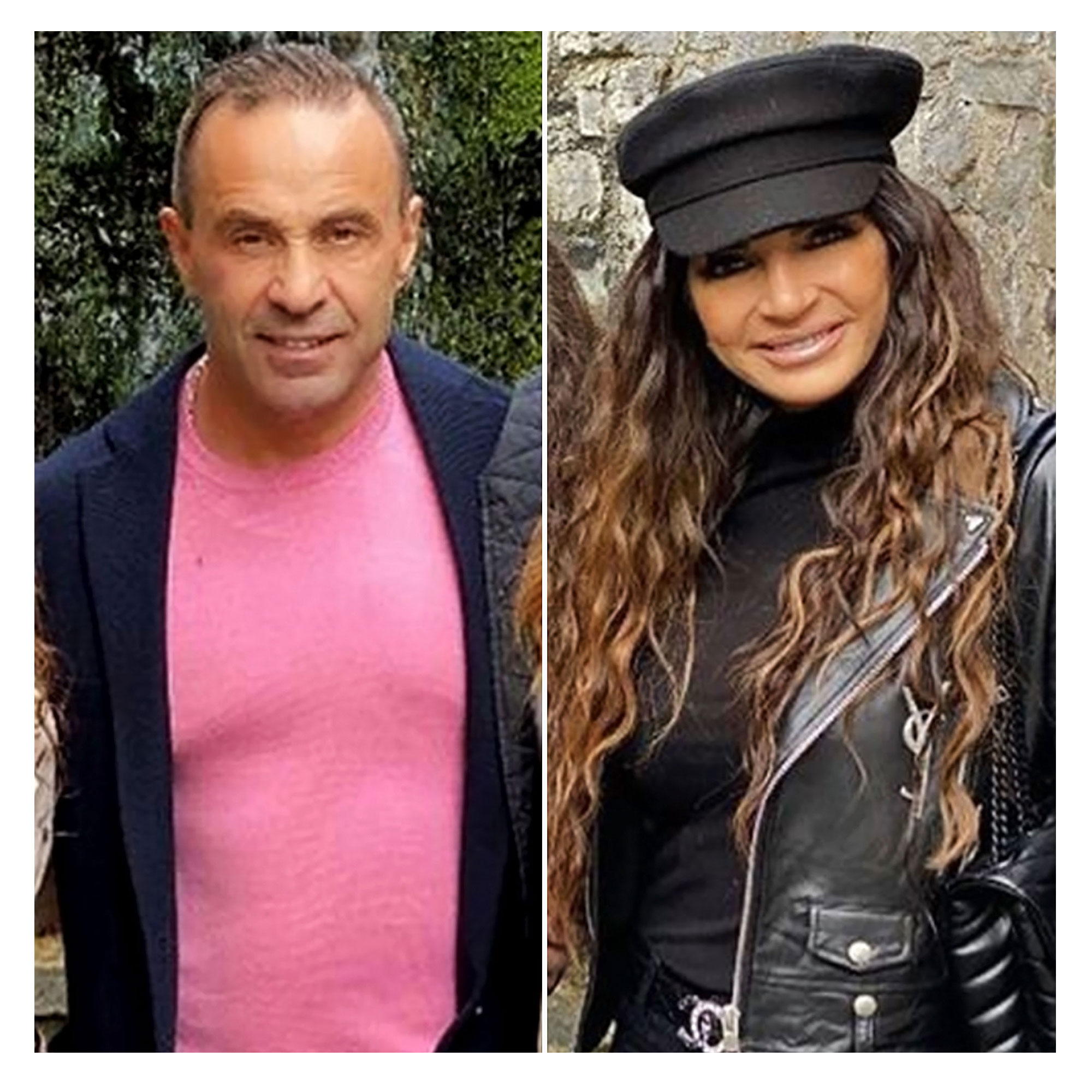 A few hours after Joe posted the thoughtful message to his wife of 20 years, the Celebrity Apprentice alum shared one of her own — but left Joe out of the picture.

“They have my heart today & everyday!” Teresa captioned a photo of herself posing poolside with daughters Gia, 19, Gabriella, 15, Milania, 14, and Audriana, 10.

Us Weekly confirmed the reality TV stars were pulling the plug on their marriage in December 2019, eight years after they renewed their vows. During the Wednesday, February 12, episode of RHONJ, Teresa finally revealed that she believed Joe had cheated on her, despite his many denials.

The estranged couple’s vastly different Valentine’s Day posts come shortly after Joe was spotted cozying up to other women in Mexico. In photos obtained by TMZ last month, the former construction business owner was seen partying and lounging on a day bed with bikini-clad women at a resort in Isla Mujeres, Mexico.

During a recent appearance on Watch What Happens Live With Andy Cohen, Teresa had a surprising reaction to the scandalous photos.

“I was happy for him … I wasn’t totally fine with it. I’m not jealous,” she told host Andy Cohen on February 5. “I made it OK with our daughters. At first, Milania saw it and Gia, they’re like, ‘Are you kidding me?’ I was just like, ‘Girls, it’s fine. He’s living his life.’ And because I was fine with it, they were fine with it.”

As the family continues to work through the separation, Teresa admitted that she and Joe are just trying to keep their daughters happy.

“[Coparenting] is going great,” Teresa said. “He’s a great father. The girls adore him. I want the girls to adore him. We’re doing the best we can.”