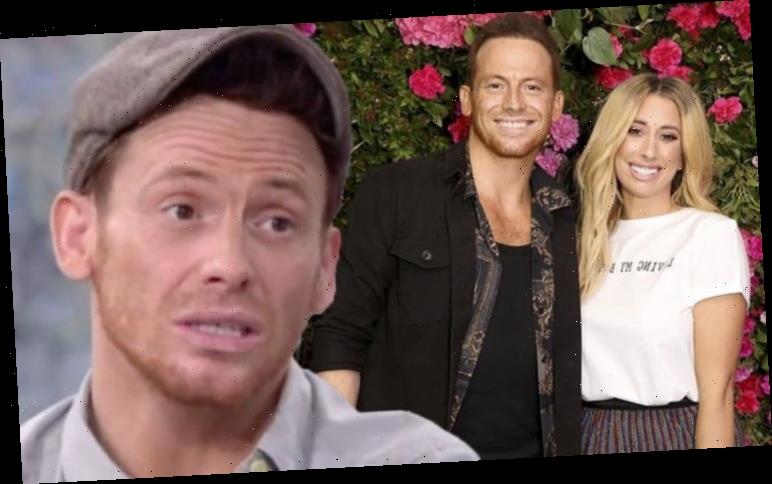 Joe joined This Morning hosts Holly Willoughby and Phillip Schofield today to reflect on his journey on Dancing On Ice after he went from novice to expert over the course of the past few months. He admitted it was hard for partner Stacey who didn’t get to see him due to long hours of training and was left at home juggling her work with looking after their kids.

He told Phillip and Holly viewers always forget there is someone at home helping to take care of things.

Joking about showing off his moves, Joe remarked: “I’m going to be one of those dads at Christmas that goes on the ice rink and starts chucking out some Bolero moves.”

Phillip noted: “And obviously last night Stacey was so proud. It will be nice to be back with her won’t it?”

“It has been tough for Stacey,” Joe replied. “You know, because you do always forget about the other person at home. 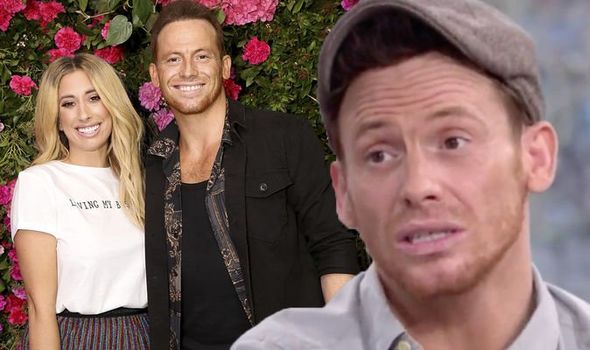 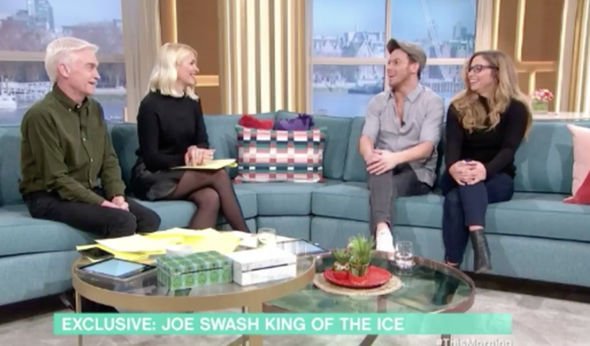 “It is everyday and it is so intense. Stacey is at home with the kids and she’s juggling work as well.

“So it’s been tough but we’re lucky because she’s in the same industry.”

Stacey could be seen cheering on Joe as he was crowned the winner during last night’s live final.

She later went on Twitter to congratulate her partner and thank everyone for their support. 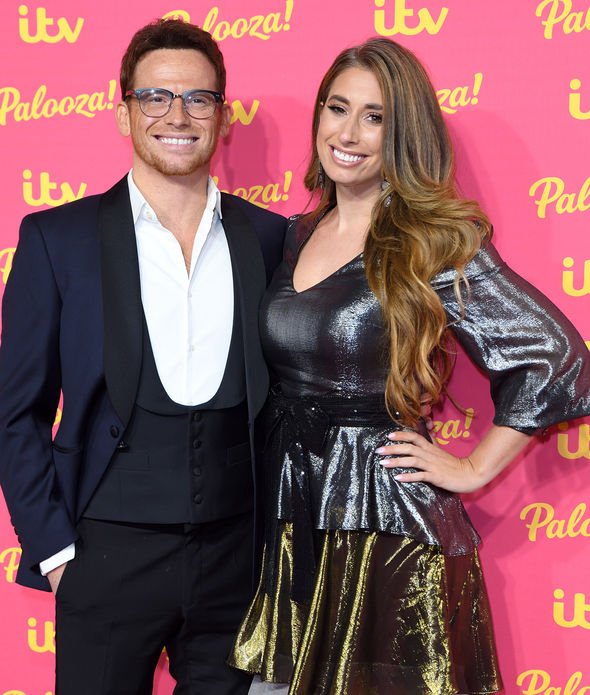 Stacey told her 1.4million followers: “Firstly, EVERYONE in the final tonight was AMAZING & deserved that trophy.

“Secondly, Joe we‘re all so immensely proud of u.

“To anyone who voted, thank u from the bottom of our hearts.

“He put his heart & soul into DOI & has LOVED every minute. It meant the world to him. So thank u.” (sic)

Speaking after his win on Dancing On Ice, Joe said: “Honestly, amazing. Thank you for the most amazing experience.”

During his winning performance, Joe paid tribute to his late friend Caroline Flack.

In one routine, the words “Be Kind,” which have been linked to Caroline, were seen on a poster in the background.

The words linked to an Instagram post shared by Caroline in December 2019 just months before she took her own life.

It has since been revealed 4.6million people tuned in to see Joe win the third rebooted series of Dancing On Ice.

Joe’s win came as a surprise to many as Diversity star Perri Kiely was the favourite to win throughout the competition.

Paralympian Libby Clegg also made it to the finale show but finished in third place with professional skating partner Mark Hanretty.

Dancing On Ice is available to catch up on ITV Hub while This Morning airs weekdays on ITV at 10am.