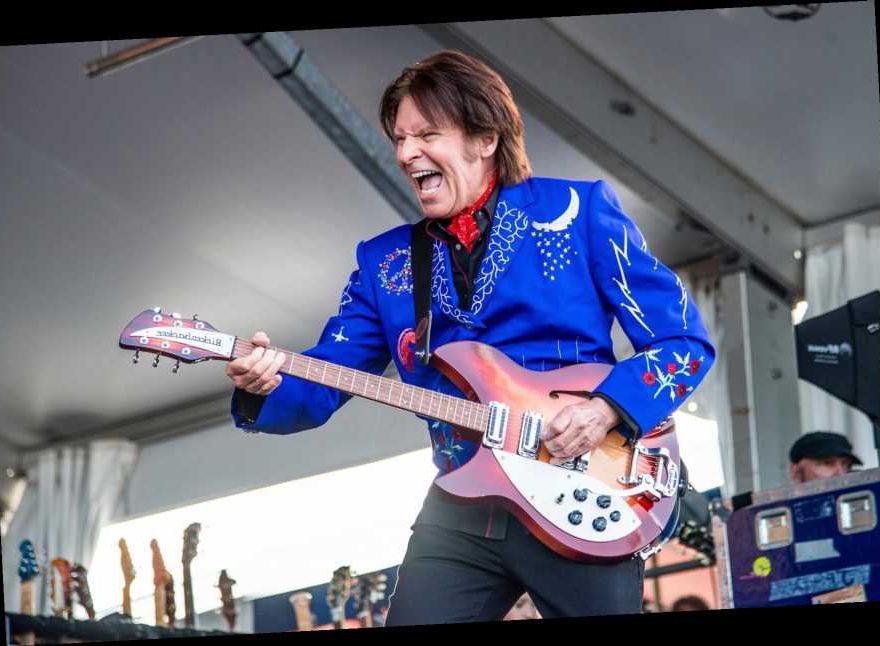 John Fogerty will wrap his extensive “My 50 Year Trip” tour with a nine-show run at the Encore Theater at the Wynn Hotel in Las Vegas this fall.

The “My 50 Year Trip” shows find Fogerty playing plenty of CCR hits from that era, as well as other songs from throughout his career. It also includes slideshows of old photographs and stories from Fogerty about the Woodstock set and other moments from throughout his career. Prior to his Vegas stint, Fogerty will play a handful of North American shows in March and April. He has a European tour scheduled for June and a one-off gig at the Hollywood Bowl in Los Angeles in August.