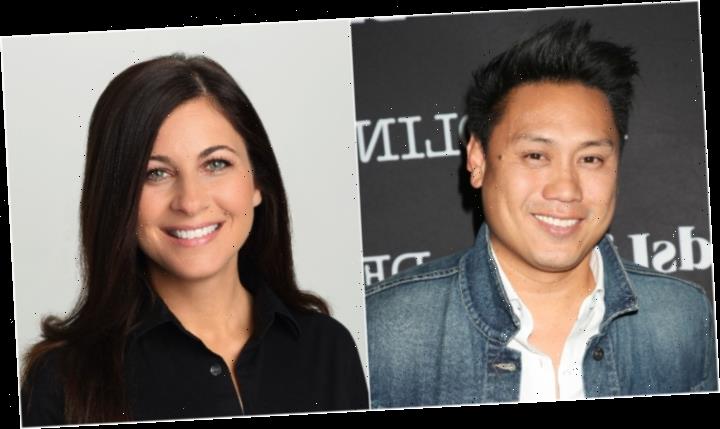 John M. Chu is adding a broadcast pilot to his busy directing schedule.

The “Crazy Rich Asians” helmer is teaming with Erica Messer, the “Criminal Minds” showrunner, for a drama pilot at ABC.

Titled “Triage,” the prospective series is a character-driven medical drama that follows a pioneering surgeon, Finley Briar, over three distinct decades at the same hospital. With the evolution of medicine as the backdrop, the show explores the interconnected careers, friendships, and romances of Finley and her colleagues, and their tenuous relationship with time.

Chu has the “Crazy Rich Asians” sequel and the big screen adaptation of Lin-Manuel Miranda’s musical “In the Heights” coming on the film front, while the Apple TV Plus series “Home Before Dark” is coming up fast on Chu’s TV horizon.

As for Messer, she will serve as showrunner and executive producer on “Triage” via her Erica Messer Productions banner. News of the pilot comes roughly four months after Messer extended her overall deal with ABC studios. As part of that renewal, Messer set up two more drama projects at the Disney-owned network. Her schedule is set to free up when “Criminal Minds” wraps its fifteenth and final season in a few weeks.

David Cornue, on whose material the “Triage” is based, is credited as the creator-executive producer.

The project, which was previously set up at Fox with “Grey’s Anatomy” executive producer-writer Zoanne Clack at the helm, hails from 20th Century Fox Television. Steven Marrs and Courtney Hazlett are exec producing for OutEast Entertainment, and Caitlin Foito will also serve as an EP.