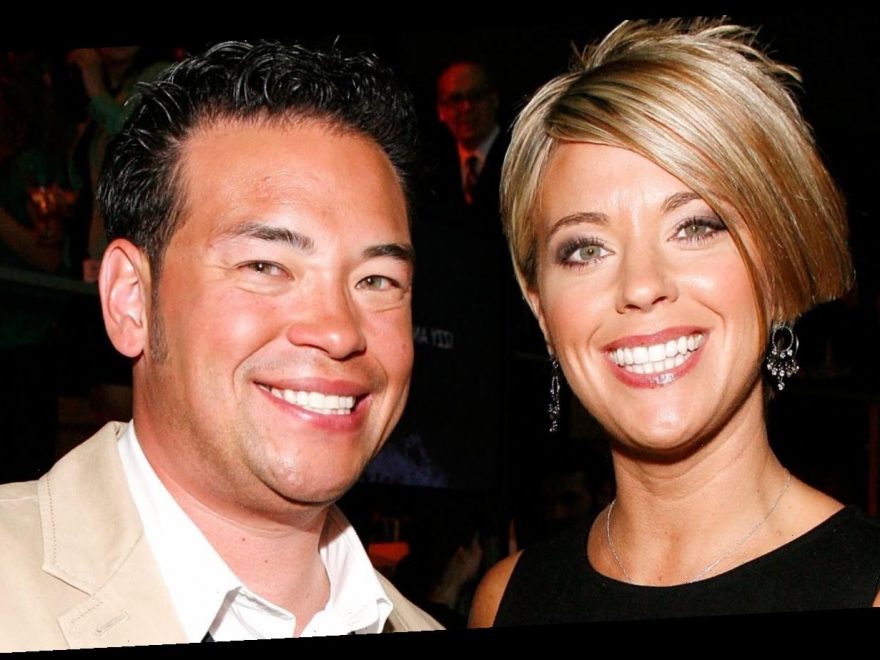 Jon & Kate Plus 8 may have ended in back in 2009, but that doesn’t mean that we (and by we, I really mean my mother and all of her friends) aren’t still curious about what’s going on in Jon and Kate Gosselin’s life. The former couple finalized their divorce that same year, and custody of all eight of their kids—19-year-old twins Cara and Madelyn, and 15-year-old sextuplets Leah, Collin, Joel, Alexis, Hannah, and Aaden—went to Kate. Since then, Collin and Hannah have chosen to stay with Jon, who is now revealing that his custody struggles with Kate has been a long and very costly process.

Jon appeared on a recent episode of the First Class Fatherhood podcast and discussed how long he’s been going back and forth with Kate in court, as well as his children’s relationships with each other. “I’ve been going to court for 12 years, so it’s not an easy battle.” Jon said. “When Hannah was 12 years old she wanted to live with me, so then I had to go get legal again, and then I got shared custody. And then, all of a sudden now, I got primary [custody] of her.”

And if that didn’t sound crazy enough, Jon then dropped the dollar amount that he’s spent on his legal fees. “I’ve been through nine attorneys. I’ve probably spent $1.3 million in court, back and forth with everything else,” Jon continued. “And then I got sole custody of Collin.” Um…wow.

The money spent isn’t even the most difficult part of the process—it’s the fact that his six other children refuse to talk to Colin. “There’s no contact between Collin and his other siblings. There’s contact between Hannah and the other siblings,” he explained. “So, the problem right now is we have parent alienation and we have sibling alienation.”

FRESHMAN!!! 9th Grade Wow!!! I can’t believe it!!! Good luck to Hannah and Collin this year!!! Today is their first day of high school!!!! I hope all my kids have a wonderful year in high school this year and have great experiences!!! Love all of you!!!

Jon thinks that things could also be a little better between the children if they wanted it to be, but it’s truly up to them. “There could be more kids that come” to live with them since Kate and Jon allow them to choose who they want to live with, but the other six kids prefer staying with Kate.

“I’m trying to get family therapy through Collin and Hannah’s therapist, so that therapist can talk to the other siblings and try to find some common ground, because I think it’s really important,” Jon added. “They’re going to be 18 in two years, so it’s going to be quite difficult.”