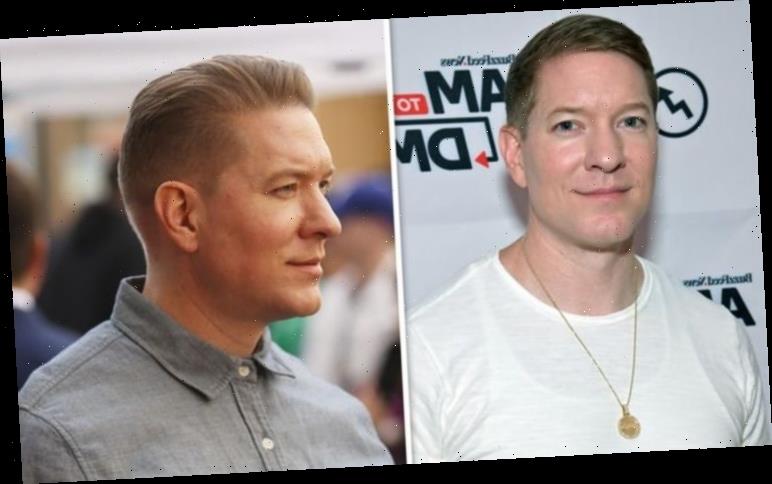 Power has built up a strong global following after running for six years. The drama follows the fortunes of ex-corner boy James “Ghost” St Patrick (played by Omari Hardwick) who tries to leave behind his life of crime. The Starz series also follows his friendship with Tommy Egan (Joseph Sikora) after they were raised together.

Tommy was originally one of the suspects in Ghost’s shooting before he was eliminated from the line-up recently.

However, many people now want to know more about the actor behind the iconic and mercurial character.

Hailing from Chicago, actor Sikora has starred in many TV shows and films prior to Power but his turn as Tommy Egan is one of his most high profile roles to date. 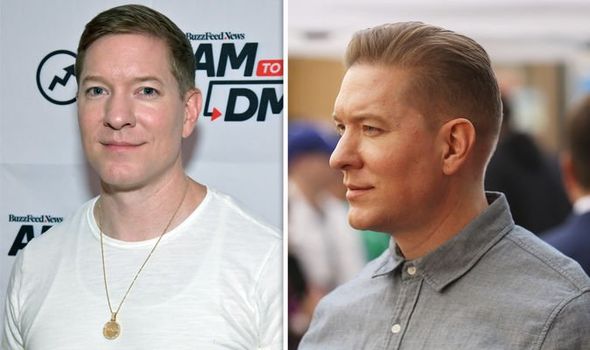 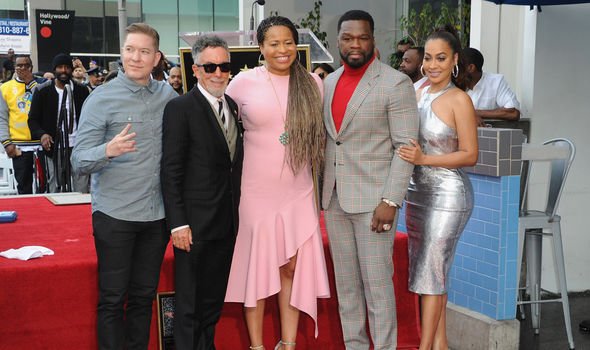 While starring in Power, he’s also had bit parts in Jacob’s Ladder, The Player and Chicago P.D.

According to IMDb, he’s next going to be starring in a TV movie called Teeth & Lungs and short film The Separatists.

Sikora caught the acting bug at a young age and featured in a McDonald’s advert with baseball player Michael B. Jordan. 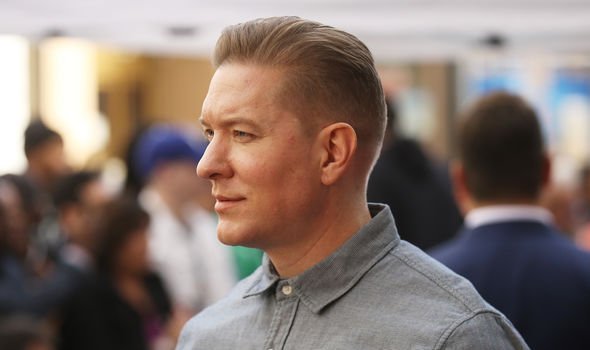 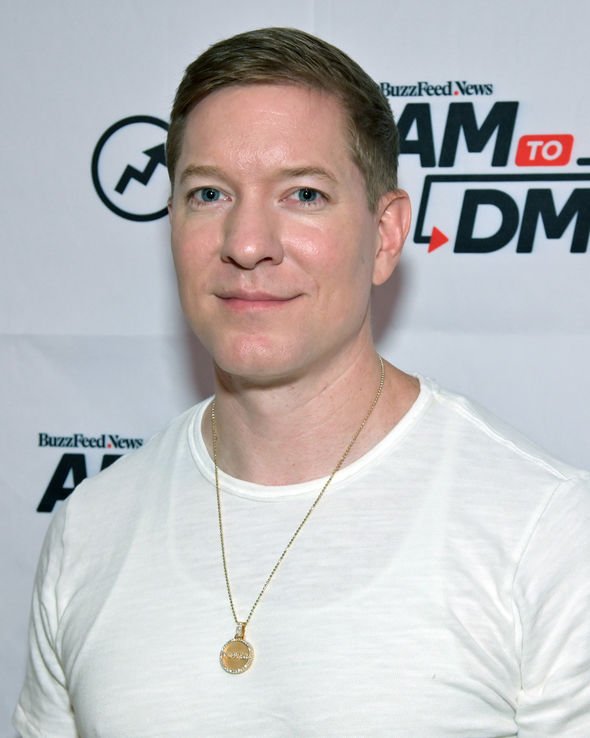 The US actor studied acting at Columbia College Chicago, graduating with a BA, and beginning his career in theatre.

Although the star is married, not much is known about his wife with the couple remaining private.

The pair reportedly met on the set of Boardwalk Empire while he was playing Hans Schroeder, according to The Netline.

However, he has opened up about his relationship in a recent interview.

He admitted he passed on the first round of auditions on Power because he was getting married at the time and nearly missed out on playing Tommy.

A different actor was initially cast in the role of Tommy but after Hardwick was confirmed as lead Ghost St Patrick, Sikora went for the part and the rest is history.

He also opened up about his anger management issues with his wife encouraging to seek out therapy.

“She was like, ‘I’m not in this relationship’. I was basically begging her like, ‘No, no, this is a good thing.’ She was like, ‘Alright, if you go to therapy, I’ll stay with you.’”

“I was blaming a lot of stuff on other people rather than taking responsibility for myself and my life.

“It also proved somebody cared enough about me to offer this way out and it worked.

“Then, when I found my wife, I finally found for the first time in my life something I loved more than acting and then all of these jobs came. Then it was so much easier.

“It’s not going to work for everybody but that’s what happened to me. She was a blessing, she’s a good person.”