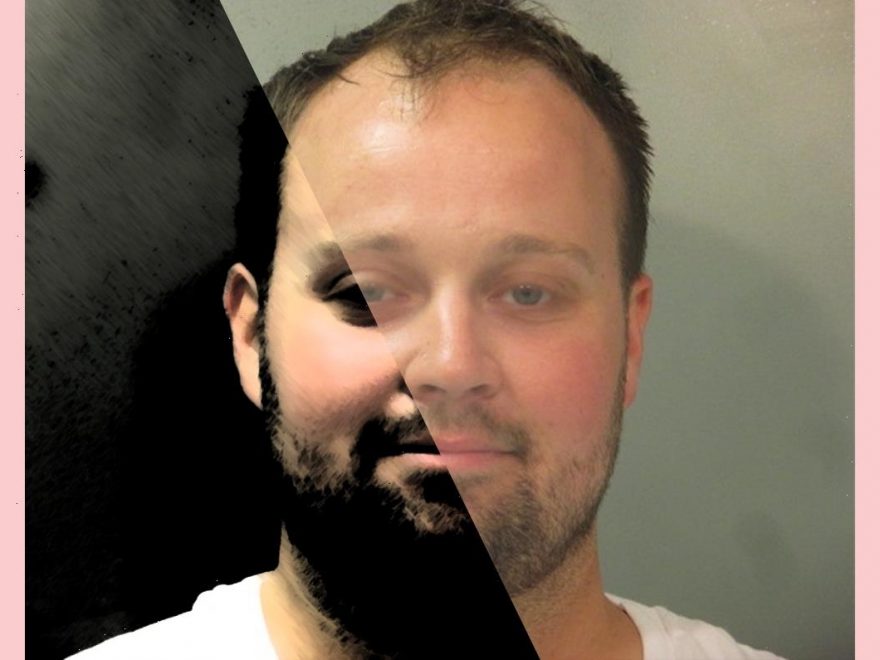 It finally happened. After successfully delaying for over a month, Josh Duggar finally faced the music on Wednesday.

Back in December the 19 Kids and Counting star was found guilty of receipt and possession of child pornography after a trial that brought up even more disturbing behavior — including the never-before-heard allegation that he molested a girl as young as 4 years old when he was a teenager. It showed the incident with his sisters was not a one-off. More importantly it painted a portrait of a man who went through life with his powerful father making sure he never faced real consequences — leading to him just becoming more and more of a monster.

So when it came time to decide just how much prison time was appropriate for someone who had downloaded some of the worst of the worst images of child rape and torture, the court heard from both sides. His mother and his wife wrote letters of support while the families of some of the victims of the CSAM (child sexual abuse material) weighed in on the damage to their children.

So what did the judge decide??

Well, Josh was eligible for a maximum of 20 years for each of his two charges — though likely to be served concurrently, meaning just 20 years total in prison. That was the max. What did he get?

Wait, what? OK, yeah, that’s an odd number, but it’s actually 12 years, 7 months. No idea how Judge Timothy L. Brooks came to such a specific month. Maybe because when you add in the 5 months since his conviction, it adds up to a total of 13??

That may actually be a lucky number for Josh. Like we said, there were 20 years on the table. This is a LOT of time in prison, but even then he’s still getting off light. Apparently part of the math was that the court decided to vacate one of his charges, the possession — which is apparently a lesser included offense. We guess you can’t receive it without then possessing it? Not sure why they chose to do this, though Judge Brooks did rule that the 34-year-old did not ever knowingly distribute CSAM to anyone else.

According to The Sun‘s reporter in the courtroom, Josh had “no reaction” when the sentence was read. That kind of figures, considering the emotionless smirk of his mugshots. It’s like he’s such an obvious creep all of a sudden!

Judge Brooks is recommending sex offender treatment as well, and for that reason wants him to be sent to prison facility in Seagoville, Texas. But for some reason, Josh doesn’t have to actually go through with the treatment?? Huh. That doesn’t make sense. Seems to us he should have been forced into treatment when he was still a child-molesting teen! Maybe then he wouldn’t be here now.

What do YOU think of Josh’s sentence? Too light?? Would anything be enough? Let us know in the comments (below)!