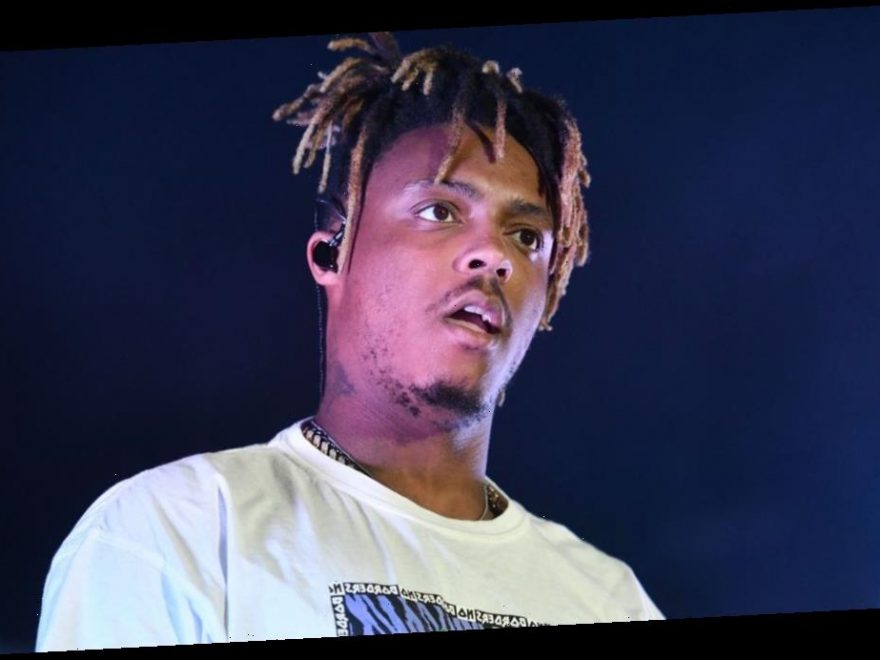 Juice WRLD died from an accidental overdose, according to the Cook County Medical Examiner.

The rapper, full name Jarad Anthony Higgins, suffered a seizure after landing at Chicago Midway International Airport on Sunday December 8, and was quickly taken to hospital but was pronounced dead upon arrival.

American website TMZ revealed the M.E's Office found Oxycodone and codeine in his system, and stated he died from toxic levels of those drugs.

The singer has openly discussed abusing lean, or codeine cough syrup in the past, and on his mixtape in 2018, he made references to "Percs", during the song Empty.

After his passing, Juice WRLD's mother, Carmella Wallace, told the publication her son had "battled with prescription drug dependency."

She added that Juice's openness about his struggles and addiction would hopefully help others dealing with the same issues.

Law enforcement alleged to TMZ, that several members of Juice's team aboard the flight – which landed around 1am Sunday – told them Juice had taken "several unknown pills" prior to his seizures. One of the musician's close associates informed authorities the All Girls Are the Same hitmaker has a "Percocet problem", with law enforcement sources claiming they located a bottle of codeine cough syrup on the plane.

As well as the codeine, the FBI confiscated 70 pounds of marijuana from the private jet – with a number of snaps published on TMZ showing the stash of drugs.

Juice's flight from California landed early Sunday morning and, after departing the aircraft, suffered a seizure while walking through the airport.

Law enforcement sources said he was bleeding from the mouth when paramedics got on scene.

"There were no signs of foul play and all individuals aboard the aircraft are cooperating with CPD and have given all of their information," Chicago police spokesman Anthony Guglielmi said in an email to CNN.