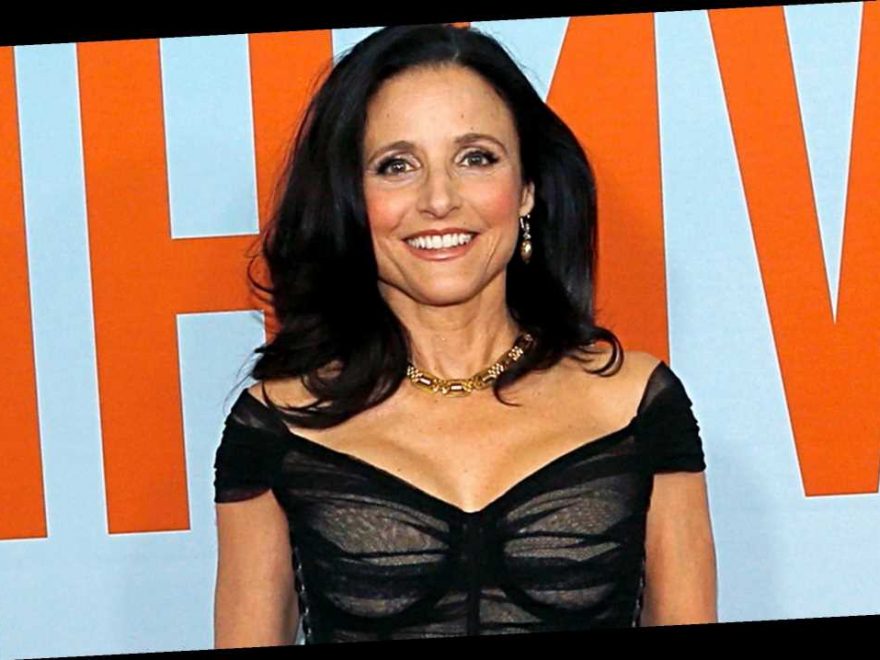 Julia Louis-Dreyfus opted for a sexy black Dolce & Gabbana dress at the New York premiere of “Downhill” on Wednesday.

“I can’t breathe so I don’t know if that’s meaningful,” the “Veep” actress explained when asked if she felt “f–ckable.”

In 2015, Louis-Dreyfus, 59 appeared in a viral Amy Schumer skit in which she, Tina Fey and Patricia Arquette explained to a confused Schumer, 38, that they were celebrating Louis-Dreyfus’ last “f–kable” day as an actress.

“In every actress’ life the media decides when you finally reach the point when you’re not believably f–kable anymore,” she says in the clip. Afterward she proclaims to be thrilled by this noting that she can now grow out her pubic hair and proceeds to chug down a pint of melted ice-cream.

The former “Seinfeld” star also mentioned that she improved her schussing skills on “Downhill,” a black comedy about a married couple (Louis-Dreyfus and Will Ferrell) who are faced to evaluate their marriage after being scared by an avalanche during a skiing holiday.

Ferrell, who was running late to the screening held at the SVA Theater, quickly told Page Six that Louis-Dreyfus was a much better skier than he was.