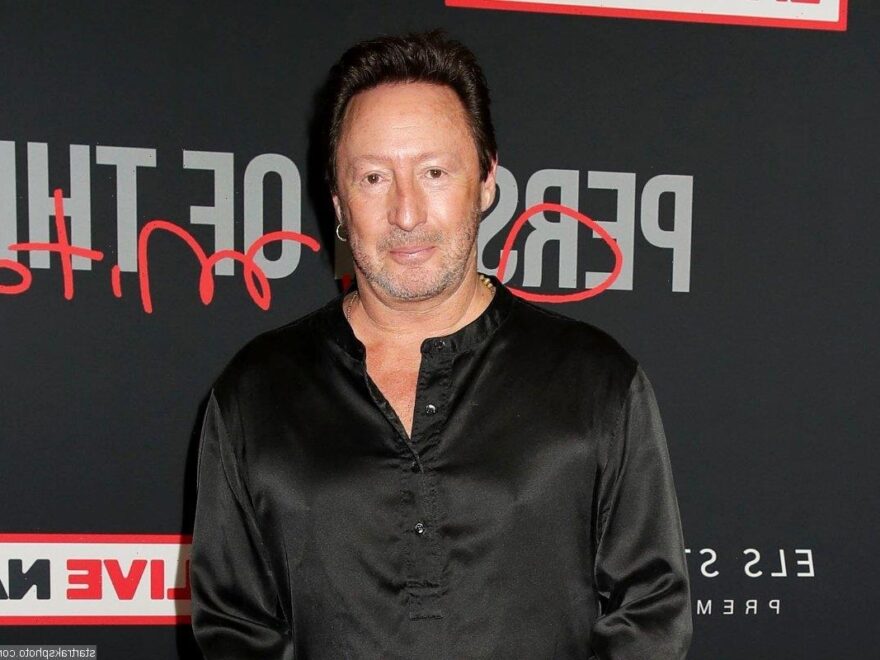 The ‘Saltwater’ singer, who is the son of the late John Lennon and Cynthia Lennon, is still trying to stay ‘hopeful’ for the future despite all the conflict going on around the globe.

AceShowbiz –Julian Lennon thinks the world is the “worst” he’s lived through now because of the “veiled threats from Russia” and North Korea’s missile tests. The “Saltwater” singer, who is the son of the late John Lennon and Cynthia Lennon, doesn’t understand why people “do not want peace” and despite all the conflict going on around the globe, he’s still trying to stay “hopeful” for the future.

“It’s very, very difficult. It’s horrible out there. It’s worse than I’ve ever lived through before, with the veiled threats from Russia, and North Korea flying tests over Japanese airspace,” he shared when asked if he finds it hard to summon optimism during an interview with Independent.co.uk. “Really? Why do you want this in your life? What is this kind of power? I don’t understand why people do not want peace. But I’ve got to keep hopeful – that’s the only way I stay positive.”

The 59-year-old singer insisted he never felt compelled to sing any of his father’s songs but after teaming up with Extreme’s Nuno Betterncourt to record a version of ‘Imagine’ for the Stand Up for Ukraine project, he thinks he’s “garnered more respect” than ever before.

He said, “I’ve never had a persona or facade in life or in any of the work. What you see is what you get. I did love songs like ‘Isolation’, that was one of my all-time favourites… I just loved that raw, straight in there.”

Of not feeling the urge to cover John’s songs, he added, “Why? I understand that people are a bit crazy and are still waiting for all the Beatles children to come together, but that’s never going to freakin’ happen. But since having done that song, the response… I’ve garnered more respect in my life, musically, as a person, as an artist in music than ever before. All I can say is that this whole journey over the last year or so has been a cleaning out of the cobwebs. After having proven myself to myself first and foremost with all the other stuff, I just feel like getting on with things now. I don’t care. I just want to do a good job, move forward, be positive, try and help where I can and live a happy life, if possible in today’s world.”