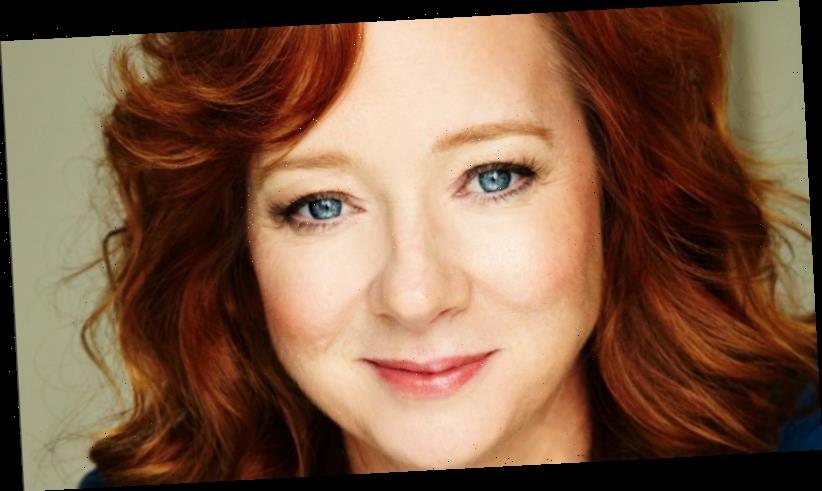 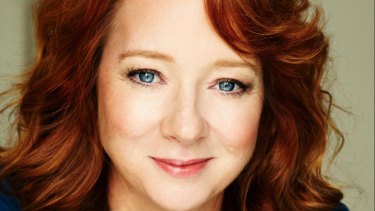 The production company Jungle Entertainment is filming a new drama series for the ABC, set in a psychiatric hospital. Wakefield, created by screenwriter Kristen Dunphy, is described by the ABC’s head of scripted production Sally Riley as “a complex, thrilling world … that will grip audiences as much as it will challenge them.” The series will star Rudi Dharmalingam, Mandy McElhinney, Dan Wyllie, Ryan Corr, Sam Simmons, Wayne Blair, Heather Mitchell, Kim Gyngell and Geraldine Hakewill. The eight one-hour episodes will be directed by Jocelyn Moorhouse and Kim Mordaunt. The series will be filmed in Sydney, the Blue Mountains and the Southern Highlands. 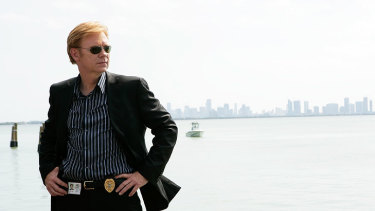 The US network CBS is developing a limited series return for one of its most successful crime franchises, CSI: Crime Scene Investigation. The limited series is being developed as a television event to mark the 20th anniversary of the show’s premiere in 2000. The US trade newspaper has reported that CSI creator Anthony Zuiker has had several meetings with CBS executives with a view to developing the limited series return. The series, which starred actors Billy Petersen and Marg Helgenberger, was set in a Las Vegas crime lab. During its 15-year run the series launched spin-offs set in Miami, New York and in a special cyber crimes unit.

British writing duo Harry and Jack Williams, the creative partnership behind series such as The Missing, have been commissioned by the streaming platform Stan and the BBC to produce a new drama series, The Tourist. The series, described as a cat-and-mouse thriller will be set in the Australian outback and follow the experiences of a man who awakens in hospital after a brutal car chase with no memory of his identity, and a mysterious figure from his past in hot pursuit. The project has “one of the boldest and most brain-twistingly brilliant conceits which thriller fans will have experienced in a long time", BBC executive Piers Wenger said. 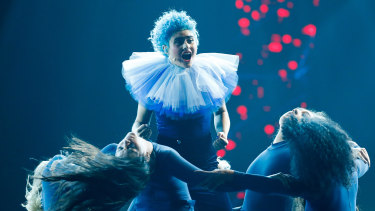 Montaigne performs during the final of Eurovision: Australia Decides. Credit:AAP

Australian singer Montaigne will represent Australia at this year’s Eurovision Song Contest, which will be staged in the Dutch city of Rotterdam in May. Montaigne was the nation’s choice after successfully fending off her rivals in a tightly-fought Australia Decides competition. The event, held on the Gold Coast and hosted by Joel Creasey and Myf Warhurst, was just the second time Australia has held a national competition to select a Eurovision entrant; 10 acts, including iOTA, Vanessa Amorosi and Casey Donovan, performed for a voting TV audience in the hope of securing the berth. SBS head of delegation Josh Martin said Montaigne was “an incredibly talented artist, full of strength and integrity who will bring a new audience to Eurovision.” 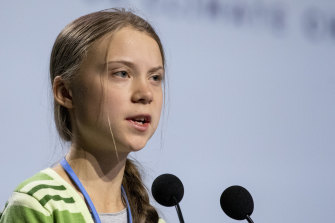 The BBC is developing a television series around the work of 17-year-old environmental campaigner Greta Thunberg. The proposed series, which was announced at the annual BBC Showcase event in the UK, would follow Thunberg as she campaigns for cultural and political change in support of climate science. The details of the series are still sketchy; the BBC has not confirmed how many episodes there would be, or how the series would be structured. "To be able to do this with Greta is an extraordinary privilege, getting an inside view on what it’s like being a global icon,” the project’s producer Rob Liddell said.

The hot and messy cousin of the Emmys, the Daytime Emmys, is looking to slow down the turbulence of the past few years and anchor itself in a permanent home. The event, which is produced by a separate arm of the Academy of Television Arts and Sciences to both the primetime and international Emmys, will be hosted on a dedicated app, the academy says. The same branch of the academy also produces both the Sports Emmys and the Technology and Engineering Emmys. For the past few years the Daytime Emmys, which recognise excellence in daytime drama, game shows and talk shows, has bounced between streaming platforms such as YouTube, small channels such as Pop and HLN, or no home at all.