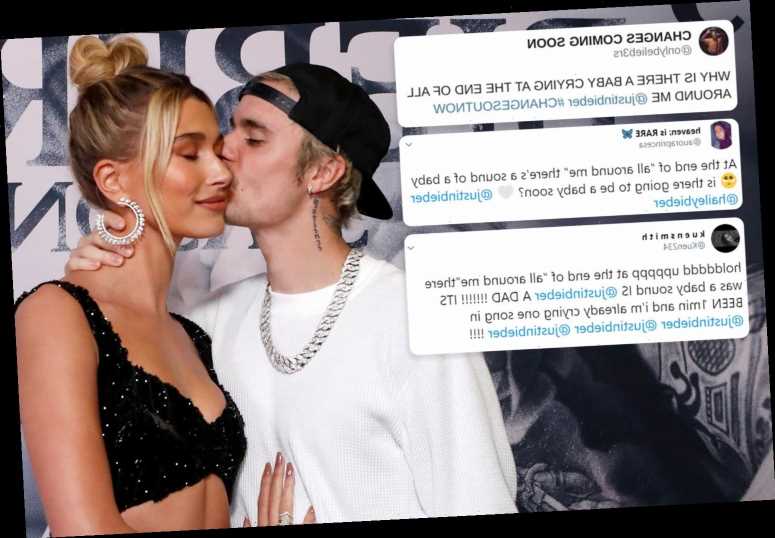 JUSTIN Bieber has got his "beliebers" convinced that he and wife Hailey Baldwin could be expecting their first child together.

The singer and his model wife have made no secret about the fact they want to start a family, so fans believe a song on his new album Changes has potentially revealed some happy news. 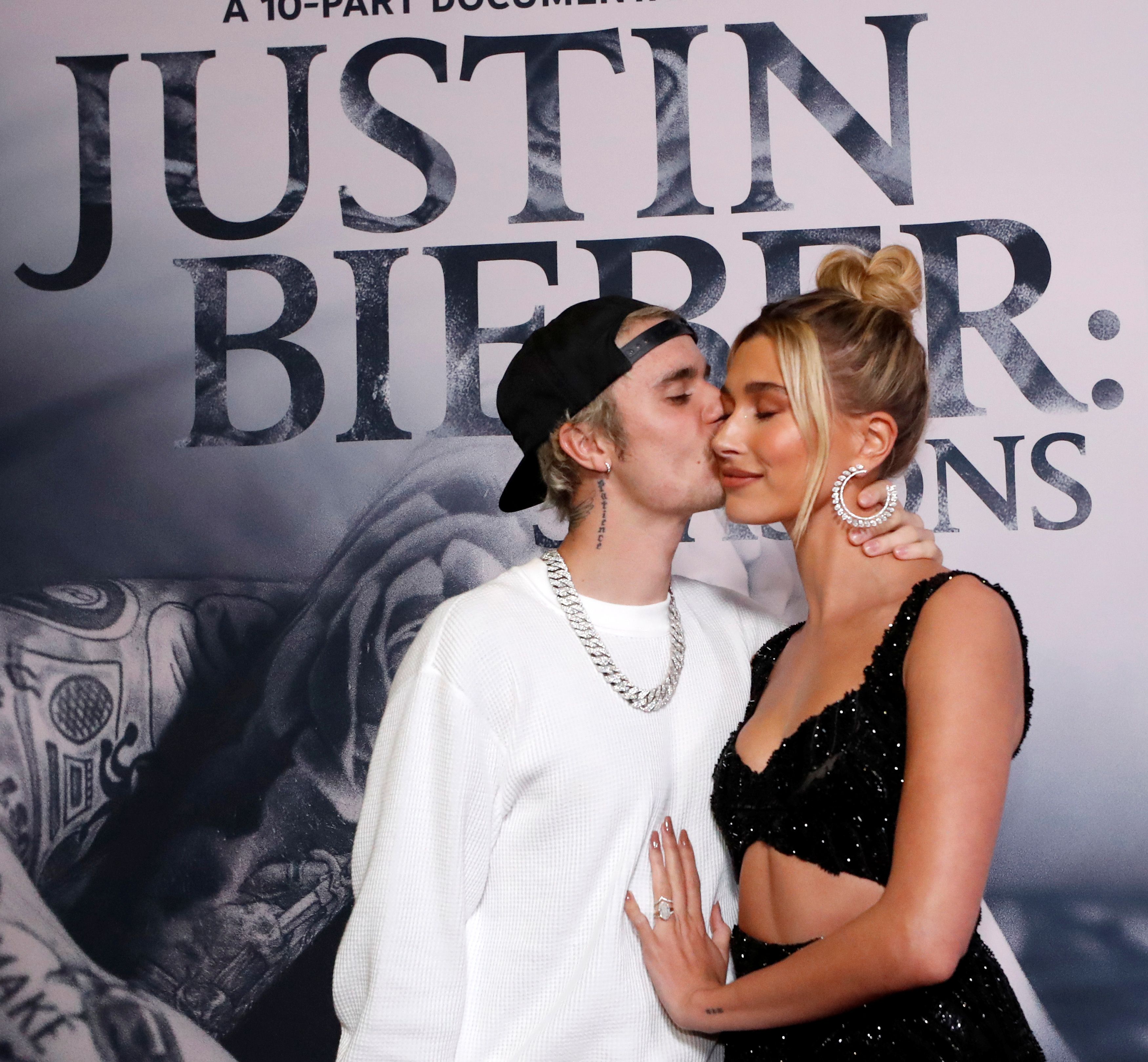 The 25-year-old's newly-released track, All Around Me, ends with a baby cooing away in the background.

And fans of the singer believe the decision to include that on the single is an Easter egg which suggests the couple are going to have a baby.

One fan tweeted: "At the end of “all around me” there’s a sound of a baby ? is there going to be a baby soon?"

Another Belieber wrote: "holddddd uppppp at the end of “all around me”there was a baby sound IS @justinbieber A DAD !!!!!!!" 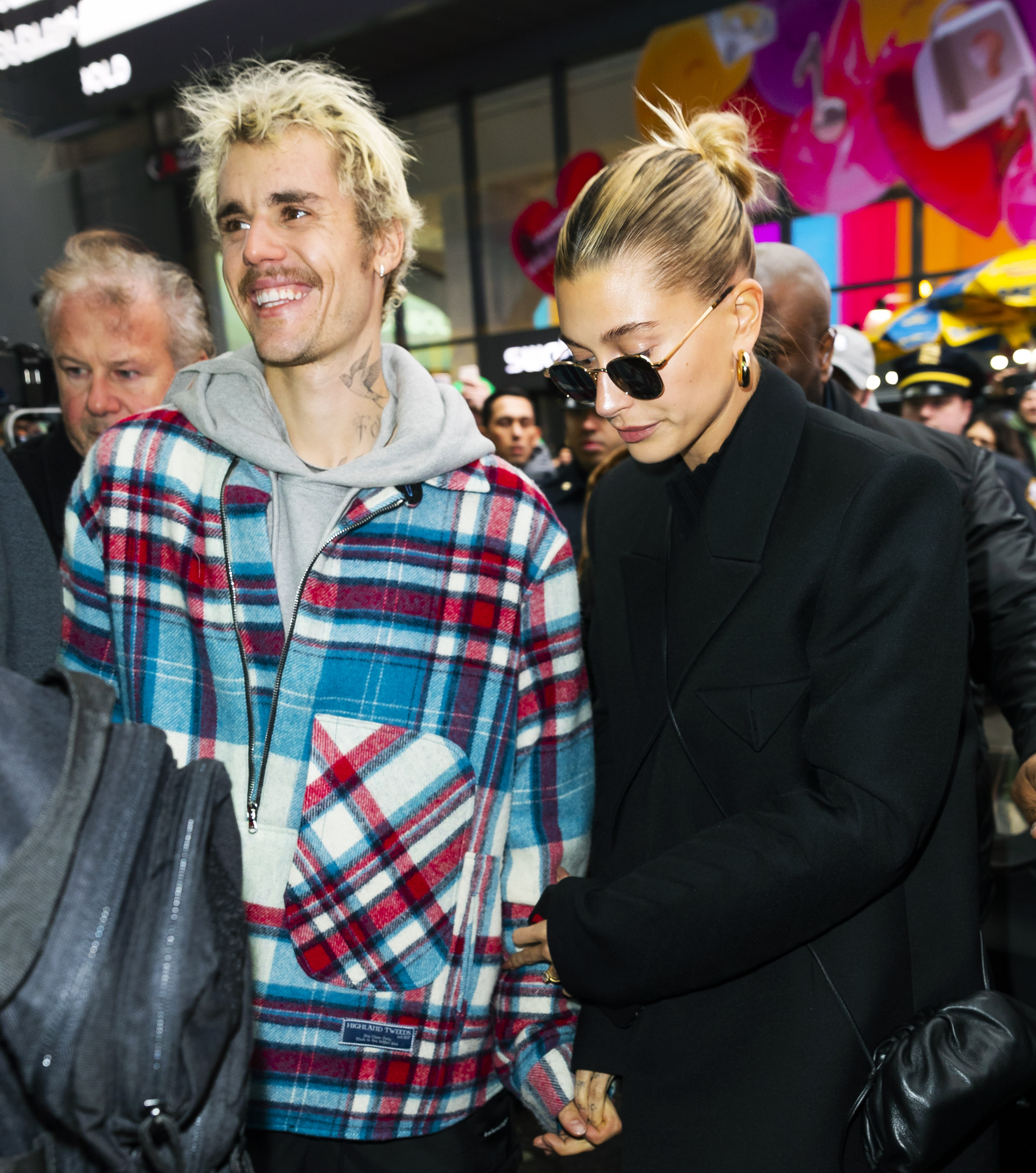 One commented:"@justinbieber and @haileybieber are pregnant. That’s my guess. At the end of All Around Me, there’s a baby sound. That can only mean one thing…. Biebs is about to be a dad ?."

While another added: "I JUST HEARD BABY CRIES AT THE END OF ALL AROUND ME JUSTIN DONT PLAY WITH OUR FEELINGS LIKE THIS OMG."