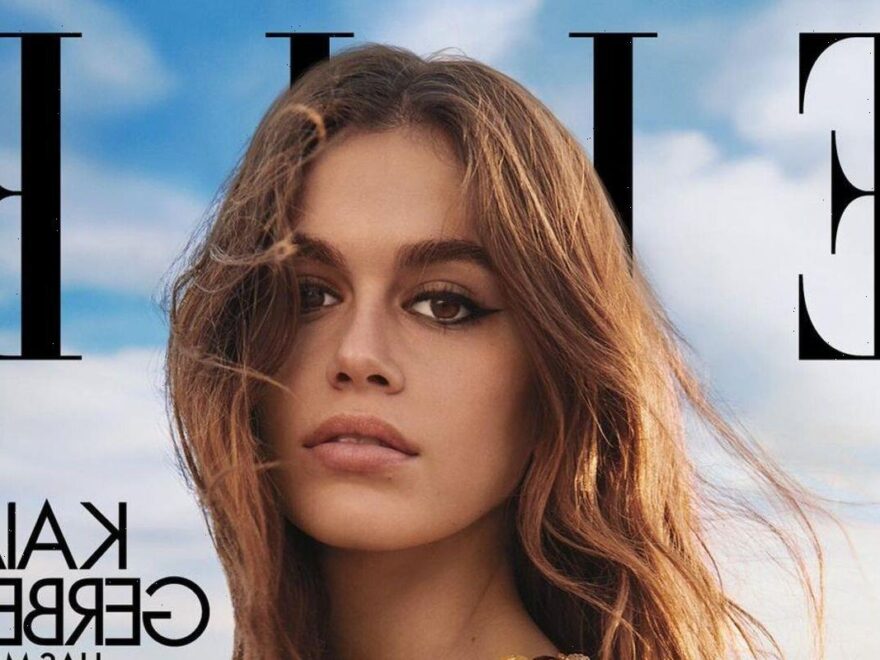 Although ‘nepotism is prevalent,’ Cindy Crawford’s daughter insists talent is more important because ‘no artist is going to sacrifice their vision for someone’s kid.’

AceShowbiz –Cindy Crawford‘s daughter Kaia Gerber doesn’t dismiss the fact that she enjoys huge “privilege” amid the “nepo baby” row. The 21-year-old model – who has followed her mum Cindy Crawford, 56, into the modelling industry – confessed she has had help in her career but insisted her acting was all her own work.

“No artist is going to sacrifice their vision for someone’s kid. That just isn’t how art is made, and what I’m interested in is art. Yes, nepotism is prevalent, but I think if it actually was what people make it out to be, we’d see even more of it,” she told the February issue of Elle magazine about how she wasn’t chosen for on-screen jobs due to her famous mother.

She added to Elle, “I won’t deny the privilege that I have. Even if it’s just the fact that I have a really great source of information and someone to give me great advice, that alone I feel very fortunate for. My mom always joked, ‘If I could call and book a Chanel campaign, it would be for me and not you.’ But I also have met amazing people through my mom whom I now get to work with.”

Kaia added about her acting work, which includes a role in the upcoming Apple TV+ series “Mrs. American Pie” featuring Carol Burnett, that “no one wants to work with someone who’s annoying, and not easy to work with, and not kind.”

Kaia added some of the advice Cindy has given her has included, “Be on time. Take the time to learn people’s names, and be nice to everyone. If you’re not grateful and happy to be there, there’s someone who would be.”

She said, “Even when I was really tired, or wanted to go home, or felt lonely, I would remind myself how lucky I was. Another thing she told me is, ‘I wish I had written more down’ because you think you’re going to remember these amazing moments forever, and one day, it’s hard to even know what shoot that was, where it happened, and when. And so I wrote it down; I journaled.”

New York magazine ran a cover story in December about the online outrage over the dominance of nepo babies in the entertainment business, with Dakota Johnson – whose parents are Don Johnson and Melanie Griffith – one of the main faces in the piece.

Jamie Lee Curtis, 64, who has called herself the “OG Nepo Baby,” as she is the daughter of “Psycho” actress Janet Leigh and “Some Like It Hot” actor Tony Curtis, has hit out at critics of the trend by saying, “The current conversation about nepo babies is just designed to try to diminish and denigrate and hurt.”