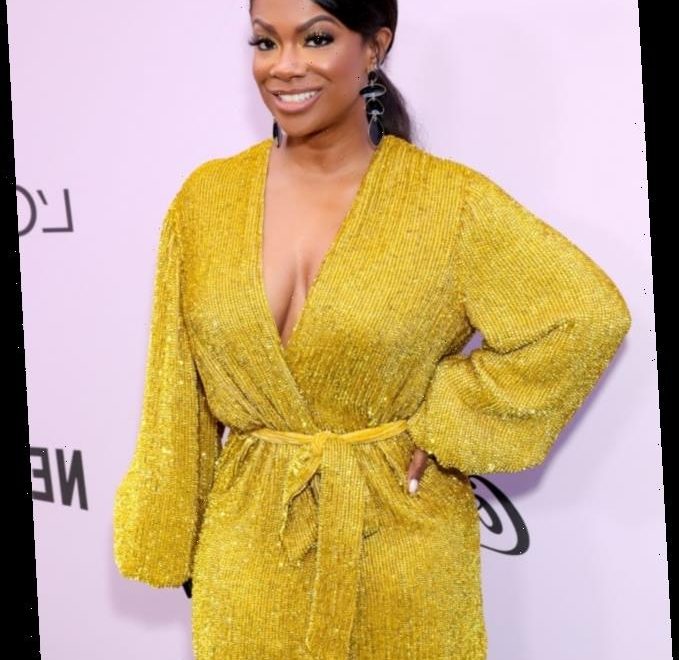 Kandi Burruss has broken her silence on a truly disturbing and harrowing incident.

The Real Housewives of Atlanta star has issued a statement in response to a shooting this past Friday at the restaurant she co-owns with husband Todd Tucker.

East Point police in Georgia have confirmed that a man entered the Old Lady Gang restaurant on Friday night — and shot another unidentified male.

Two bystanders were also shot during the incident, although all injuries are considered non-life threatening, according to this same police department.

Authorities believe this was an isolated incident.

However, they have not announced any motive or released many more details.

“My family and I are truly saddened by the unfortunate events that occurred at Old Lady Gang (OLG) Camp Creek, on the evening of February 14th, an evening that was meant to celebrate love, unfortunately turned into something quite different.”

“Our prayers and thoughts go out to the individuals that were harmed or in any way negatively impacted.”

Burruss wrote this message as a caption to the following image:

Kandi then took a broader view of herself and the restaurant and society and continued:

“As African-American business owners, it has been our goal to invest in our community by bringing jobs, quality dining, and a positive experience to the greater Atlanta area.

“We hope that you know and understand that the acts of violence that occurred yesterday evening do not, in any way, serve as a reflection of OLG or its values.”

On the same night as the tragic shooting, Burruss posted this photo of herself and Tucker, recognizing Valentine’s Day in the process:

At of this writing time, the police are looking for a suspect.

Prior to wrapping up her statement, Kandi asked fans to share any information they may have about the shooting with authorities.

“We are aware that this matter is being actively investigated by law enforcement and we are cooperating with law enforcement to bring to justice those involved,” she wrote.

“We appreciate all of the love and prayers that have come our way and we encourage anyone with any information regarding any aspects of the events that occurred to please reach out to law enforcement as soon as possible.”

Burruss and Tucker founded this restaurant in 2016, and it now has three locations in Georgia.

The eatery was awarded OpenTable’s Diner’s Choice Award in 2018, and is also on the Taste of Soul Atlanta’s list of 25 Best Soul Food Restaurants.

We send our thoughts to all that were involved in this terrible shooting.

We hope they’re all recovering quickly and will recover in full.