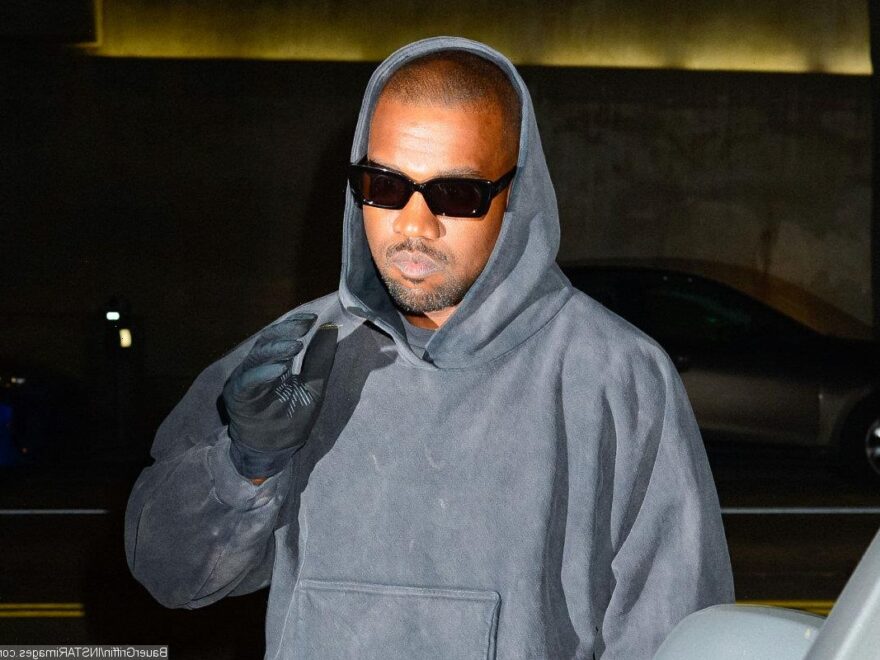 The news that the rapper-turned-designer has been missing for weeks is trending on Twitter after his former business manager claims he isn’t able to contact Ye for a while.

AceShowbiz -Is Kanye West missing? The Yeezy designer’s former business manager Thomas St. John, who has been trying to serve him with a lawsuit, believes that the rapper is missing after he isn’t able to contact the rapper for a while.

The news that Ye had been missing for weeks was trending on Twitter. Daily Loud first reported the news, tweeting, “Kanye West has reportedly been missing and unable to find for weeks according to his ex-business manager.”

The Wednesday, December 28 tweet quickly went viral. It garnered over 16 million views and over 106K likes.

According to the report, Thomas claimed in a court hearing that he has not been able to find Ye for weeks. In his lawsuit, Thomas accused the “Donda” artist of breach of contract.

Thomas stated that the rapper hired him to be the CFO of Donda. The musician offered Thomas $300,000/month salary and Thomas signed a 18-month contract. However, the embattled star allegedly stopped paying Thomas. The latter is now seeking the $5.4 million that Ye owes him.

“[Thomas] needed a guarantee that [Kanye] wouldn’t abruptly abandon the commercial relationship, in addition to the financial costs and hazards associated with committing to [Kanye] as client. But Mr. St. John offered to settle for a contract lasting at least 18 months,” the lawsuit read.

Fans believe that Ye is hiding from Thomas on purpose. However, if that’s not the case, it should be concerning for the hip-hop star to be missing for weeks.

Ye is indeed allegedly in financial trouble after being dropped by major brands, such as Balenciaga and Adidas, over his anti-Semitic remarks. Earlier this month, it was reported that the “Jesus Is King” artist’s Yeezy office in Los Angeles faced eviction after he allegedly failed to pay at least two months of rent.

According to court documents, a company named CT Calabasas, the office building’s owner, accused Ye’s Yeezy of being behind in rent totaling a whooping $63,254. The building owner noted that if Ye doesn’t pay the late rent in full within 72 hours, he’d be evicted from the property. It’s unknown if Ye eventually paid the back rent or if the company is evicted.